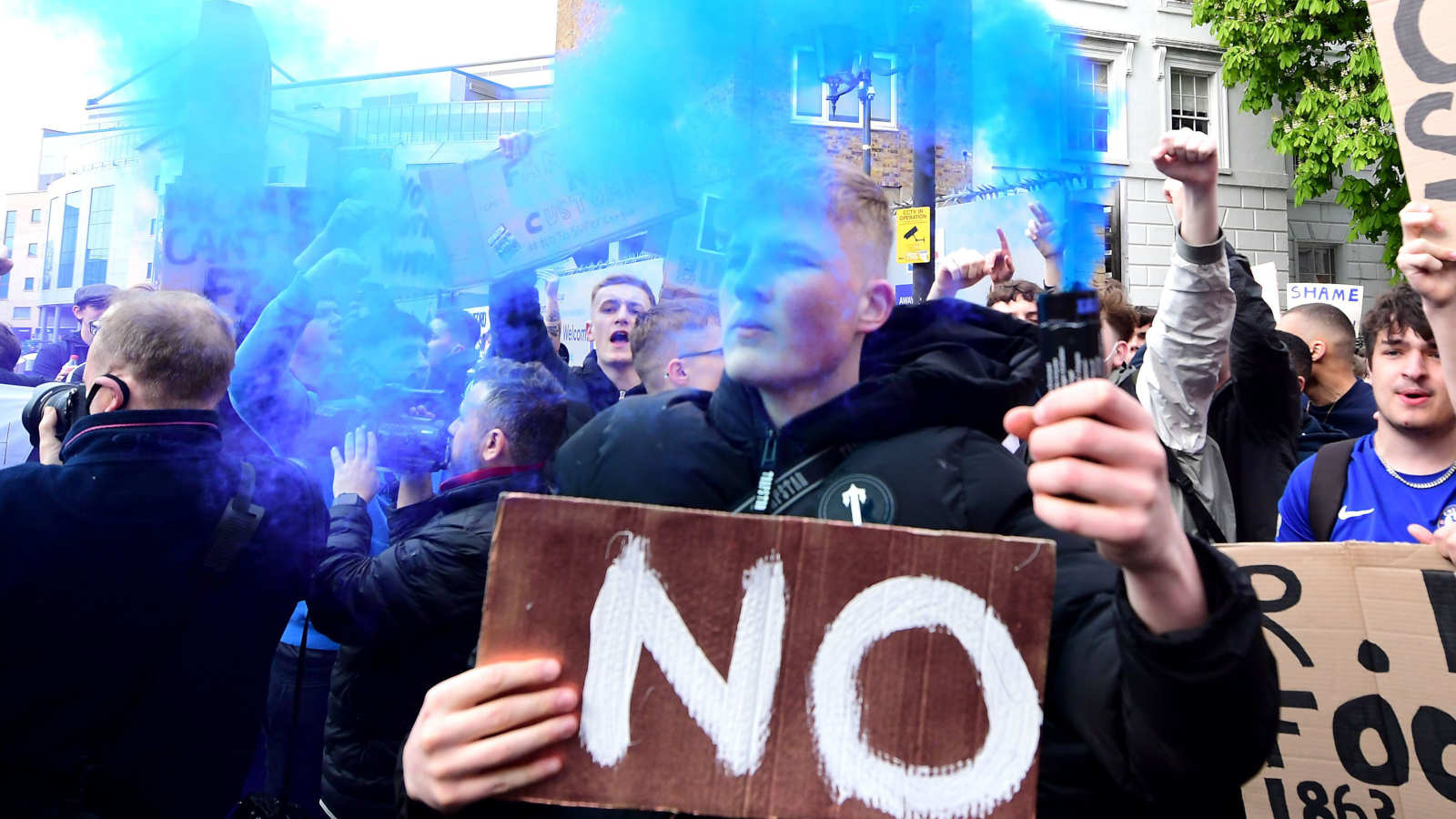 Small wonder the Premier League were playing ‘wait and see’ over their offer to the EFL when a free-marketeer is the new prime minister.

The pushback has been quiet, almost silent, but the power of lobbying has been on full display this week with the utterly unsurprising news that the new government formed by Liz Truss, a woman whose opinions are heartfelt for so long as she can profit from them, is now wavering over the introduction of an independent regulator for football.

What else would you expect from someone who continues to believe that the discredited notion of ‘trickledown economics’ has value to anybody bar the very wealthiest? And who believes that tax cuts for the wealthiest is in any way an appropriate response to a cost of living crisis that seems likely to engulf millions of people this winter?

Of course, there has always been a feeling that this was likely to come undone at some point. It is not instinctive to a Conservative government to wish to regulate anything that might curb the richest taking control of everything. But whereas Boris Johnson was an unabashed populist, Truss has already made it pretty clear where her priorities lie.

She had little intention of doing anything about spiralling fuel bills until it became clear that the optics of doing so were going to be calamitous for her, and she’s already spoken publicly about making “unpopular decisions”, as though emphasising this to the exclusion of any other considerations is some sort of badge of honour rather than ordinarily a character trait to be found in a borderline sociopath.

None of this should come as any surprise.

The report in The Times confirming all of this stops a little shy of confirming it is set to be kicked into the long grass and forgotten about. It’s full of what we can only presume they believe will be ameliorating turns of phrase, such as, ‘the government would prefer to avoid legislation if possible’, and ‘Government insiders insist, however, that legislation remains part of its armoury if football fails to come to an acceptable agreement involving the FA, Premier League and EFL’.

Is there really an agreement that can be reached between the Premier League and the rest that will actually change the way in which football is governed without external influence? It doesn’t seem likely that anything will materialise that will move the status quo in any way. The Premier League has been getting what it wants, when it wants for the last 30 years, and it should not be forgotten that this is an organisation that was established specifically and explicitly to cut the rest of football out from what they considered to be their television money and theirs alone.

Every step of the way over the last three decades the game in this country has been run with only the best interests of that wealthy elite at heart, and if you’re looking for proof of that we need only consider the example of the Elite Player Performance Plan (EPPP).

The reforms to youth development that were shunted through in 2011 got rid of the ’90-minute rule’ (which allowed clubs a catchment area beyond which they weren’t permitted to sign players under the age of 18), preventing the biggest clubs from taking youth players away from home at a young age for training.

It was claimed at the time that EFL clubs who voted the changes through were left with little choice after effectively being ‘blackmailed’ by the Premier League under the threat of withdrawing all funding from youth development. Steve Parish, the chairman of Crystal Palace, described EPPP at the time as ‘a brazen attempt by the Premier League’s wealthy elite to cherry-pick the best youngsters from Football League clubs so they can comply with Uefa’s new regulations over how many home-grown players should be in their first-team squads’.

Several EFL clubs either closed or downgraded their academies after this was waved through because it was no longer financially viable to continue with them.

When we consider the way in which the Premier League behaved at that time and the extent to which clubs have been annexed by an even more extreme flavour of plutocrat since then, does anyone seriously believe that Premier League clubs will sit down with the intention of doing anything bar the minimum possible to keep the gravy train rolling for themselves?

News of Truss’s reverse ferret over this, when she’d indicated during her leadership campaign that she would support a regulator, came just a couple of days after the hint of what was to come was presented in the form of Premier League clubs playing ‘wait and see’ over what offer they were going to make, precisely on the assumption that something like this would end up happening.

It doesn’t seem unreasonable to suggest that they likely already knew that this is where this was all going to end up. Small wonder that, after previous conversation about the Premier League’s meeting on the matter, the only news to have come from it concerned banning fans caught using pyrotechnics.

So what can we expect next? The new breed of Premier League club owner may well be interested in pursuing European Super League II or Project Even Bigger Picture. There won’t be any strengthening of the Owners & Directors Test. And who knows what other innovations they might now consider to be on the table. The news that the government almost certainly isn’t going to do anything to rein them in seems more likely to result in more Premier League ‘blue sky thinking’ than anything else.

And in the meantime, if you wish to register your displeasure at this volte face, you can sign a petition here. It may not be enough. For someone of the prime minister’s persuasion, the opinions of the little people may not count for anything. But with the regulatory landscape of football being no different to when Bury were expelled from the EFL – the first League club to suffer that fate in 26 years – it has to be worth a throw.

Without effective regulation it is only a matter of time before the ‘next Bury’ hones into view, or before the next Project Big Picture or European Super League presents itself. The power of lobbying is unlikely to end at just stopping effective reform of the game, no matter how much it needs it.