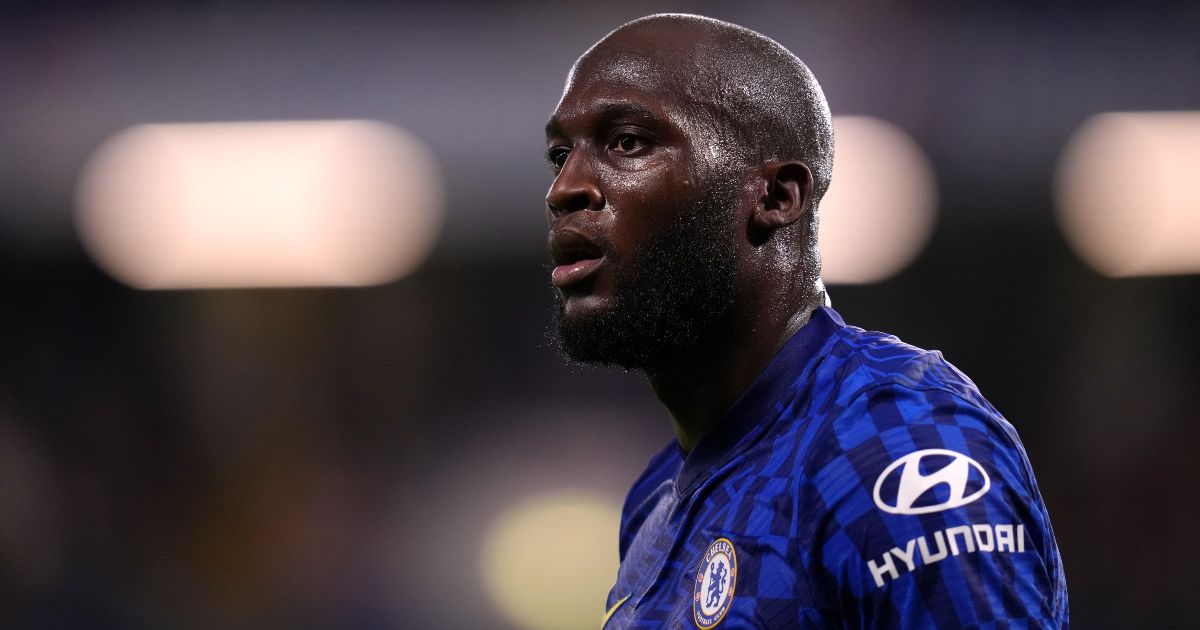 Romelu Lukaku did nothing wrong – he doesn’t need to apologise. If anything, he deserves our thanks…

It was disrespectful, ridiculous, crazy, ill-timed, authentic and honest, depending who was asked. Or quite possibly, all of the above. Translation (for some), context and timing were necessary for an informed opinion, but in the heat of media click battle and with the absence of a social media fence on which to sit, the written translation was ample. When the face value provides such a keyboard-bashing, up-in-arms opportunity for anger, it doesn’t pay to dig deeper.

There have been various translations, no doubt in some cases to fit the narrative of Lukaku’s displeasure at Chelsea. This was taken from the Sky Sports Italia article, via Google Translate.

“Physically I’m fine, even better than before. After two years in Italy, in which I worked a lot at Inter with trainers and nutritionists, I am physically fine. But I’m not happy with the situation, this is normal. I think the coach has chosen to play with another module, I just have to not give up and continue to work and be a professional. I am not happy with the situation, but I am a worker and I must not give up.”

He’s “not happy”. That’s what people are so upset about, capitalised in headlines and tweets. Lukaku himself described that as “normal”, but everyone else knows better than he does – this is a HUGE problem.

Lukaku then qualifies his unhappiness by explaining that Thomas Tuchel has “chosen to play with another module”, which we assume (and the fact we’re assuming is an issue) means the formation. Does he mean different to that of Antonio Conte at Inter Milan? That’s just a statement of fact. Or does he mean different to the formation he was told he was going to play in at Chelsea? That would make anyone unhappy. Or does he simply mean Tuchel is playing a team in which he’s not starting? Now we come to the timing.

Released on New Year’s Eve, the interview was conducted three weeks previously, between the 3-2 defeat to West Ham, when Lukaku came on at half-time and did very little, and the 3-2 win over Leeds, in which he came on for the last three minutes. He’s “not happy” because he’s not playing. Being “professional” and “not giving up” is the answer to give in those circumstances – every footballer ever has said the very same in some form another when they’re not playing football. It’s “NORMAL”.

This part of the interview, reported by Fabrizio Romano, conspicuous by its absence in coverage from other outlets (including our own), lends weight to that assertion.

“I’m in a moment in which I believe the manager can make me play more but I respect his choices. I just have to keep working and wait for my moment”.

But that particular line, along with the timing that explained it, doesn’t suit the narrative. Knowing full well when the interview was conducted, as Sky Sports presenter David Jones had pointed it out just seconds before, Graeme Souness ignored that and labelled Lukaku’s comments “ridiculous” with a scowl usually reserved for divers and Paul Pogba. Jamie Carragher was already choosing between Tuchel and Lukaku, because one of them was surely on the chopping block. Gary Neville said Lukaku had to apologise to his teammates for “the problems I’ve caused in the build-up to a big game”. Lukaku didn’t cause the problems, Gary. If anyone did, it’s your employer. Sky Sports decided to release the interview before Chelsea v Liverpool – Lukaku had f*** all to do with it.

And finally, the context. Lukaku arranged the interview with an Italian journalist not to bash Chelsea, their fans, his teammates or Thomas Tuchel, but to apologise for the way he left Inter Milan.

“I want to say a big apology to the Inter fans because I think the way I left should have been different. I had to talk to you first, because the things you have done for me, for my family, for my mother, for my son, are things that remain for me in life. I really hope in the depths of my heart to return to Inter, not at the end of my career, but at a level that is still good to hope to win more.”

That was again used as evidence of his Chelsea sorrow. “Chelsea star Lukaku wants to ‘return to Inter'” would be a typical headline to garner clicks or incite further anger in the already thoroughly angry. But it wasn’t about Chelsea, it was about Inter and his desire, at some point in the not so distant future, to return. That could be in four years after big trophies in the bag from some glorious times at Stamford Bridge. And by the way, loving Inter doesn’t mean he likes Chelsea less.

Tuchel dropped Lukaku for the “noise” created, and will feel justified in his decision. There won’t be a big sit down meeting between the two to hash out differences and get everything out in the open. Lukaku will confirm when the interview took place, explain he had no say on when it would be released, and that will be that. For them, but not for us.

As Tuchel said, “it’s very easy to take lines out of context to get the focus or to get the best out of these interviews for several days.” And we, as willing to ignore context as the next media outlet for news clicks, will drain this stormy teacup until it’s dry. If Chelsea deserve an apology from anyone, it’s Sky Sports. Lukaku deserves our gratitude. So, on behalf of Neville, Carragher, Souness, pundits and media outlets up and down the land, across Europe and the globe, thank you Romelu, thank you for the content.