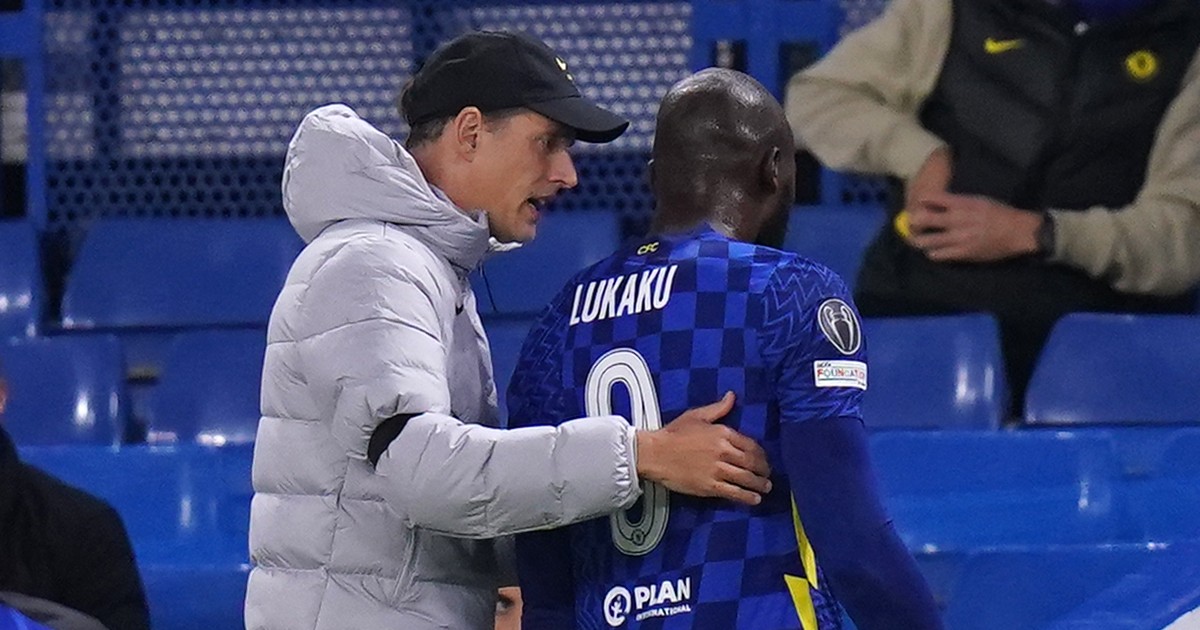 Many people fell into the trap of thinking Romelu Lukaku would complete Chelsea, but Kai Havertz looks a far better fit under Thomas Tuchel.

When Chelsea secured the £97.5m signing of Romelu Lukaku last summer, there weren’t many dissenting voices, neutral or otherwise. Rather, it was the popular belief that the Blues, years after selling him to Everton without ever really giving him a chance at Stamford Bridge, had found the missing piece of their puzzle.

That he would take them all the way wasn’t a view shared by everybody, but there was a sense of unanimity in the idea that Lukaku would make a positive difference to the Blues’ potential title hopes. They have been flagging behind both Liverpool and Manchester City ever since they were last crowned champions in 2017 under Antonio Conte. Not for much longer.

Perhaps part of the thinking was wishful. Liverpool, City or both had decimated competition in the league since Chelsea were knocked off their perch, in a manner that caused many to speculate on similarities with La Liga, the Bundesliga and the Scottish Premiership. There were claims it was becoming a foregone conclusion, the very notion of which its most ardent of backers had rallied so robustly against for years. Chelsea, who had been missing a regular striker with real pedigree and panache since Conte banished Diego Costa, could add the layer of intrigue everybody yearned for.

There was logic behind predictions of success. It was in Italy at Internazionale where Lukaku had proven himself most, ironically under Conte. The Nerazzurri were reeling from years in exile as a force in Serie A, but with their talismanic striker and combustible coach, they were bolting the horse again. In their first season at San Siro, Lukaku beat Ronaldo’s record of 34 goals in a campaign for Inter; in their second, he surpassed the Brazilian’s overall total for the club of 60 and lifted the scudetto.

For Lukaku, Conte and Chelsea, there had been a sliding doors moment four years earlier. As Conte cut Costa off at Stamford Bridge and began his search for a replacement, Lukaku was in his sights. In the end, though, he moved from Everton to Manchester United, and Conte signed Alvaro Morata. Neither deal worked out as hoped.

The universe has been absolutely desperate for this to happen. The Lukaku/Morata switching destinations thing in 2017 has cursed everyone involved ever since. Just pay the money to put the balance of the universe right. https://t.co/S8LzBAHUS1

By the time Chelsea were reunited with the now 28-year-old, he was in the best form of his life; the striker he’d always promised to be. But the reason he ended up at Inter and in Italy – a country where he always dreamed of playing – was because of the way things unravelled at Old Trafford. With the benefit of hindsight, it is easy to see parallels between his current struggles at Chelsea and his career at their Premier League rivals, albeit in a much shorter timeframe. He has scored just five league goals this season and though he hasn’t helped himself by voicing his displeasure with Tuchel and fluttering his eyelashes back in Inter’s direction, system and style have a lot to do with his struggles.

Under the German, Chelsea look to function with pace and zip in their attacks. Lukaku slows the play down and needs a team to play through him. When Ole Gunnar Solskjaer took over from Jose Mourinho at Manchester United and looked to utilise pace and power on the counter-attack, that was a sign of similar trouble.

Time is still on Lukaku’s side at Chelsea, but he is far from their difference maker. Last season, there were similar questions being asked of Kai Havertz, the Germany forward Lukaku usurped as the club’s record signing. He’d struggled to get to grips with the Premier League, not helped by injury issues and a serious bout of Covid, and was drifting badly, particularly under Frank Lampard. But things didn’t instantly turn around for him under Tuchel. Then he scored the winner in the Champions League final; unsurprisingly, he’s not looked back from there.

After striking the decisive blow in the Club World Cup final, he proved pivotal against Lille in place of Lukaku. Having reached his nadir in the previous outing against Crystal Palace, where he touched the ball just seven times, the Belgian was dropped, adding fuel to a fire of discontent ahead of Sunday’s Carabao Cup final with Liverpool. There is ample evidence that Havertz, while finding pockets of space and turning his man in the manner of a number 10 and scoring goals like a 9, is the man more suited to the team’s striking berth.

Nothing can be certain, but recent events have suggested that public opinion was wrong about Tuchel’s Chelsea. Even though they ended the season in the most successful way possible, Jorginho being top scorer with seven penalties served as proof that the Blues needed a striker to be great. Somebody with a track record like Lukaku seemed to fit the bill perfectly, but he jarred with the team’s playing philosophy from the start.

Big names who cost big money don’t perform every week; no player is immune to difficulty and Lukaku has more than enough quality to turn things around at Chelsea. The excitement and certainty which met his signing showed many had idealistic views on the impact he would have, lacking in nuance. It was a trap that caught almost everybody out.

Right now, Havertz’s evolution into Tuchel’s front man seems a story much more suiting and Lukaku has a lot to do to change that course. It fits the narrative for him to succeed, because so many said he would, and they’ll be desperate to be proven right. Sometimes, though, it just doesn’t fit.