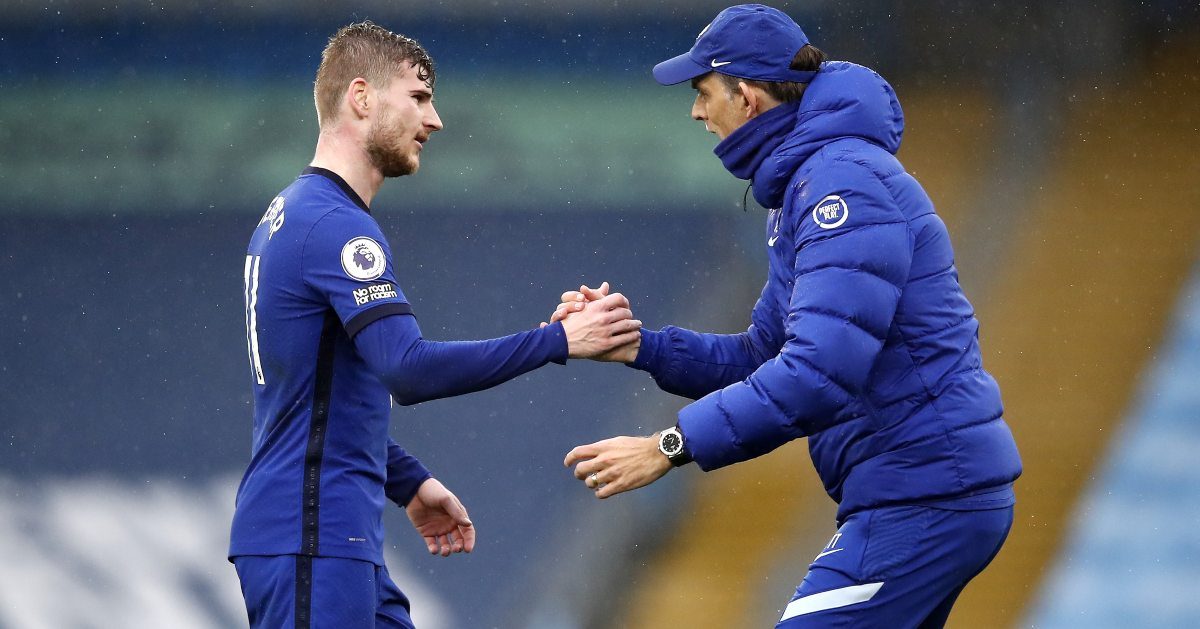 In Part II of the Manchester City v Chelsea trilogy, Pep Guardiola tried his very best not to give Thomas Tuchel any spoilers ahead of the big finale in three weeks. But another Chelsea triumph suggests Tuchel has read the City boss’s script and he’s already begun to pick holes in Pep’s plot.

After ruining Guardiola’s Quadruple hopes last month, Tuchel today denied City the chance to win the title on their own terms on their own patch. It only delays the inevitable – City may well be champions by the time they go to Newcastle on Friday anyway since Manchester United play three times between now and then. It’s an irritation for City, but more bothersome for Guardiola is the nagging worry that he has a new nemesis ready to make him wait again for the one that really matters – City’s first Champions League triumph.

Nine changes in personnel and the deployment of a 5-1-4 formation by Guardiola almost made this Premier League meeting irrelevant in the context of the European final to come. Tuchel, though, despite making six changes of his own saw no reason to be quite as cagey. Perhaps that was because he could barely afford to be, with Chelsea in greater need of the points than City. But it could also illustrate Tuchel’s confidence over exploiting Guardiola’s vulnerabilities.

In the FA Cup semi-final, Chelsea made City look second best like few other sides this season. It was not a complicated plan, though the defensive cohesion Tuchel has dramatically implemented was certainly no simple fix. Stopping City takes incredible organisation and collective effort. Hurting them, though, is a little more straightforward.

Or so Chelsea make it look. At Wembley, Tuchel’s men got in behind City with alarming ease and regularity from Guardiola’s perspective. Here today, it was a similar story, certainly in the second half, with the visitors boosted by the shot in the arm administered to them by Sergio Aguero upon his spot of bother.

Just like at Wembley, it was Hakim Ziyech who beat Ederson first, but much of Chelsea’s threat again came from Timo Werner and his relentless running behind City’s high line.

Werner has been an unfathomable watch for much of this season. So often his finishing has lacked the necessary finesse and the timing of his runs can appear completely out of sync with the service his team-mates are trying to offer him. We saw examples of both flaws today. But, again, Werner showed just enough to have you believe that he can be forward Chelsea need. If they really need one at all.

The German has ruffled Ruben Dias and Joao Cancelo twice in three weeks. Werner has always had the pace to trouble defenders when the ball is played behind them, but Tuchel has also shown the former RB Leipzig striker how to vary his threat by coming deeper to receive the ball on the half turn. It may look like Werner isn’t too sure sometimes where he’s heading but his unpredictability has kept City guessing twice now. 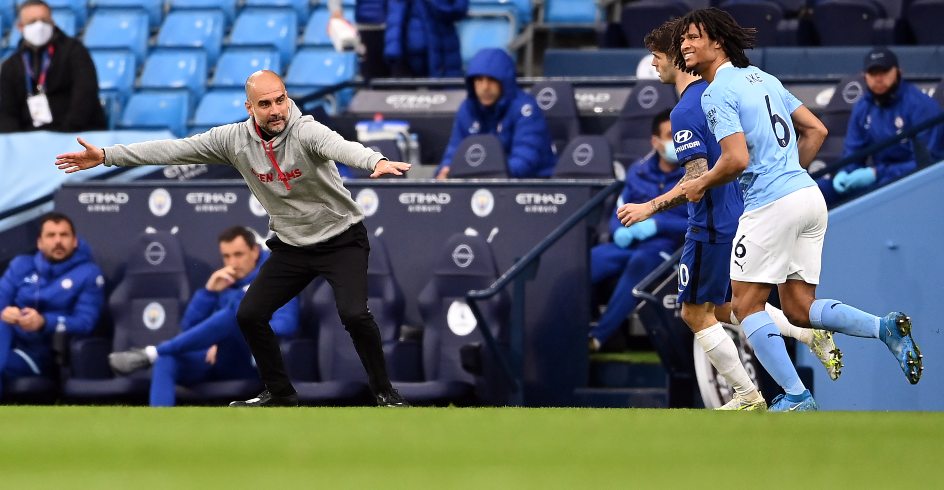 If Werner was making the inside-left channel was a concern for City, Chelsea’s charges down the right will give Guardiola sleepless nights before May 29.

Chelsea are hardly the first team to expose Benjamin Mendy this season but Reece James pulled the City left-back’s pants down during the second half. Tuchel recognised Mendy’s misery and dispatched Callum Hudson-Odoi from the bench to compound it. His withdrawal with 10 minutes to play was an act of mercy on Pep’s part.

It was thought that James’s defensive flaws could be preyed upon by City but Tuchel turned that weakness into a strength after half-time by pushing the wing-back forward. Oleksandr Zinchenko would surely do a better job of securing City’s left in the final and Phil Foden’s presence will restrict whichever right-sider Tuchel opts to play in a way City’s many forwards failed to tonight.

That is just one of a number of changes Guardiola will make in time for the final but Tuchel now knows he need not tinker in the same way. Guardiola rarely needs an invitation to sweat the small stuff but Tuchel’s two triumphs have given the City boss plenty to overthink before the main event.