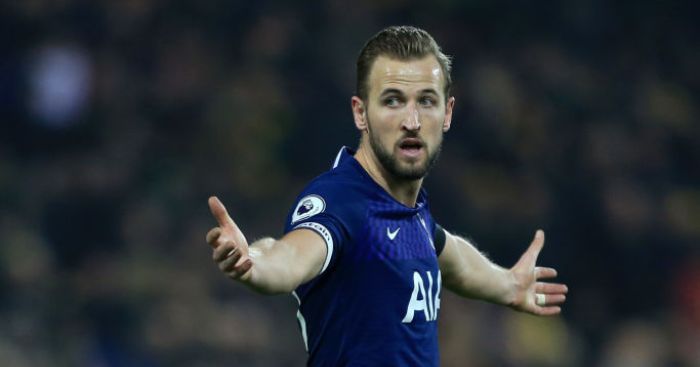 There was a wilful ignorance in the many words curled out by the Daily Mail’s football editor last week, a refusal to properly consider the current climate and instead focus on the ‘obligation’ Man United had to try and sign Harry Kane.

The logic, as it went, was that United ‘are a big club’ and Kane is a striker ‘at the peak of his powers’. Yet football equations are often presented as far more simplistic than the reality. When we are told ‘it would be madness if they didn’t take a serious look at signing’ the England captain, the truth remains self-evident: that it would be foolish for United to offer more than a passing glance before deciding against it.

And that point would stand even if football finances were not approaching breaking point. The global pandemic and its economic consequences are merely a convenient smokescreen for Old Trafford interest in Kane to dissipate.

His claim that he won’t stay at a stagnating Tottenham “for the sake of it” was surprisingly frank but equally meaningless. The six-year contract he signed in 2018 puts Daniel Levy in the driving seat for the foreseeable future, with Kane stuffed in the boot.

An “ambitious player” he might be, but the sort to aggressively pursue a departure from his boyhood club and potentially tarnish his reputation he is not. Tottenham realise and will weaponise that. While few supporters would begrudge Kane leaving in search of trophies – he has earned that right five times over, whether that even matters – any exit would have to be dealt with gracefully.

A £200m transfer fee makes that almost impossible. It is not an asking price but an implicit statement, a warning sign, a message. It is Levy reasserting his position of dominance not just to other clubs but to the player too.

That number has not been plucked from nowhere. It is the Virgil van Dijk principle of using the highest conceivable number as the lowest possible marker. Leicester stopped assigning Harry Maguire an actual public value at one point last summer, simply telling the press he would cost ‘more than the £75m’ Liverpool spent on the world’s most expensive centre-half. United eventually acquiesced but marginally topping Neymar’s world-record fee for a player they don’t really need is unfathomable.

Kane, for all his enduring brilliance, is 27 in July and an injury risk. United have other positions to prioritise and won’t and can’t sanction nine-figure vanity purchases.

Instead, they ‘are redrawing their transfer strategy because of financial uncertainty’, if The Guardian is to be believed. It is little more than an opportune excuse to deny a transfer that will likely never happen, and one United have been distancing themselves from for a while longer.

Some might not be able to countenance that, like a frustrated toddler constantly trying to squeeze a circular block marked ‘big player’ into a square hole marked ‘big club’. And that way really does lie madness.