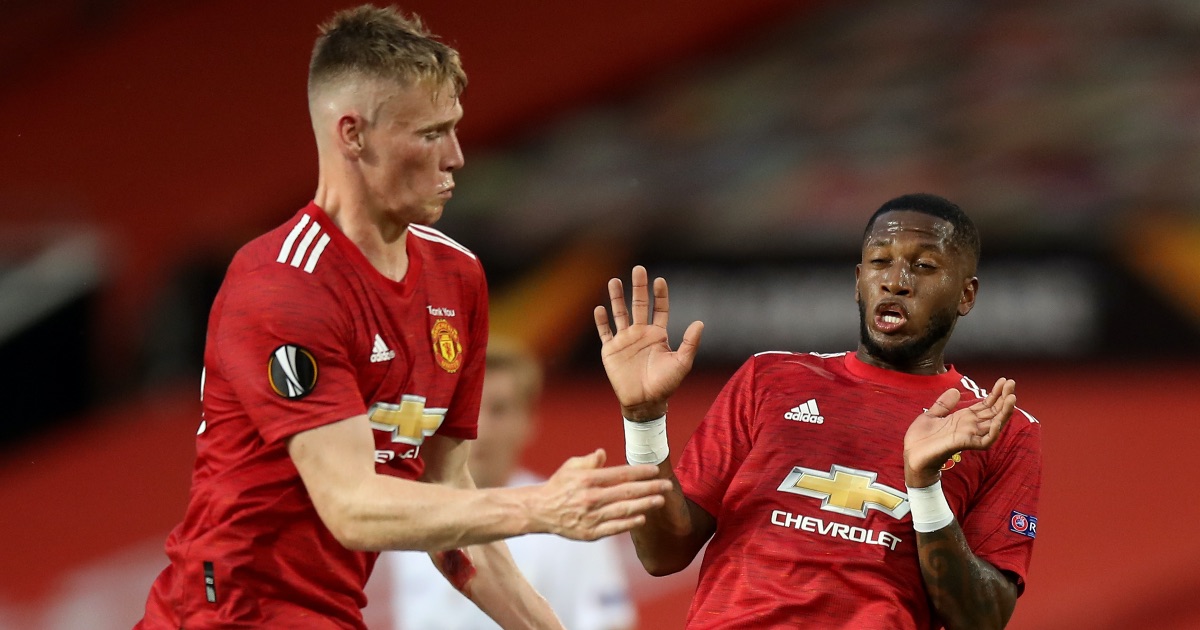 Ole Gunnar Solskjaer will twist in the transfer window on Manchester United’s problem positions, but should he stick with his midfield pivot?

Although there are disagreements over what the absolute transfer priority should be this summer, there appears to be a general consensus that three positions need strengthening at Man Utd: centre-back, striker, right winger.

But if United did, for example, sign Raphael Varane, Harry Kane and Jadon Sancho, their midfield would then look mighty ordinary in comparison to the rest of the team.

Scott McTominay and Fred have performed admirably this season; it would be churlish to suggest otherwise. McTominay has kicked on, scoring some important, eye-catching goals and both he and Fred have been consistently solid: seven out of tens, occasional eights, very rarely below a six.

And that’s what you want from your defensive midfielders. The same could be said of Rodri, or N’Golo Kante, or Fabinho – dependability is the name of the game in that position. But the point is, a ten out of ten performance from those players and – let’s face it – many others in the Premier League, would be far better than the peak of the Manchester United duo.

How would a top Fred display compare to one from Wilfred Ndidi or Declan Rice? How would a McTominay stormer stack up against the very best of Youri Tielemans?

Let’s play a game. It’s called ‘Double Pivots That Would Have Saved Fulham’. If you hadn’t guessed how to play from that cryptic title, you simply take the two holding midfielders from other teams in the Premier League and speculate as to whether they would have prevented Fulham from relegation.

You can also play reverse DPTWHSF, where you take Fulham’s double pivot and put them in other teams. Would United be much worse if they had Harrison Reed and Andre-Frank Zambo Anguissa? Point made, I’ll put the pot-stirring spoon down now. 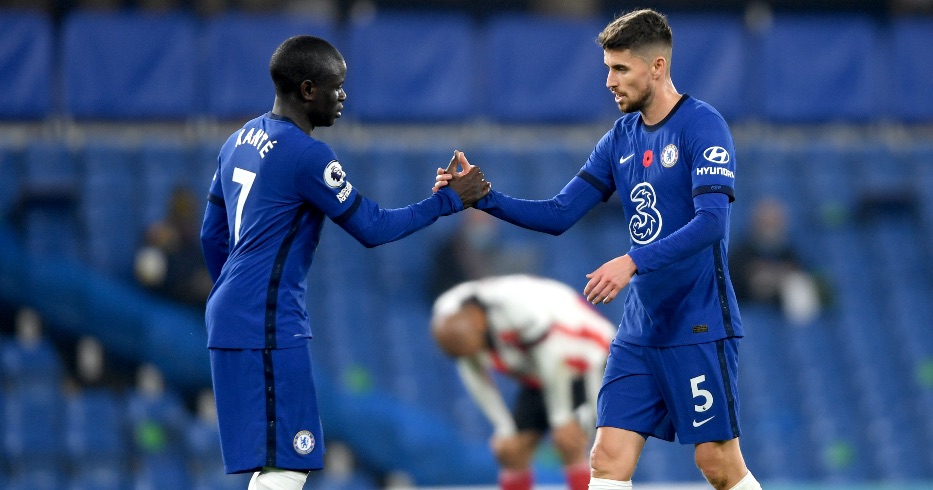 It all comes down to one question: Have Manchester United had a good season thanks to McTominay and Fred or in spite of them?

There are perfectly valid points to be made on both sides of the argument, which perhaps suggests that neither is really the case. They’ve been fine. And for United this season that’s been enough. Enough to allow Bruno Fernandes to be ridiculous. Enough for them to improve on last season. But there will come a point soon when ‘meh’ is not enough.

Grouping Fred and McTominay together is unfair – they’re not a package deal. And it’s not impossible to imagine either one of them being part of a title-winning team. But not both. You can have a dogsbody as long as you’ve got a world-beater alongside them, inevitably dragging the lackey towards their level.

As has been apparent for some time – and made abundantly clear in recent weeks – there is not a bottomless pit of cash for Solskjaer to spend; it will be a case of prioritising key areas. Picking your hands wisely.

But while the need for a right winger and a striker is more obvious having watched Marcus Rashford struggle out of position and Edinson Cavani thrive in his, the inconspicuous nature of the midfield problem – although it could and perhaps should be seen as a credit to the displays of McTominay and Fred – could be a greater long-term issue, though not as immediate.

You have to twist on 14 or lower and United will do so this summer to remedy the obvious gaps in the squad, but what to do with a pair of midfield 8s? Risk a twist or stick and accept mediocrity in the hope it won’t be beaten?

If Solskjaer can, he’s got to hit on one, surely.