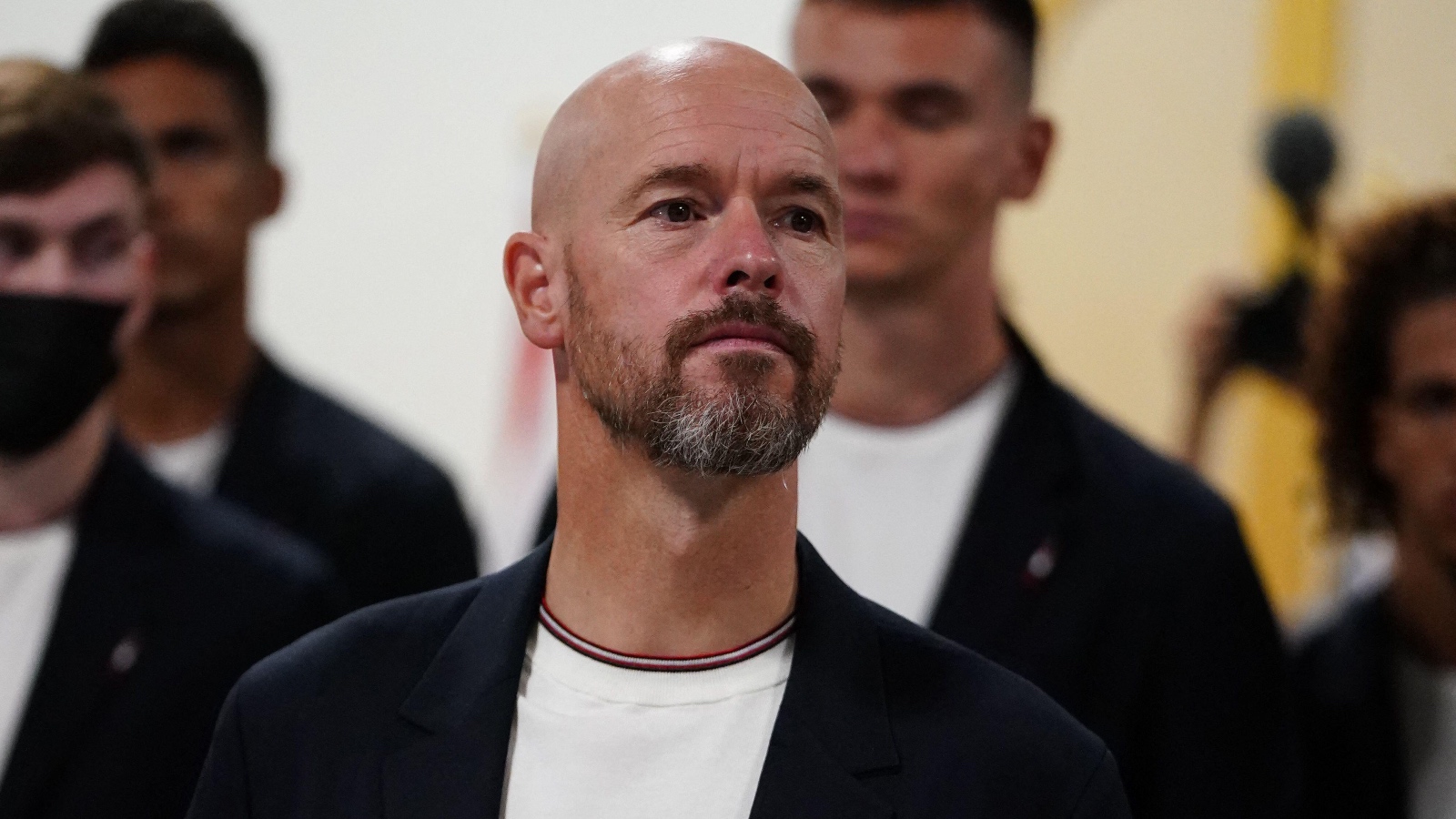 Manchester United beat Liverpool 4-0 on Tuesday. It doesn’t really mean anything, but United and Erik ten Hag will take anything positive at this stage.

United were beaten by an aggregate score of 9-0 home and away against Liverpool last season. It was embarrassing. Those Premier League games mattered, obviously; this game in Bangkok didn’t, obviously. But had United been pummeled once again at the hands of their most bitter of rivals, even though it’s a pre-season friendly, even though they and Liverpool didn’t particularly care, Ten Hag and his players would have had some difficult questions to answer and some enforced soul-searching to do despite this being their first fixture working together. That’s ridiculous, but football, and the media swirl around United in particular, is ridiculous.

READ MORE: Manchester United and Spurs fans so desperate for clues that training has become news

Even had United narrowly lost they would have got it in the neck. All three of their first-half goals were scored against what might sympathetically be described as a makeshift defence. It would be a surprise if any of the back four, save Joe Gomez (who had a bit of a nightmare anyway), are to play any real part for Liverpool next season. 17-year-old full-backs Luke Chambers and Issac Mabaya may well have bright futures, but won’t be present fixtures in Jurgen Klopp’s squad, while Nat Phillips will have to leave the club if he’s to stay true to his word and target regular first-team football.

But you can only beat what you’re up against and United punished the ropey defending with some decent football and smart finishing. Jadon Sancho swept the ball into the corner after some tidy initial link-up play between himself and Luke Shaw on the left. Fred produced a quite beautiful chip (over Alisson, no less) as the ball popped out to him on the edge of the box. Anthony Martial also lifted the ball over the Brazilian goalkeeper as he bore down on goal to make it 3-0.

Perhaps most impressive was Facundo Pellistri’s goal in the second half. With the actual Liverpool defence in attendance – Virgil van Dijk, Ibrahima Konate, Andrew Robertson and Trent Alexander-Arnold – or rather not in attendance, Pellistri picked up the ball behind Fabinho in midfield after Eric Bailly diddled Thiago Alcantara with a stepover, found Amad Traore outrunning Van Dijk, got the ball back and slid it into the corner. It was a fast move from front to back featuring precise football from vibrant footballers. It was all quite, how to you say it? Manchester United…

Again, pinches, if not fistfulls, of salt are required. United have had an extra week of training compared to Liverpool, which at this stage amounts to a significant percentage of the preparation, and the losing side had more possession (54%) and more shots (18 : 9). But just because it doesn’t matter, that doesn’t mean it’s a completely useless barometer. Firstly, and most importantly, the players clearly give a sh*t, which they didn’t for the majority of last season. And although it’s too early to see any great tactical change, there was evidence of pressing together and assessing when to take risks and, as Fred found out to his teammates’ cost this week, when not to.

The memes from gloating United fans over Darwin Nunez missing a chance are already grating, but this game said more about United than it did Liverpool. We can be pretty sure Klopp will have his players ticking by the time the Premier League rolls around. They looked unfit and unfocused because they currently are, but that’s fine for them at this stage. It wouldn’t have been fine for United.

Because they were so utterly balls last season, because the transfer window has gone less than swimmingly, because the world has officially gone mad, everything Ten Hag and his players do, from now until they show they can match Liverpool or Manchester City in the games that really matter, needs to show some sign of having a positive transformative effect. This game did, not much, but a little, and that’s fine. Baby steps under Ten Hag, in one meaningless game at a time.