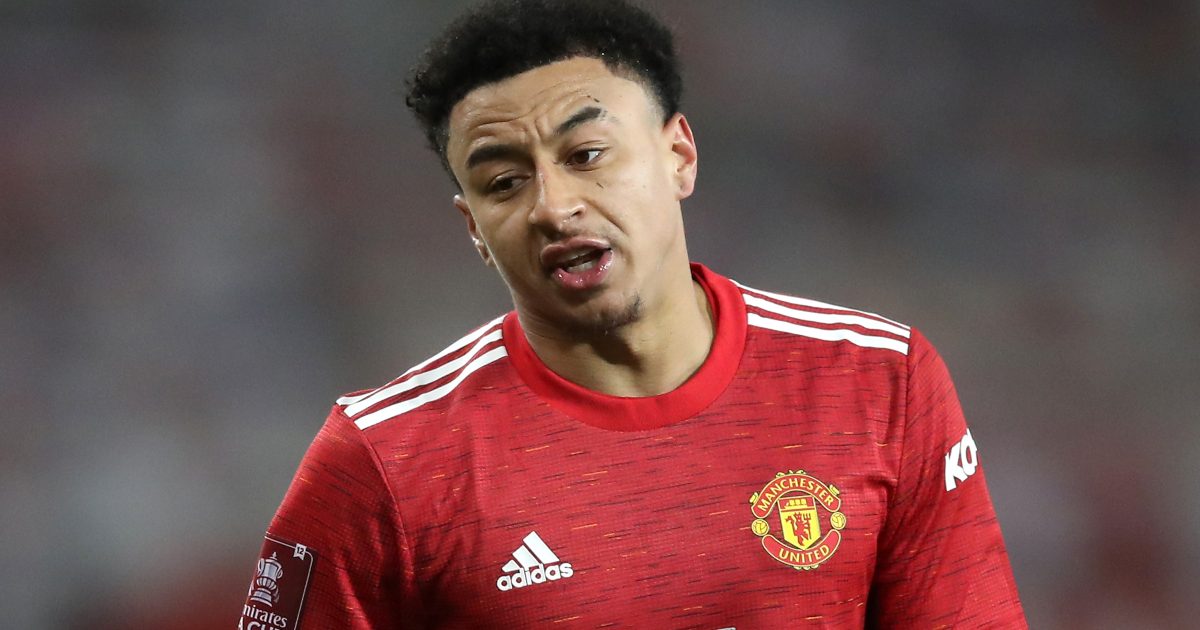 In most transfers, one party usually becomes the patsy. But the loan move of Jesse Lingard to West Ham is one of those rare instances of a deal working out perfectly for everyone involved.

The Hammers cannot believe their luck. Just over a year ago, they were a laughing stock when it came to recruitment. But suddenly, somehow, they got their act together. Tomas Soucek was plucked from Prague and Craig Dawson went from Watford outcast to the reincarnation of Bobby Moore simply by scribbling on a West Ham contract.

Then they signed Lingard. Manchester United had no use for the then-ex England attacker and there was hardly a queue of other suitors for a player who Ole Gunnar Solskjaer declined to use at all in the Premier League or Champions League. But upon walking into the London Stadium, Lingard caught fire.

F365 Says: Lingard is the joyous cure for football cynicism

Six goals and four assists in eight games make Lingard the most in-form attacker for either United. Since his West Ham debut, no player in the Premier League has scored and created more goals, and only seven individuals across Europe’s top five leagues have had a hand in more. Those names include Lionel Messi, Romelu Lukaku, Robert Lewandowski and Cristiano Ronaldo. Then, along with Harry Kane, comes the lad from Warrington who couldn’t get a game at the start of the year.

West Ham were already over-delivering prior to Lingard’s arrival but the 28-year-old’s arrival has seen David Moyes’ men become genuine contenders for a Champions League spot which literally no-one saw coming. Amid all that, Lingard has got his England place back, and though Gareth Southgate recalled the attacker somewhat reluctantly, the Three Lions boss will have a hard time omitting him from the 23-man party for the European Championships if he maintains his current form through the rest of the season.

Then there is United. Despite their most in-form player currently doing the business elsewhere, it cannot be forgotten that this was, and still remains, a brilliant deal for them too.

As well-liked as Lingard may be around the club, he certainly wasn’t rated by Solskjaer – and the United boss’s judgement was sound. Solskjaer was entirely justified in placing Lingard so far down his list of attackers.

In the two seasons which followed the World Cup in 2018, Lingard had a hand in just eight goals in 49 Premier League appearances, with all but one coming in 2018/19. And his solitary goal last term came in the dying seconds of the season when Kasper Schmeichel briefly forgot that he is not Franz Beckenbauer. 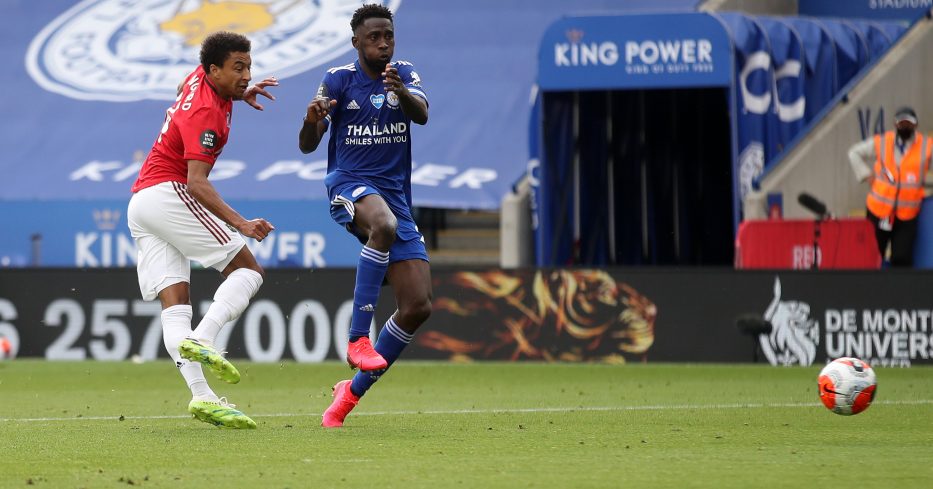 For a variety of reasons, Lingard’s form was wretched. He needed the change of scene and United were right to offload him – and his £100,000-a-week wages – in January. They should have done it last summer.

And despite Lingard’s current form, United must stay on the same course. Reports have suggested they could bring the attacker back this summer, which would completely ignore the context of Lingard’s revival. He is a player, if not reborn, then certainly refreshed and he simply would not reproduce his current form back at Old Trafford, especially in front of the fans who cheered on more than one occasion when he was substituted last season.

Some United fans cheering as it's announced Lingard has
been subbed. #mufc

So too must United resist their natural urge to ‘protect his value’ with a new contract. Issuing new deals – not exercising their option on existing contracts – to avoid ‘assets’ becoming free agents is a policy which has so rarely worked out for anyone in the recent past, agents aside. The decision to hand extensions to the likes of Marcos Rojo and Phil Jones has certainly cost United more money than they might have hoped to save.

Not that Lingard, if he or his entourage has any nous whatsoever, would sign anything United present to him.

As surprising as his success at West Ham has been, the new hierarchy at Old Trafford, spearheaded by John Murtough, should be satisfied that Lingard’s form could fetch them around £25million this summer, with West Ham said to be prepared to ‘do whatever it takes’. That, as things stand, seems to be the perfect outcome for everyone and United cannot afford to risk jeopardising a good deal for all concerned by allowing greed to get in the way.