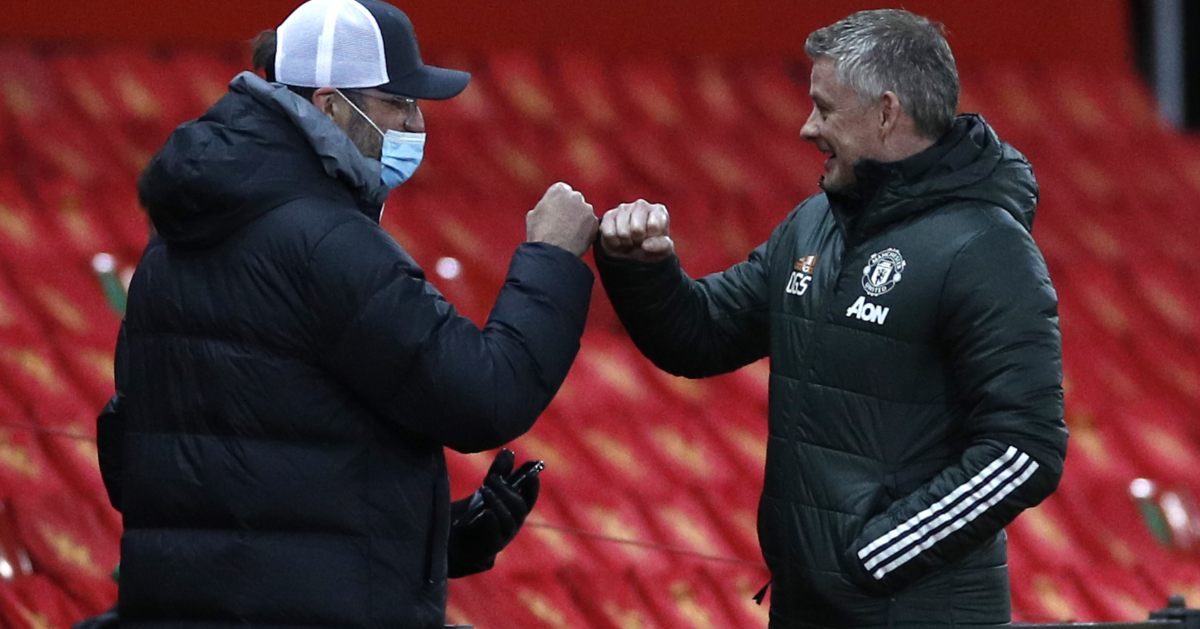 The visit of Liverpool was perceived as an inconvenience for Man United. After battering Roma, it’s an opportunity for Ole Gunnar Solskjaer.

Ole Gunnar Solskjaer defied a clamour for intervention when Manchester United trailed Roma on Thursday night. He was right, just about everyone else was wrong. Now the United boss should summon the same resistance to changes for the visit of Liverpool on Sunday.

It’s been billed as both the least significant clash of the two great rivals for some time and one of the most important. There isn’t a title or job on the line at Old Trafford. Both sides are subservient to Manchester City but, in Solskjaer’s case, close enough to the leaders to define it as progress, while Klopp’s position is still the safest in the land, even if Liverpool have endured a wretched season.

But in the short term, the stakes are high. United must maintain their grip on second place and defeat to Klopp’s side could leave their fate in Leicester’s hands, with the Foxes facing the Red Devils in a week and a half.

The need is even greater on Liverpool’s part. Losing at Old Trafford for the second time this season could leave the bad champions seven points off fourth place with only four games to go. Even Klopp’s belief was tested after the ridiculous draw with Newcastle last weekend and the Liverpool boss will struggle to muster enough enthusiasm for what will surely be a lost cause.

But Klopp and Solskjaer both paint themselves as optimists so they will recognise the opportunity rather than the pitfalls before them.

And for Solskjaer comes an unexpected bonus. The Liverpool clash was perceived to be inconveniently scheduled bang in the middle of a season-defining week bookended by Europa League semi-final clashes, heightened in importance by Solskjaer’s last-four hoodoo and United’s thirst for silverware at the end of a four-year drought.

But the second-half demolition of Roma in the first leg allows Solskjaer to divert some of his attention away from the return trip to Italy next Thursday and focus more on the immediate task at hand.

The United boss may have been tempted to rest some key players ahead of the second leg but with a four-goal margin, if anyone appears in need of a breather, they can surely be spared in midweek after another push on Sunday.

If there was weariness in the camp, no doubt running rings around Roma will have had a reinvigorating effect. And the architects of Roma’s downfall deserve the chance to build on what was a stunning second-half performance.

Bruno Fernandes doesn’t look tired, despite having played half a million games since joining United last year. Edinson Cavani, even with the perception that he’s 427 years old, seems fresh too. And Solskjaer may have to make the most of the Uruguyan. Paul Pogba has had a break recently; the only United attacker who looks ready for a rest is Marcus Rashford, but you try telling him he’s sitting this one out. 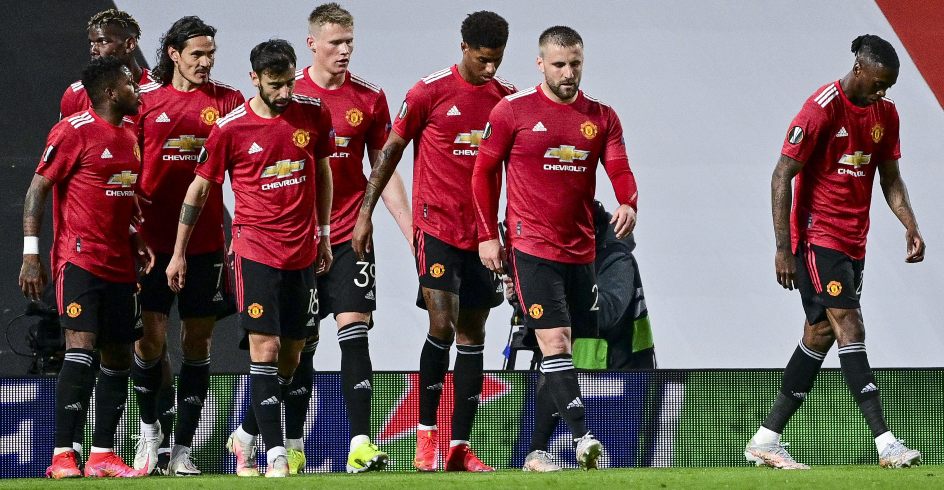 That quartet, and Mason Greenwood, will be champing at the bit to get at Liverpool’s ramshackle defence and Solskjaer can succumb to the temptation of unleashing them, safe in the knowledge that it would not be the gamble that it may have been perceived as prior to 9pm on Thursday night.

And for Solskjaer, though he’s too diplomatic not to deny it, there is huge motivation to be found in compounding Liverpool’s misery.

Still, darkening Klopp’s mood further remains incidental to his primary targets of silverware and second. After Thursday, the latter can borrow some of the focus from the former. Victory over Liverpool offers its own unique satisfaction but the rewards go beyond bragging rights towards the confirmation of the progress Solskjaer has identified all season, even when others have had to squint to see the outline.

For that, after their job very well done in Europe, Solskjaer can now afford to keep it simple and keep it the same.