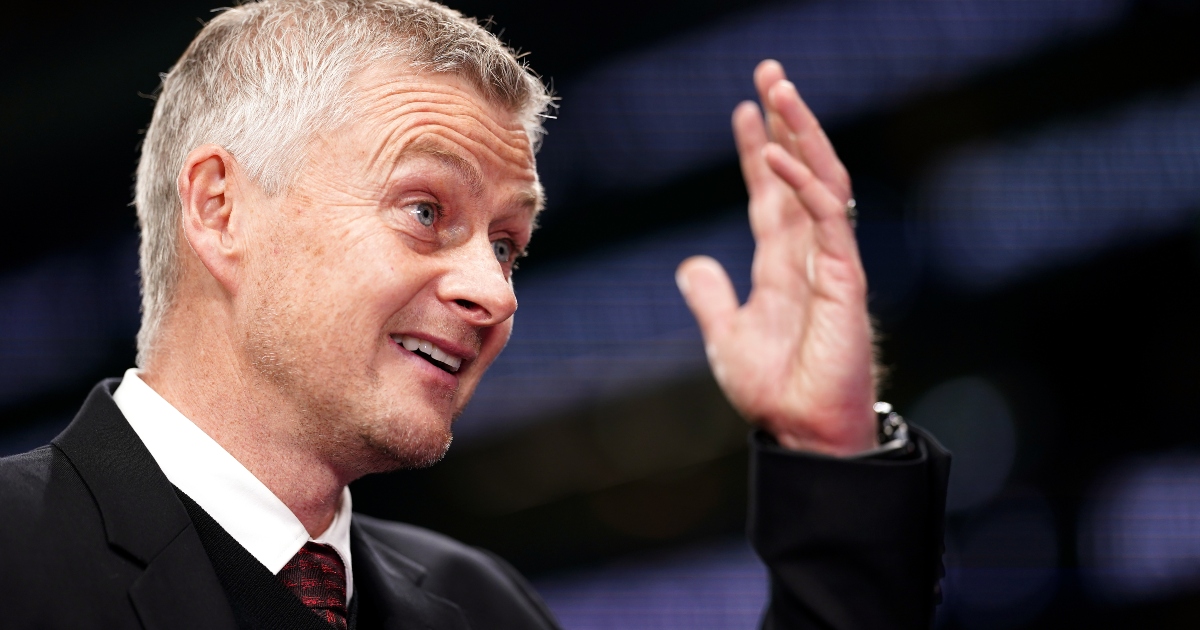 For a fortnight during the international break, it’s open season on Ole Gunnar Solskjaer. Manchester United need to act decisively over their manager…

The only people who dread international breaks more than writers at middling football websites are under-the-cosh Premier League managers.

Norwich and Aston Villa have already taken advantage of the fortnight hiatus to make a change, but at Manchester United, the hierarchy are still shrugging shoulders waiting for someone else to come up with a solution.

Their problem: Ole Gunnar Solskjaer is not up to the task facing him and Manchester United. That is the only conclusion we can draw from the facts we have to hand.

The debate has raged ever since the smiling Norwegian skipped into Old Trafford and administered the antidote to Jose Mourinho’s Mogadon football. Solskjaer has done a very creditable job in lifting the spirit at the club and the team in the table, but for the next step, the trickiest of all, the former United striker evidently does not possess the managerial nous to take a talented-but-flaky group to where the club and the players feel they belong.

So the club has two choices: remove the manager; or don’t. Either way, be decisive. Instead, the club are sitting on their hands, neither sacking Solskjaer nor backing him. They are whistling while this doesn’t work.

Johnny Nic: Save your sympathy for someone other than a sacked PL manager

It is the least kind of all the options. Solskjaer is flailing in the hot-seat and nothing we see or hear suggests he might have the answers to United’s many problems. His continued presence is by no means the only one.

Solskjaer’s status as a club legend means the Old Trafford crowd won’t turn on him – their long and loud appreciation for Donny van de Beek is likely to be as close to dissent as you will hear from the Stretford End. His former team-mates are contorting themselves not to suggest that he might be out of his depth. The board, rather than Solskjaer himself, are using that familiarity and affection to insulate themselves from a tough-but-necessary decision.

The hierarchy has certainly considered making that call. After being battered by Liverpool a fortnight ago, it seems they sounded out a number of managers, but with no consensus on a preferred replacement, they opted for inertia over action.

The absence of an ideal replacement would be fair mitigation for holding fire – if it were true. Antonio Conte had all the credentials and was just waiting for United to pick up the phone, but instead he took Tottenham’s call. “They were never going to appoint Conte, it was never going to happen, they were never going to consider it,” said Gary Neville on Saturday, which is an accurate summary of the situation, without actually asking the question: why the f*** not?

The board’s lack of appetite for a manager unafraid of confrontation has left them staring out into an empty field of candidates. Without acting decisively and asserting the authority that the club is barely clinging to, there is no ready-made solution to take Solskjaer’s ‘body of work’ to the next level. If they really want Brendan Rodgers, and reports suggest they do, then act firmly on it now, rather than writing the season off and screwing Leicester’s too.

Alternatively, even if they feel they are stuck with (or want to be stuck with) Solskjaer, they have a responsibility to make the best of it. Which the current state of flux certainly does not.

There are now enough heads at Old Trafford for one to be stuck up above the parapet. The Glazers don’t like public speaking – one suspects they just don’t like the public – and that is a situation which United fans have reluctantly accepted. Ed Woodward clearly doesn’t want the hassle during his final days/weeks/whatever in office and his replacement has yet to be confirmed. Are we starting to see why United are in this mess now?

But there are still figures above Solskjaer in the food chain who could offer some public support. John Murtough became United’s first football director back in March while Darren Fletcher holds the office of technical director. Some on-the-record reassurance from either that the club still has belief in Solskjaer – or at least something beyond hope and blind loyalty – would certainly aid the manager in his time of desperate need.

David Ornstein reckons that ‘as things stand [Solskjaer] will be in charge for United’s next game’ and he ‘will get another chance to improve the fortunes’ of the side. Whether they win or lose at Watford, it won’t effect the long-term outlook for the club and this manager. If there is a plan – there’s almost certainly not – and regardless of whether it features Solskjaer, then the club need to put us all in the picture, for his sake more than anyone.