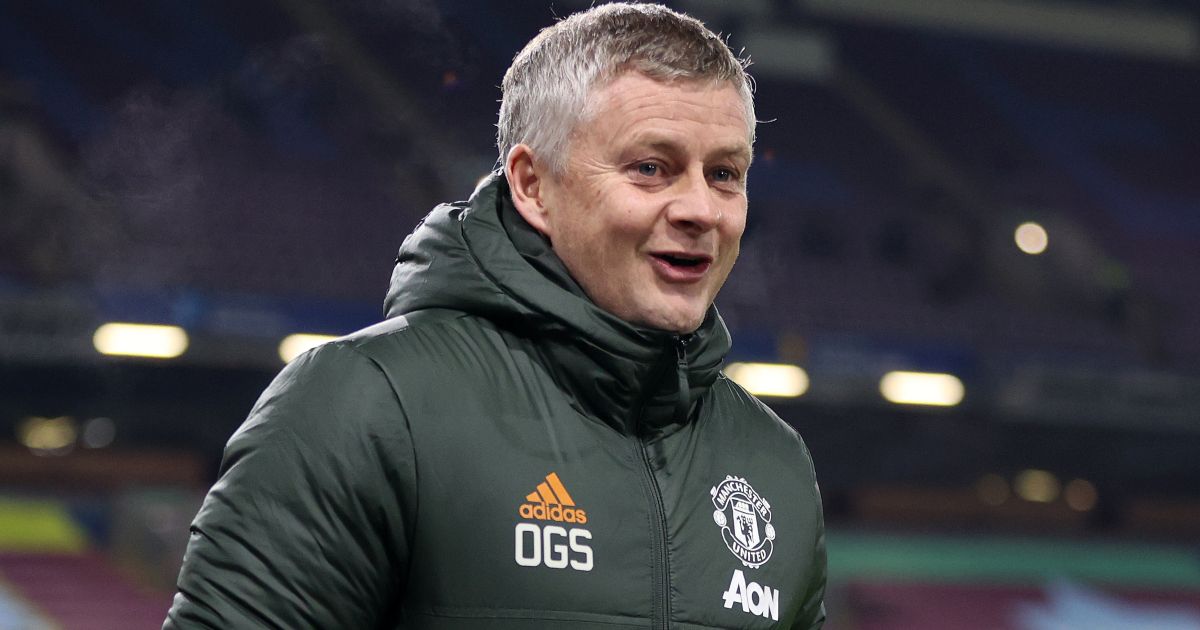 With Manchester United having appointed a new football director and technical director, Ed Woodward’s attention has reportedly turned to nailing Ole Gunnar Solskjaer down to a new contract, with the manager approaching the final year of his current terms.

Yes – tie Ole down now
Where’s the harm? Ahead of a crucial summer for United – when they arguably need to recruit a new spine – a new deal for Solskjaer offers clarity and a vision of the future for all parties, including the players the Red Devils may target.

Ever since Solskjaer signed his first permanent deal, speculation has hung over Old Trafford and swirled around the manager’s future. Especially while Mauricio Pochettino remained available, Solskjaer was never safe. Each week brought a new audition for the job he already has and further scrutiny over his credentials for the role.

It was of no help to Solskjaer or United. A defeat – or, heaven forbid, a run of them – was all it took to provoke fierce debate over whether Solskjaer is the right man to help United re-establish themselves as a force in European football once more.

Pochettino’s appointment at PSG took some of the heat off Solskjaer, which intensified after United effectively bundled themselves out of the Champions League by losing three of their last four group matches. But Solskjaer has made the most of the respite by inspiring a run of 27 matches which has featured only two defeats.

It has left United in second place in the Premier League, which Jose Mourinho considered to be one of his greatest achievements, in the FA Cup quarter-finals and the Europa League last 16.

As Woodward told shareholders recently: “The progress made by Ole and the players this season is clear and is adding to the optimism we feel about the future on and off the pitch.”

Of course, there is plenty of improvement yet required if United hope to achieve their aims, which for supporters remain higher than the board’s apparent satisfaction merely with Champions League participation.

But has Solskjaer, with what looks set to be consecutive seasons of progress, not earned the right to continue the implementation of his vision? For the first time perhaps since Sir Alex Ferguson’s departure, the whole club appears to be pulling roughly in the same direction and though Solskjaer’s management style is not firm enough for some, he has all the key names onside while playing a brand of football better to watch than any of his predecessors.

No – Woodward should bide his time
Why the rush?

Yes, the season is ticking along nicely and further progress, by maintaining their Premier League position and going further than a cup semi, is certainly achievable between now and the summer. So why not wait until then when we know exactly where United stand?

Change comes quick in football, especially at United, where Solskjaer – like Mourinho and Louis van Gaal – has lurched from calm to crisis and back multiple times during his reign. The season could yet come crashing down around Solskjaer and then, ahead of a huge summer, the club’s decision-making comes under scrutiny once again at the worst possible time.

That may be a pessimistic standpoint in the current circumstances, but United have yet to fully earn the trust of anyone outside Old Trafford when it comes to their track record of big decisions. So often in the past, even when they seem to be heading in the right direction, their capacity for calamity becomes evident once more. Last summer’s transfer window, when they signed not a single player who is currently a regular, is further evidence of that.

Solskjaer on a possible new contract: "My thoughts are on doing my job as well as I can."

So as John Murtough and Darren Fletcher settle in to their new roles, why not take a breath? Let Solskjaer steer United through to the finish line…then is surely the time for decisive action, when the Red Devils’ standing is clearer.

And, with the greatest of respect to Solskjaer, it is hardly as though United need be wary of other clubs poaching their manager as his contract winds down. Solskjaer is in his dream job and he recognises how lucky he is. Barcelona, Real Madrid and everyone else will have eyes elsewhere should they decide to freshen up their coaching staff.

Solskjaer deserves to be remunerated in line with his Premier League and European rivals but, again, there is little need for haste. The United boss is said to earn around £7.5million, with United willing to bump it up to £9million, which would still leave him below Brendan Rodgers and Carlo Ancelotti while being some way off the wages of Jurgen Klopp, Jose Mourinho and Pep Guardiola.

But again, Solskjaer won’t walk out this summer over his salary which, of course, can be backdated if the conditions are agreeable in the summer. Before then, it would be woefully premature to make such a huge commitment to a manager with time left on his deal and no desire to go anywhere else.