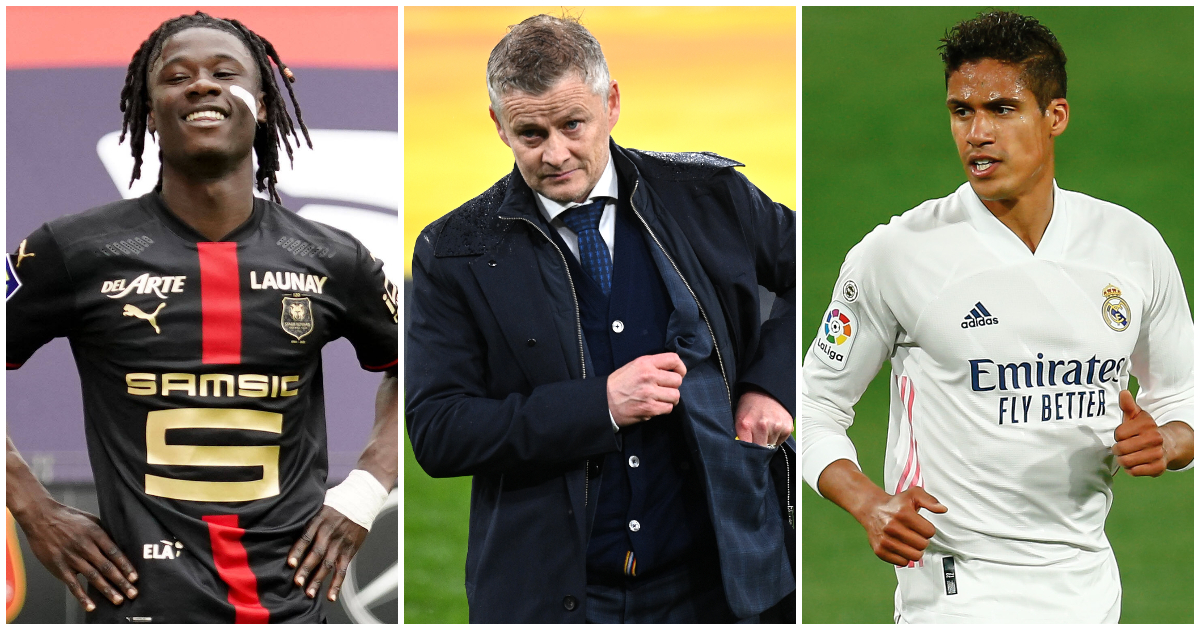 If reports are to be believed, we are set to see a very different Manchester United next season.

Not only because the Red Devils seem to be making inroads into their summer shopping list, with Jadon Sancho set to be unveiled and deals for Raphael Varane and Kieran Trippier set to be announced next week. But those signings have also prompted Ole Gunnar Solskjaer to be more adventurous with his tactical approach.

Apparently, the United boss feels emboldened enough to do away with his trusted 4-2-3-1, featuring Fred and Scott McTominay in the heart of it, instead opting for a ballsy 4-3-3, with Bruno Fernandes and one of Paul Pogba or Donny van de Beek either side of a holding midfielder.

It is the potential arrival of Varane that is reported to have fortified Solskjaer to discard his McFred comfort blanket. With the France centre-back partnering Harry Maguire, the United manager seems to reckon that his defence doesn’t need the shield it has had for the last two seasons.

Which is true – to a point. Maguire has had a transformative effect on United since arriving for £80million two years ago but the England defender has been somewhat handicapped by the absence of a worthy partner. Victor Lindelof hasn’t developed into the top-class centre-back United hoped he might when they pumped £30million into Benfica’s bank account. Eric Bailly is brilliant fun, though in regards to a central defender, that is not a compliment.

Varane, though… he is the finished article. United have chucked £60million on potential in Bailly and Lindelof and it hasn’t worked. If Real Madrid are willing to accept anything less than £50million – they will because they’re broke and Varane is a year from free-agency – then Ed Woodward should be squiggling on a cheque posthaste.

It was reported that Solskjaer viewed Varane as fundamental to making his exciting new formation work and the 28-year-old is undeniably a key component. But he’s not impervious. Even the very best defenders, a bracket in which Varane belongs, need protection.

So we have to assume that Solskjaer has recognised that United have not one midfielder on their books capable of performing as a solo screen. Recognising the problem is one thing; taking decisive steps to address it is entirely another. We have learned where United are concerned that diagnosis does not necessarily lead to a cure.

But surely United, with their new hierarchy, would not settle for doing half a job? Not again. With John Murtough and, to a lesser extent, Darren Fletcher held responsible alongside Solskjaer and Woodward, there must be enough motivation among the United brains trust to see the scheme all the way to completion, on time and, for the Glazers, on budget.

Because it is a solid plan. If Solskjaer can free Pogba from some – not all – of those pesky defensive duties and they can get the France star dovetailing with Fernandes and the three ahead of them, then United will be a thrilling watch. And bloody hard to stop. 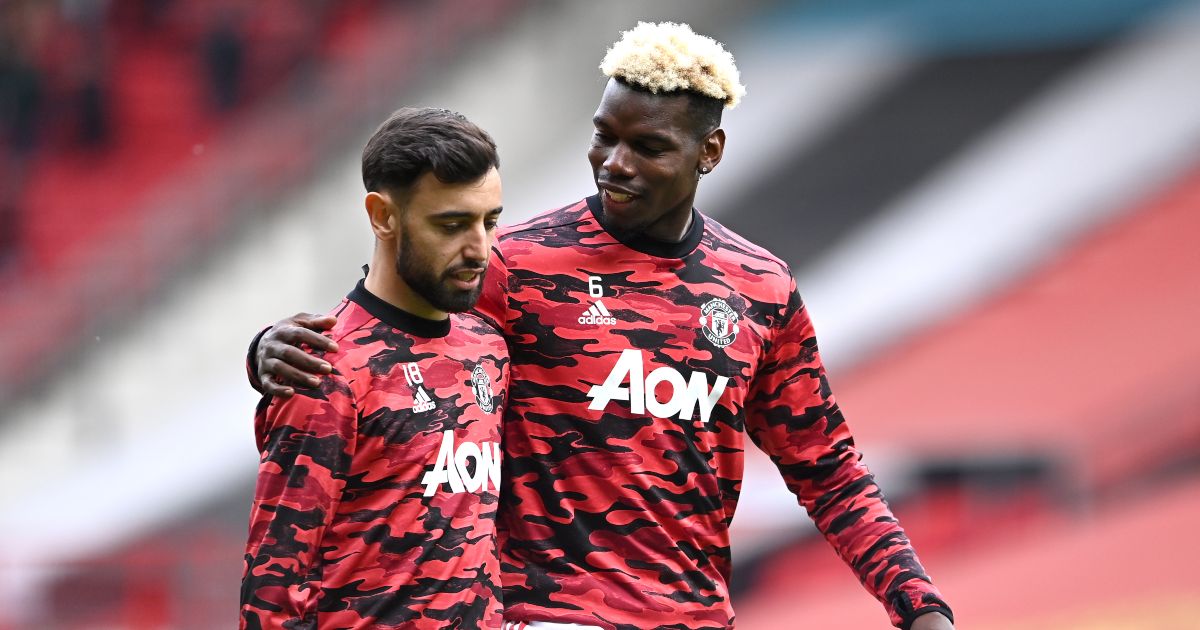 But without a world-class anchorman to ground United – let’s not forget, Luke Shaw and perhaps Tripper will be bombing on too – then the Red Devils will be picked off, against the top teams, with ease.

Against their major rivals, there doubtless remains a role for McTominay and, more sporadicly, Fred and Nemaja Matic. But regardless of the opposition, Solskjaer cannot be without a defensive midfielder better than what he will currently find within his ranks.

And they aren’t easy to source. City found one in Fernandinho, even if they have toiled for years to find a replacement. Liverpool were decisive when Fabinho came on the market, while Chelsea simply paid what was necessary to take the Premier League’s best once N’Golo Kante had inspired Leicester to the title.

United have six and a half weeks to find their own Kante, Fabinho, Fernandinho. Eduardo Camavinga appears to tick most of the boxes…

Only three players have made 200+ tackles in Europe's top five leagues since the start of the 2019/20 season:

The Rennes midfielder is available for a knockdown price given he is a year from the end of his current contract, with no intention of extending. He will move this summer – United simply have to convince the teenager that they can offer him more than Real Madrid might. If Real can even afford him. Otherwise, it’s on United’s scouting department, the one that looked at 804 right-backs before settling on Aaron Wan-Bissaka, to find an alternative.

Of course, Camavinga or any other top-class screener would be no guarantee that the Red Devils will catch fire in the same way Varane, should he sign, is not. Varane certainly cannot be the catalyst on his own. But he and an astute midfield signing will guard United’s back door while unlocking the ridiculous attacking potential ahead of them.