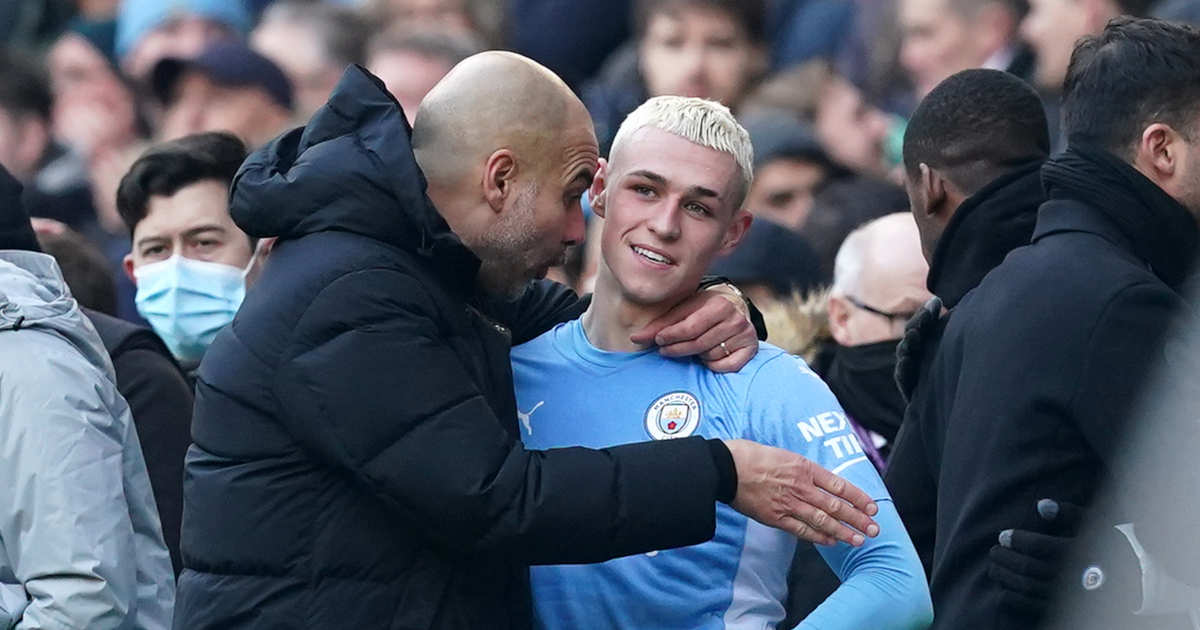 Manchester City are running away with the Premier League, but do teams have a duty to entertain, even when they’re winning every single week?

It would become one of the most celebrated football quotes of its era. In September 1980, Stoke City had just been beaten 2-0 by Arsenal at Highbury, and the Stoke manager Alan Durban gave a tetchy reply for the journalists criticising his team’s defensive performance at the post-match press conference: “If you want entertainment, go and watch a bunch of clowns.”

Talk about football not quite being entertaining enough is nothing new. It’s the reason why we have three points for a win and a back-pass rule. But in an era of the state acquisition of football clubs, the question has now taken a somewhat more urgent tone, the subtext of which is clear. Whatever can be done about a Manchester City team that is redefining what it means to be successful before our very eyes?

The match between Chelsea and Manchester City played out as if scripted, a 1-0 win for the home team thanks to a moment of individual brilliance by Kevin De Bruyne, as Chelsea backed themselves into a corner constructed from their lack of self-initiative. The win put City 13 points clear at the top of the Premier League.

So the obituaries have already been written for the 2021/22 Premier League season, and Manchester City have been declared the murderers. It’s only a couple of months since there was considerable salivation at the prospect of a three-way title race featuring City, Chelsea and Liverpool, but City’s turbo-charged run through the winter months as Chelsea and Liverpool stalled has already rendered most of that discussion redundant.

But the surprise over this is in itself surprising. Manchester City are known to have targeted this section of the season as an opportunity to give themselves a decisive advantage in the race for the Premier League, as fixtures come thick and fast, both in domestic competitions and the Champions League. And yet again, this tactic seems to be working. It feels surprising to have to say that three points won in December or January are worth as much as three points won in August or May, but perhaps this is the lack of joined-up thinking that continues to leave City’s rivals trailing in their wake.

All of this leads to existential questions about the game itself: in a football culture in which winning is everything and their jobs are entirely dependent on results, to what extent do coaches have any obligation whatsoever to entertain anyone? And if we can agree that Manchester City’s football can look a little sterile at times, does that matter? These aren’t new questions. They were repeatedly asked of Don Revie’s Leeds United teams of the 1960s and 1970s, the ‘1-0 to the Arsenal’ team of the late 1980s and early 1990s, and Jose Mourinho’s Chelsea teams of the beginning of this century.

Even in an era before football climbed happily into bed with multi-million pound television contracts, these questions were being asked, but Alan Durban probably just wanted to gripe at press criticism of his team rather than making any sort of deep philosophical point about football and the inequalities bred by money. But as football has embraced a world in which it is too important to fail, Durban’s quote has stood the test of time, and Pep Guardiola might well be forgiven for looking at his expensively assembled team of many talents, at all the trophies won by Manchester City since he took charge of the club, and wonder, ‘is this not enough for you?’.

It’s difficult to make much of a case that any football manager has a ‘duty’ to entertain. Perhaps if the entire rest of the world didn’t take the game so damn seriously this would be possible, but in a culture in which any defeat for a bigger club is treated like the death of the Pope, it simply isn’t. Pep Guardiola’s responsibility is purely to his players, his employers, and the supporters of the club that he manages, and it seems difficult to believe that any of them are particularly unhappy with the way he’s managing Manchester City.

None of this is to say that all is good at the top of the Premier League. Having a title race that is primarily being described as ‘over’ when it’s still got four months left to run clearly isn’t healthy. But it is this gap that is the issue, rather than the style of football. League seasons that become processions are boring for everybody bar the supporters of the club sweeping all before them, and that was as true in the 1990s with Manchester United, or in the early 1980s with Liverpool, as it is now with Manchester City.

What is different in 2021 is two things: firstly, the money that is funding Manchester City is coming from a very different source to that which has funded clubs in the past (and at a comparatively far higher level), and for reasons that many find distasteful. And secondly, on this occasion the clubs with the biggest historical fanbases are on the receiving end of another club’s largesse, which, when coupled with the proliferation of media and social media, means that every action that City take is met with a chorus of disapproval that is considerably louder than anything we’ve ever heard before.

Pep Guardiola hasn’t quite swept the world before him. Manchester City haven’t been the European champions yet, and that leaves them behind Liverpool, Manchester United and Chelsea in terms of the accumulation of trophies. But while criticism of how this club was able to build such an empire at the heart of the Premier League and the vast chasm between them and the rest may be valid, griping about the type of football they play feels comparatively trivial.

There remain serious questions to be asked about the disparity of wealth within football, which naturally includes Manchester City. But if we’re talking about style, then Pep Guardiola has to answer to nobody apart from the owners of the football club that he manages and its supporters. Football needs reform to make it more competitive, but ultimately on the pitch, it’s down to other clubs to find a way of making Manchester City less effective. It won’t unwind the huge advantage they’ve had on the pitch for the last 13 years, but it would be a start.