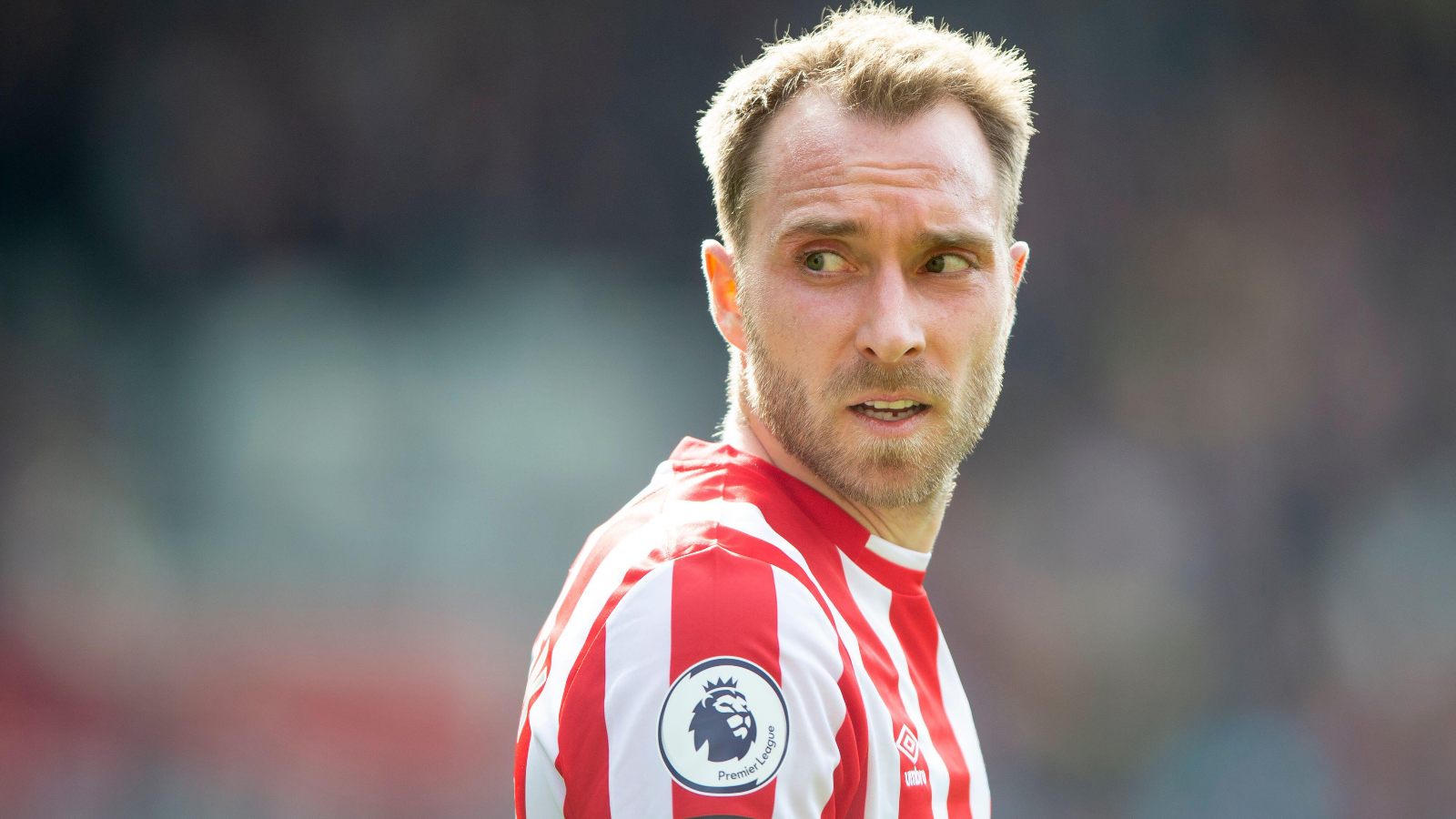 Christian Eriksen hasn’t actually turned down Manchester United – yet. But already, their pursuit of the Denmark playmaker represents a new nadir for the Red Devils. Another one.

Amid reports of Cristiano Ronaldo looking for the exit, so displeased is he by the glacial pace of the Red Devils rebuild, United fans also woke to the news that one of their main targets is deciding between moving to Old Trafford, or signing for Brentford on less money.

That the prospect of any player choosing Brentford over them should leave United fans aghast is absolutely no slight on the Bees. They are everything United are not right now: a superbly-run club, with a unified squad all playing for each other and the badge ahead of their own self-interest, in a shiny new(ish) home that isn’t leaking from the roof.

When you apply that context, perhaps Brentford is the smart move. After all, the times, they are a changin’. Just not at Old Trafford, despite all the bullsh*t and bluster to have come from the board in recent months.

As things stand, United fans might want to brace themselves for more of these disappointments and transfer battles with the teams not traditionally in the Red Devils’ league. Literally, in Brentford’s case.

Brentford? Spurs? Manchester United? Where next for Christian Eriksen?

The little boy in the modern-day player’s head no longer thinks like Robin van Persie’s younger self. “That boy was screaming for Man Utd,” said the Dutch maestro after leaving Arsenal and choosing United over City. A decade later, those voices are yelling at players to run like f*** when United come calling.

That’s rather more understandable in cases like Frenkie De Jong and Jurrien Timber, one of whom would rather stay at Barcelona if all things were equal, while the other is already playing for a prestigious, elite club in Holland. And it’s not as though players in the past haven’t turned down Manchester United. There’s a long list of stars who opted to take up other attractive offers: Alan Shearer went home; Patrick Kluivert and Ronaldinho chose Barca; Eden Hazard perhaps saw what was coming and went to Chelsea.

But, this week, United appear to have lost out to Crystal Palace for Derby starlet Malcolm Ebiowei – Palace have a good record for developing young players, as United once did – and now they are struggling to tempt Eriksen to move to the Theatre of Dreams, even for more money than Brentford are willing and able to pay.

Of course, it isn’t just a straight, simple choice for Eriksen. Brentford gave him a route back to the top level last year and he appeared to be in his element in the the Bees midfield through the second half of the season. Given what Eriksen has been through, no one would begrudge him remaining in his comfort zone and staying in London where his family are happy and content.

Still, it’s a dreadful look for United, a club that still regards itself as a football super-power while acting anything but, if Eriksen becomes the latest player to say ‘thanks but no thanks’. Again, he might not. He could yet be tempted to move north to be involved in a rebuild from the foundation stage. But the signs aren’t great.

In addition to Eriksen’s quandary and their failure to sign any players yet for Ten Hag before pre-season starts next week, the fact that the Glazers are today announcing that they are helping themselves to the bulk of £11million in dividends is further evidence that the owners give not a single f*** about optics. That was already abundantly clear – Arnold admitted as much over a few beers last weekend – but the bigger picture at Old Trafford is exhausting what prestige remained around the United name and eroding the pull the hierarchy have, up to now, taken for granted.

That’s why Dividends have to stop for a period. Every penny has to go back into the club until it becomes attractive again. The club has become a graveyard for players. Culturally for owners to take 💰out of a poorly performing business is demoralising! pic.twitter.com/QseUJl8l1T