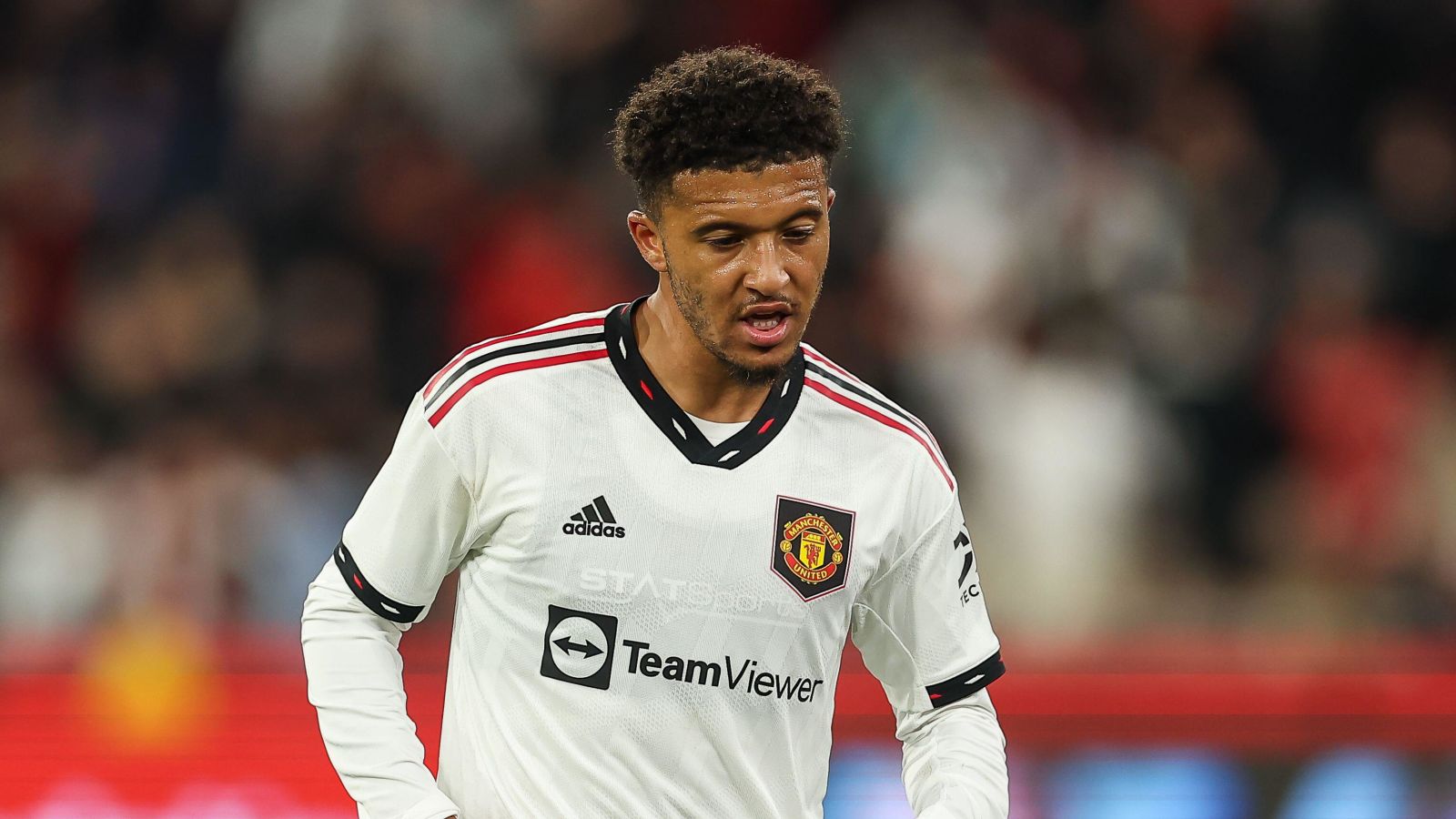 Manchester United haven’t played for a week, won’t now play again for another two and a half, and couldn’t have had a much more comfortable evening stroll of a game than their 2-0 Europa League win over Sheriff.

You’re never going to expect too much of a pat on the back for a 2-0 win in the Europa League group stage, but for Manchester United this was a highly satisfactory evening.

For one thing, it was a game that sat alone in what is, in the context of this season, a great yawning chasm of emptiness. They hadn’t played since last Thursday’s defeat to Real Sociedad and won’t play again this month. Not United’s doing, of course, but it’s a fact that stores up no end of trouble further down the line. And on the most basic level, given the way the atmosphere around the club has improved in recent weeks, it would have been a pity to hit that long break on a downer.

Most obviously, it is a win that gives them a starting point in this group. It was nearly an even better evening, with Real Sociedad looking like they might drop a couple of points at home to Omonia Nicosia until an 80th-minute Alexander Sorloth winner. Given the fixture list Manchester United face in October and November and after the World Cup, they really could do with winning this group and save themselves a couple more matches.

But again, Sociedad’s win this week is not Manchester United’s doing. And what United did was highly professional against a Sheriff team that famously defeated eventual winners Real Madrid in last season’s Champions League group stage but never really threatened to do anything like that here despite a moderately bright start.

United can play better but there was still good news to be found beyond the result in a competition that offers a fine chance to end an increasingly unacceptable trophy drought and the fact the whole thing happened in second gear given the workload that lies (eventually) ahead.

Most obviously there was Cristiano Ronaldo scoring a first and also a 699th goal. Even without an early start to the season you wouldn’t normally expect it to take this long for Ronaldo to get off the mark for the season with what was also an absurd 699th club goal of his ludicrous career.

More importantly for this United team and manager, though, would have been the opening goal. It was well taken by and reiterated the current form of Jadon Sancho after a day in which he, perhaps a touch surprisingly, failed to earn a recall to Gareth Southgate’s England squad.

Christian Eriksen played one of those passes at which he is a master, a seemingly simple and obvious one that nevertheless puts defenders on both the back and wrong foot and gives dangerous forward players every chance to pounce. Any keen Premier League observer has seen Spurs score dozens of goals this way. It was reminiscent of the sort of goal Dele Alli used to score when he was still Dele Alli.

Sancho’s finish wasn’t completely clean, but the swing of his left foot was true enough to nevertheless send the ball precisely where he meant it to go after two clever touches had won him a crucial half-yard of space in the box.

It was the obvious high point of a performance full of energy and purpose and even against game yet limited opposition it was one that left you still hoping that there might be World Cup hope for him yet.

Ronaldo’s goal was the most generous of gifts from the hosts as Patrick Kpozo found himself gripped by an inexplicable yet palpable panic and swinging a boot into the leg of Diogo Dalot inside the penalty area for reasons even he may not fully grasp as Antony’s vaguely hopeful sand-wedge pass for the full-back appeared to be bouncing harmlessly away.

A penalty clipped straight down the middle got Ronaldo up and running and while the home ground of FC Zimbru Chisinau wouldn’t perhaps have been the great man’s first choice for his 700th goal there was no lack of effort from him to find it. That tantalising possibility was, in truth, all that really gave the second half much to recommend it with Sheriff lacking the tools to hurt United and United happy enough to cruise through the second half.

With a double header against Omonia to come in October, United should have at least second place in this group pretty much sewn-up by the middle of the month with matchday six in Sociedad looking like a top-spot shootout. This game, really, required little more effort of United than the barren fortnight that surrounds it.

But if United’s immediate Europa League destiny looks pretty clear cut, October will be a month that tells us plenty about how high they can aim in the Premier League. Manchester City, Tottenham and Chelsea are among the nine games squeezed into the month, but at least for now United can now rest up for the greater battles ahead feeling pretty good about life.