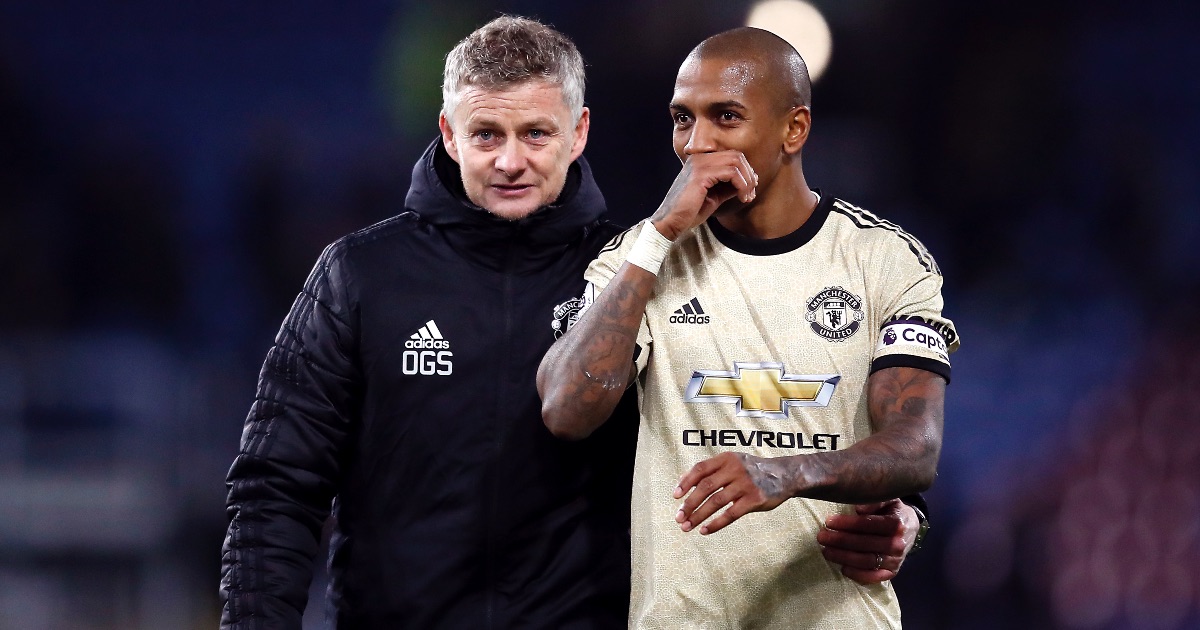 Ashley Young has joined Aston Villa on a free transfer. But he could have been a great fix at another former club in Manchester United.

“For me, age is nothing but a number,” Young said having swapped Manchester for Milan in January 2020. “Ole said that he was going to bring younger players through and that I wasn’t going to have as many opportunities. When the opportunity arose to come to Inter, it was a no-brainer for me. I was like, ‘get me on the plane, get me out there. Get me signed on the dotted line’.”

Young has started 42 games for Inter since, winning the Serie A title in his one full season with the club. It was a good decision.

And while some United fans may be ruing the call to let another of their players leave for Inter, Young’s exit has not elicited any of the what-might-have-beens associated with Romelu Lukaku’s departure. It was completely understandable.

But now, as United and Solskjaer are faced with the prospect of a triage of transfer priorities due to financial constraints, have they missed a trick in not re-signing their former captain?

Times are tough. In a real sense for us Normallows, but also in a we-can’t-spend-whatever-the-f**k-we-want sense for the majority of football clubs; Manchester United among them. That’s apparent with their relative nit-picking over the deal for Jadon Sancho. Borussia Dortmund have made it very clear – once again – that they will not be low-balled, but the United misers are still around £10million short of the £86million valuation, even with absurd add-ons.

They need that extra bunse to remedy further problem positions. They definitely want a new centre-back, with reports suggesting their £50million bid for Raphael Varane is some way short of Real Madrid’s asking price. Most would say they need a new central midfielder, though such rumours are not quite as widespread. And there are various reports linking them with a move for Kieran Trippier. 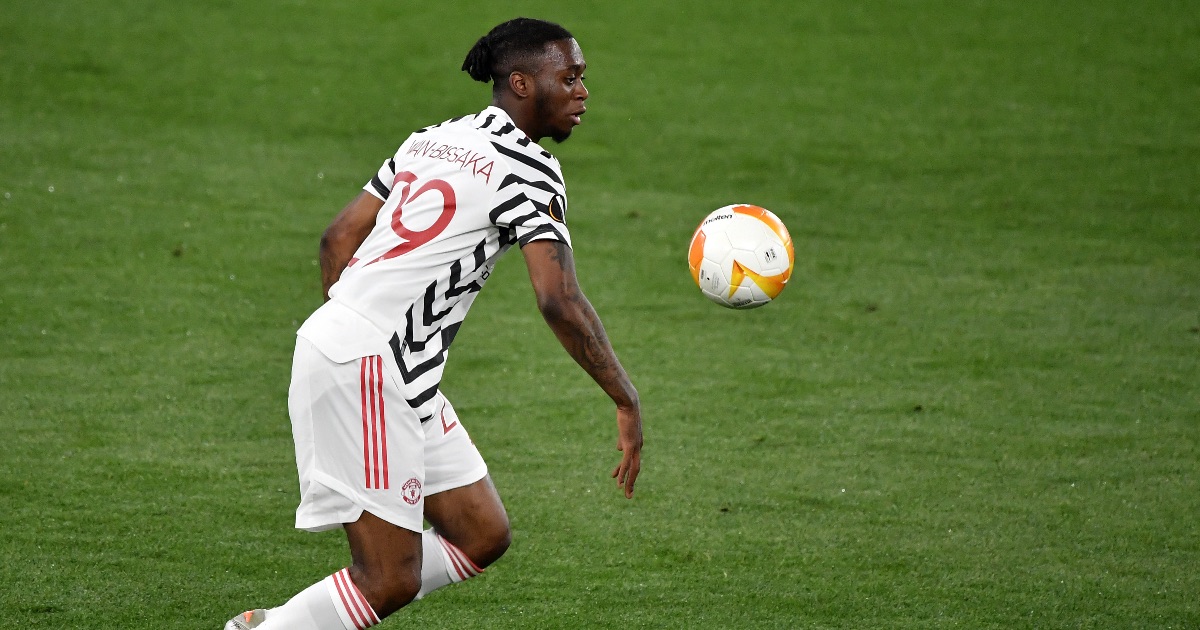 Right-back isn’t a problem for United per se, more an inhibitor. Aaron Wan-Bissaka is a very safe option: excellent defensively; mediocre offensively. Against superior opposition, or against a team with danger coming from the left, he is the perfect right-back. But in games in which United’s greatest challenge is breaking teams down, he does hamper them.

Hence the interest in Trippier. United have reportedly made a penny-pinching bid of £10million, but Atletico Madrid will hold out for at least £20million. The England international is far from a raiding full-back but offers something Wan-Bissaka doesn’t: accurate delivery from crossing positions.

Yes, he’s 35 and may have just one or two seasons left in him at the highest level, but would he not have been an ideal solution for United right now? Not only is he an Italian title-winner, he’s also won the Premier League with United. He could have been a great potential mentor for Wan-Bissaka; perhaps one more willing to help him grow rather than battling him for a place in the starting XI. And on the occasions he was needed to start, he would have provided some attacking dynamism from that deeper role on the right, as he has done for Inter over the last 18 months.

Oh, and again, he was free.

And that is the crux of the matter for United. They will either have to wait to fix all of their problems or make concessions to do so. Young is not an ideal option, but he would have provided a quick fix where improvement is a want and allowed their finite funds to be spent where upgrades are an absolute necessity.