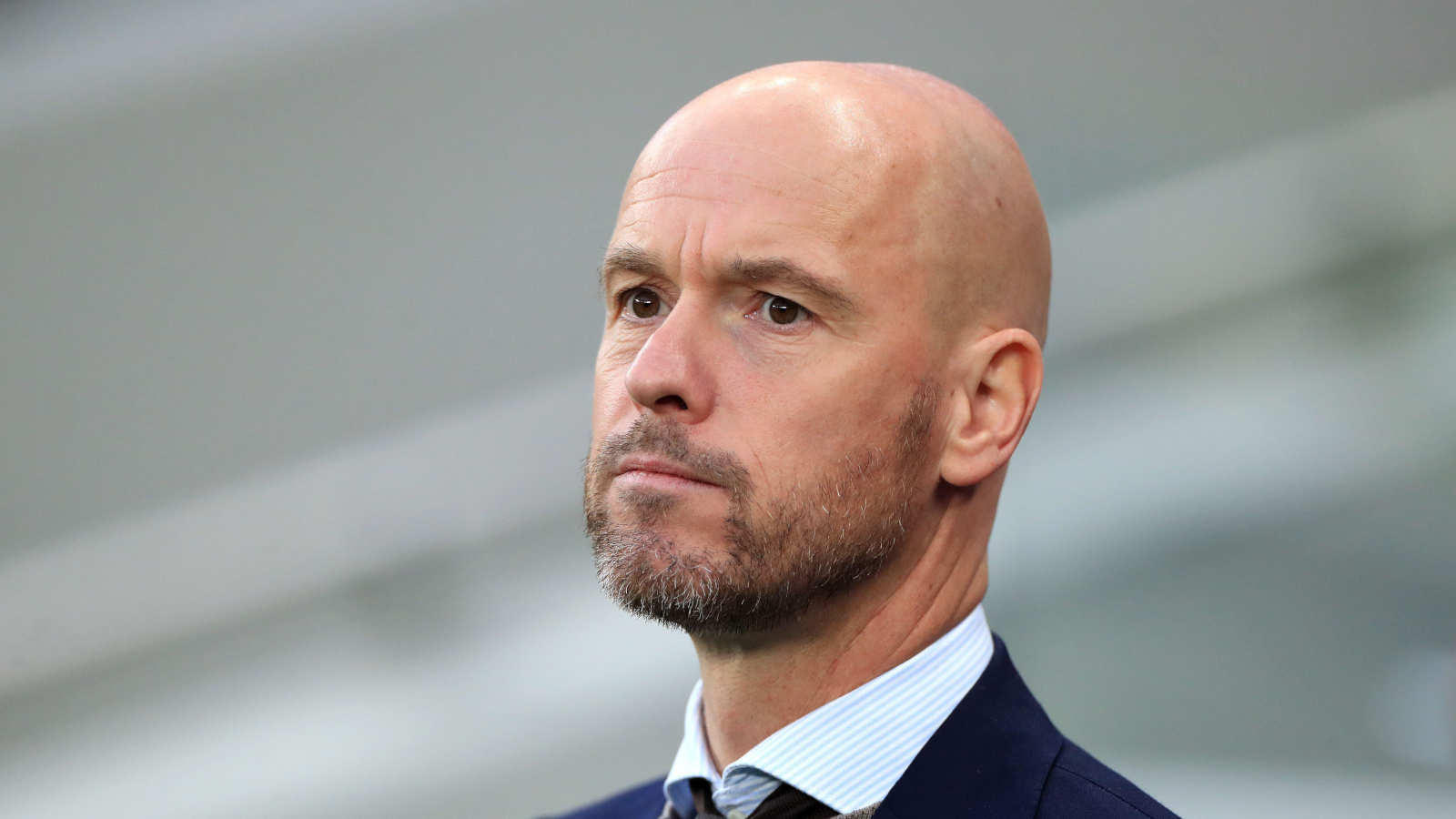 Manchester United have highly-paid players who may be hard to shift and covet players who want Champions League football they can’t offer.

It was entirely appropriate that Manchester United put in another saggy and disinterested performance to mark the last day of the Premier League season, perfectly reflecting their previous 37. Crystal Palace’s 1-0 win was no great surprise; this was an end-of-term performance from a team that surely already knows that it’s going to be torn to pieces and rebuilt during the summer.

The only mildly surprising aspects were that United somehow remained in sixth place in the Premier League, and the level of the lethargy when some players really should have been fighting for the right to stay in the new manager’s thoughts ahead of the summer break.

Erik ten Hag was at Selhurst Park on Sunday afternoon, and there was even a little time after the match for things to turn a little, well, ‘Manchester United 2021/22’, when Ralf Rangnick confirmed in the post-match interview that he still hadn’t been introduced to his successor, even though they were both at the same ground.

Considering that Rangnick has been steering this ship for more than half the season and will be staying at the club next season in a consultancy position, this was…surprising, but Rangnick didn’t seem that bothered either way, and the fundamental truth of Manchester United at this exact point and time in their history is that almost everything about the club requires improvement.

Ten Hag was back flickering across our screens the day after the match when he took his first press conference in his new position. There was little controversial to be seen in this first English press exposure. Ten Hag didn’t march out in front of the press holding a Pep Guardiola voodoo doll and proclaiming that “we’ll see who the real bald fraud is now then, shall we?” (more’s the pity, some might add) and he didn’t come in holding one of Harry Maguire’s ears in one hand, with a slightly maniacal look on his face.

He said more or less what you’d expect him to say. The Premier League is fantastic. He has no reservations about accepting the job. Cristiano Ronaldo is part of his plan, and that his role will be ‘goals’. On Harry Maguire, he said that, “He [Maguire] has done a good job, he’s a great player, he’s achieved a lot and his contribution to Manchester United, so I’m looking forward to working with him.” Thanks, Erik.

But Ten Hag has his work cut out, and everybody knows it. Edinson Cavani left the club within 24 hours of the end of the season, and he won’t be the last to leave this summer. But everything relating to Manchester United is complicated and that includes moving players on.

United have an expensively assembled squad which is earning Champions League money, but which is not a Champions League squad. The most obvious implication of this is that United are getting terrible value for money from their players, but the issue with this stretches beyond that. United’s players aren’t obliged to accept any offer that another club makes for them this summer, and if their wage demands are not met, they may not be going anywhere.

And selling a mis-firing squad is likely to lead to a write-down in the value of their squad on paper, and maintaining that value has become part of their way of doing business. Paul Pogba, who’s also likely to leave on a free transfer, cost them £90m as a transfer fee plus around £15m a year in wages, PLUS bonuses. Manchester United won’t get a penny for Pogba because he’s at the end of his contract, but at least they’ll get his wages off their bill.

In the case of players who aren’t out of contract this summer, United either have to sell them for whatever someone is prepared to pay or keep paying those wages until the contract reaches its end. Harry Maguire, for example, cost the club £80m as a transfer fee and will continue to cost them at least £10m a year in wages for at least a further two years.

Should Ten Hag wish to offload him, they will either have to find someone prepared to pay a huge transfer fee and meet his wage demands, or continue to pay the latter, all the time seeing his paper value drop because he’ll be in the last two years of his contract. It’s a situation that could be applied to a number of their players, and in each situation the club comes out of it all considerably worse off unless they can find someone with more money than sense who will meet their transfer demands and his wage demands.

If they can’t find someone who’ll match both, the transfer fee will have to come down and it’s another paper loss for the club. Harry Maguire, no matter how much Manchester United supporters may hate him right now (and let’s not forget that Maguire’s family was subject to a bomb threat earlier this year), has no obligation whatsoever to accept an offer paying a single penny less than he is earning at the moment.

The same goes the other way, too. The players that Manchester United wish to attract demand Champions League football, and United cannot offer that now. Their finances will be down millions of pounds for being in the Europa League, while the ground is tatty and in need of renovation. Yes, they can throw money at persuading players to sign, but does anybody really want that to be the primary reason for a player to come?

And there can be no ‘transitional’ season for Manchester United; there are no ‘free shots’ when the consequences of missing can be so high. Erik ten Hag needs to hit the ground running. The Europa League will mean no breathers, as Arsenal enjoyed this season after falling out of the European places altogether. Liverpool, for all their talents, seemed to be running out of puff over the last few weeks of the Premier League season, but that’s where Manchester United want to be – running out of puff rather than effort.

The end of next season will mark a decade since Sir Alex Ferguson finally left Old Trafford, and apart from a couple of sparks here and there, they have not managed to replicate any of his success. That’s a problem for Manchester United. 18 of their English champions titles and all of their European Cups have come under two men. All clubs have a tendency to get too invested in ‘Great Man’ theory, but Manchester United’s success has almost entirely come under two Great Men: Ferguson and Sir Matt Busby.

Can Erik ten Hag become United’s third Great Man? He is a very talented coach and United have the financial resources. But then, finding them is difficult and unpredictable. Ferguson arrived from Aberdeen. Busby had played more than 200 games for Manchester City and more than 100 for Liverpool. And as the cautionary tale of Ole Gunnar Solskjaer indicates, they can’t be willed into existence. Perhaps it could have been Jurgen Klopp but he turned them down. There are no guarantees that it will be Ten Hag.

And regardless, it’s probably not even possible to imagine a manager being afforded the luxury of patience that Manchester United managers were in the past. No manager, even a Great Man, would survive what happened to Manchester United between about 1988 and 1991, and even Busby finished in 15th and 19th place in the (then 22-team, with two relegation places) First Division in 1962 and 1963.

Huge success can be achieved without one; Chelsea have been living proof of that. But Manchester United have to change as an institution, if they are to flourish. This might mean the endless choir of ex-pros not collectively jerking their knees every time there’s a slip-up. The club might have to put this hope for another Great Man to one side and completely reposition itself, developing the club around a more holistic idea of what a Great Sporting Institution should look like.

With Erik ten Hag’s arrival at Selhurst Park on the last day of the season. work can start today. Judging by what the team offered on their last game of a pretty dismal season, he has a lot of work to do.