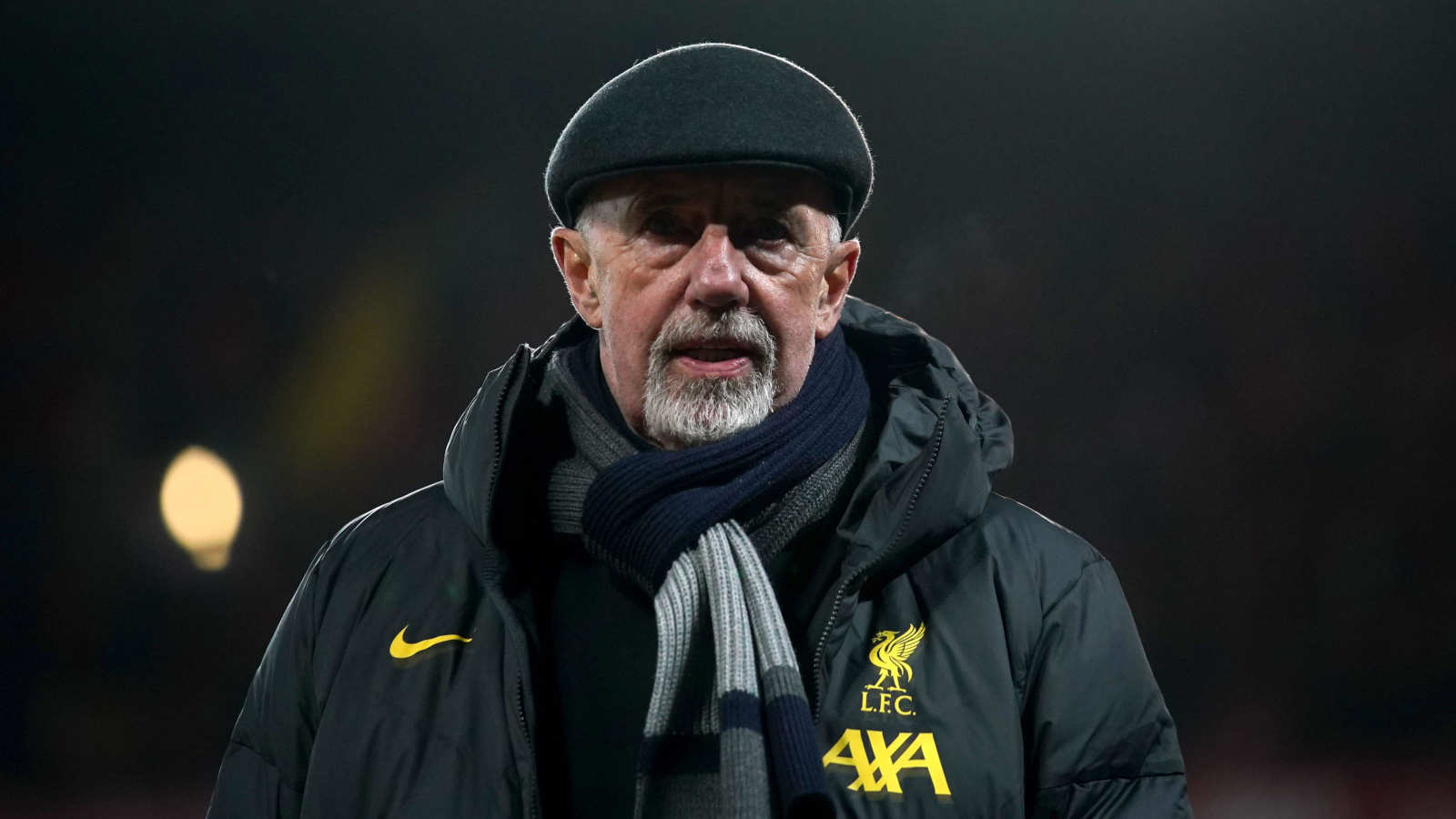 Mark Lawrenson has shown himself to be the snowflakiest snowflake of all with comments about his departure from the BBC earlier this year.

If you’re fortunate enough to have a job in the media it’s for the best to steer clear of cliché, but sometimes you’re left with little choice but to indulge it anyway. With that in mind, this is how the Merriam-Webster dictionary defines that dread word of 21st century vernacular, ‘woke’:

: aware of and actively attentive to important facts and issues (especially issues of racial and social justice)

With that in mind, Mark Lawrenson has been in the news this morning, complaining that the end of his time with the BBC on Football Focus came about because something something political correctness gone mad. Speaking to The Sunday Times, Lawrenson described himself as ‘anti-woke’ following the BBC’s decision to not renew his contract for this season, but in doing so he’s really done little more than display his own ignorance.

According to Lawrenson, ‘The editor of the programme said, ‘Any free-kicks around the penalty area tonight, please don’t mention the wall’. Yet again, a wilful refusal to even acknowledge what the word ‘woke’ actually means appears to be beyond him, but perhaps we’re expecting too much from him if we expect him to be coherent on this subject. After all, elsewhere in the same interview, he says, ‘In all my time at the BBC, nobody at the BBC ever said you can’t say this or that’.

Well, make your mind up, Mark. Either you’ve been personally targetted by the Woke Gestapo for the last quarter of a century or you haven’t. And this sort of consistency does matter, because if you start contradicting yourself like this people might start thinking that you’re just an out-of-touch old curmudgeon hurling baseless accusations around because your particular gravy train has reached its final destination and you don’t want to get off.

That the The Sun, The Daily Express, The Sunday Times, The Mail on Sunday and the Sunday Telegraph should have been gleefully reporting his claims on an otherwise quiet Sunday morning is hardly surprising. They seldom miss a chance to have a go at the BBC, even when it requires making shit up to do so. But in saying the quiet part out loud, Lawrenson offers us the opportunity to have a brief look back at his career to examine just how hard done by he’s actually been.

Consider, for a moment, the career trajectory of Jacqui Oatley. She started working – presumably unpaid – at a hospital radio station to get the experience she needed, then undertook a Postgraduate Diploma in Broadcast Journalism at Sheffield Hallam University. After working in local radio, she went to BBC 5 Live, and one of her very first interviews, with UEFA president Lennart Johansson, prompted global headlines when Johansson made such comments as, “Companies could make use of a sweaty, lovely looking girl playing on the ground, with the rainy weather’. Oh look. Lennart Johannson is ‘anti-woke’ too.

Oatley is now at the absolute top of her game as both a presenter and commentator in no small part because she put in the hard work to switch careers and get the qualifications, while having the ability to work her way to the top. Mark Lawrenson has an honorary fellowship from Myerscough College near Preston, awarded for his services to football. So then Mark, who had to work the harder for their media career, here? The person who studied for years after switching careers, or the person who fell into their media work primarily on the basis that they were a former player?

Of course, it’s hardly as though he hasn’t demonstrated his ‘anti-woke’ credentials before. In 2011, he had to apologise after making an obviously homophobic comment during a Champions League match. The report on that from the time adds that, ‘Lawrenson, popular with listeners and viewers for speaking his mind [citation needed], has used colourful language on the subject before, once saying on radio that he could not imagine a gay footballer fitting into a dressing room as he was ‘on the other bus’.’

The response to Lawrenson’s outburst has broadly demsonstrated how little the football-watching public seemed to think of him as a broadcaster, and there is a certain irony to a pundit who seemed to spend much of the last thirty years apparently not much enjoying the football he was being paid to watch turning around and complaining when he’s released from what many may reasonably have assumed to be the onerous work of having to sully himself by watching it.

But the bottom line is the bottom line, here, and the BBC’s initial decision over this sort of decision feels vindicated by his petulant outburst. Mark Lawrenson has, even if he doesn’t realise it himself, had a charmed life. He went into professional football straight from school, went straight into coaching towards the end of his playing career, and then straight into a career in the media as well.

Every one of these industries is cut-throat, and the overwhelming majority of those who try to work towards a career in any of them end up disappointed. But instead of being grateful for a life that has afforded him fame, glory and a very comfortable income for a very long time, all he’s got when time is finally called on it all is tilting at politically correct windmills. And the biggest irony of it all is that this ‘cancellation’ is being broadcast loud and clear by five national newspapers.

Mark Lawrenson should be reminded that ‘woke’ doesn’t mean what he seems to think it does, and that to many of us, describing yourself as ‘anti-woke’ only marks you out as an unabashed bigot. In saying what he’s said, he’s inadvertently justified the BBC’s decision not to renew his contract. Ironically, there may well now be deal waiting for him somewhere or other with a publication or broadcaster which has no issue with hiring unabashed bigots. Such are the limited options for the 65-year old white man. It’s a miracle he hasn’t been put in jail.