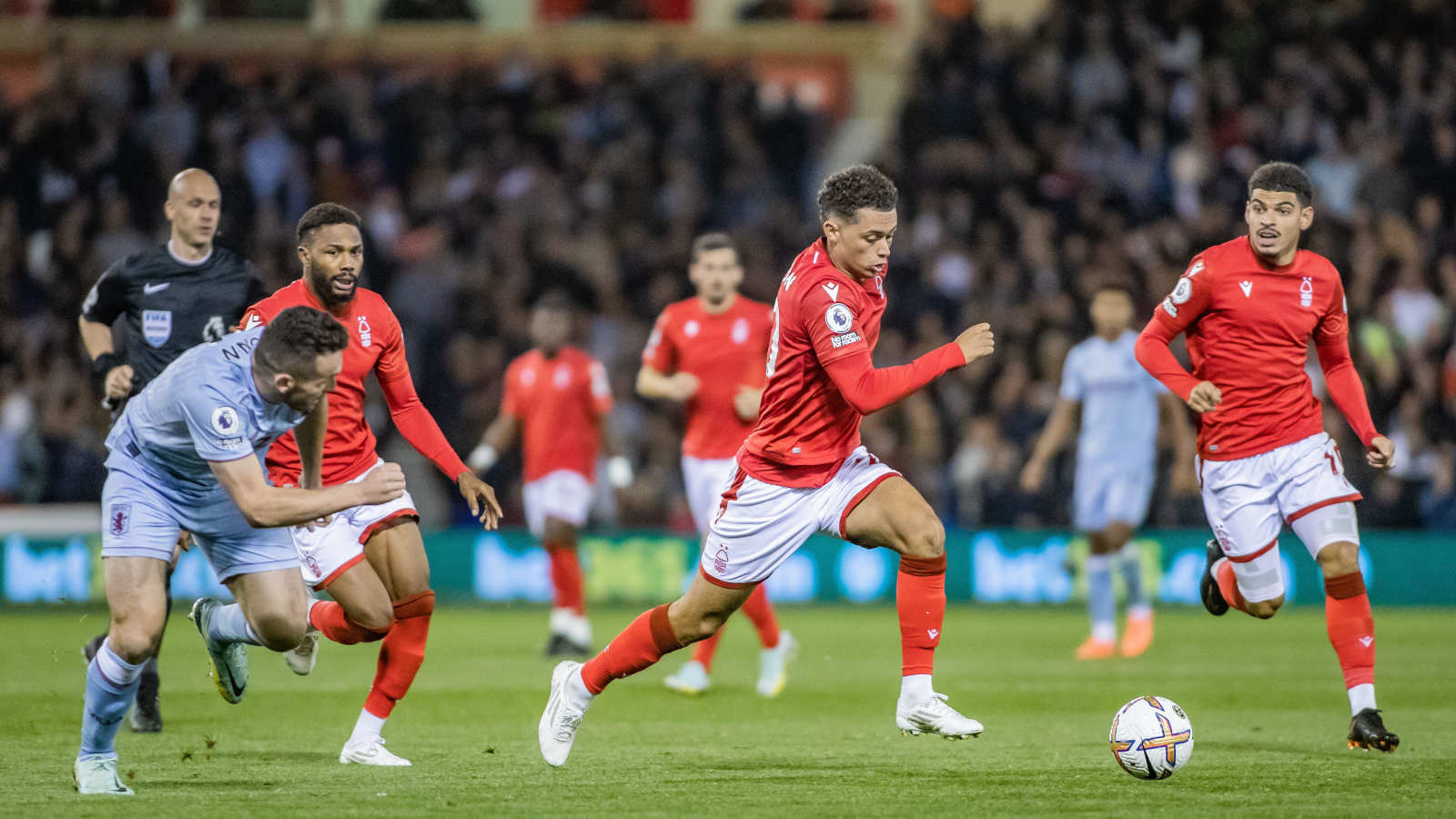 The struggles of Midlands teams near the bottom of their divisions is proof of the variety of ways in which things can turn sour for clubs.

There’s a strangely unbalanced look to the top four divisions of English football. With the season accelerating into a packed autumn schedule, Midlands clubs are struggling.

In the Premier League, four of the bottom five places are taken up by Aston Villa, Wolverhampton Wanderers, Nottingham Forest and Leicester City.

Things are little better in the EFL. In the Championship, none of the four Midlands clubs are above 16th, with Birmingham City and Stoke City struggling, while West Bromwich Albion – who’ve finally jettisoned Steve Bruce – and Coventry City are in the relegation places.

In League One, the outlook is slightly rosier. Shrewsbury are 9th and Derby 10th, but again those bottom places have a strong Midlands flavour. Port Vale are 16th, Lincoln 18th, and Burton Albion and Milton Keynes – and whether MK counts as the Midlands is debatable – are both in the relegation places.

The further down the divisions you go, the brighter the picture starts to look. In League Two, Northampton (again debatable) and Mansfield Town are 3rd and 5th respectively, but Walsall are down in 14th.

It’s not until you get to the National League where the pattern is fully out of view. Notts County are top, Chesterfield are 3rd and Solihull Moors are 6th. Scunthorpe United are struggling, one place off the bottom of the table as the outlier.

To a great extent, this is little more than a coincidence. All the struggling Midlands clubs have their own stories to tell of how they ended up in the positions they currently occupy, from owners who don’t want to invest or have invested badly to external circumstances that have knocked them off-course.

There’s little value in trying to draw a comparison between, say, Nottingham Forest signing 23 new players during the summer and Coventry City having the start of their Championship season torpedoed by the state of their pitch.

But among the higher-placed clubs there are correlations in terms of ownership that we can consider. By 2016, Birmingham City, Aston Villa, West Bromwich Albion and Wolves were all under Chinese ownership, but this is no longer the case. Wes Edens and Nassef Sawiris bought a majority shareholding in Villa from Dr Tony Xia in 2018 and completed the purchase of his remaining shares the following year, and by 2021 it was being reported that the Chinese government was forcing investors to pull out of European club football generally.

There has certainly been an impression of disinterest from owners of several Midlands clubs in recent years. The hedge fund owners of Coventry City have cleaned up their act a little in recent years – quite plausibly with the eventual realisation that picking fights wherever they went was doing their club considerably more harm than good – while Birmingham City have been at the centre of a takeover story that has been rumbling on for months.

But while there is a case for suggesting that overseas owners may be less interested in the success of their teams than someone with pre-existing connections to the local area, this certainly isn’t anything like a cast-iron rule. Derby County are in the third tier because of the misadventures of the very local Mel Morris, while Stoke City are stagnating under the ownership of the equally local Coates family. British owners are just as capable of overseeing bad times as their foreign counterparts.

The current positions of the Midlands Premier League clubs shows the variety of ways in which things can start to turn sour for a football club once a season has started. At Villa, Steven Gerrard seems to be running into a brick wall, with a combination of injuries and players in poor form causing the team to fall some way short of the much-vaunted ambitions of pushing for European football.

At Wolves, a chronic lack of goals – just three from nine games – was enough to do for Bruno Lage, with the pursuit of former Sevilla coach Julen Lopetegui as his replacement quickly nixed when he confirmed his non-interest. They’re now reported to be going back to the future, discussing with Nuno Espirito Santo a return to Molineux.

The East Midlands offers no more hope. Leicester City remain bottom of the table and are still tied to Brendan Rodgers. There has been talk that the other business interests of the club’s owners have suffered since the pandemic and that a combination of this and Rodgers’ very high wages – which would have to be paid up in full were he to be sacked – may be all that’s keeping him in charge.

But there can be little question that the most idiosyncratic position of any of these four belongs to Forest. After getting promotion thanks to a number of short-term contracts and loan players, Forest underwent arguably English football’s most ambitious ever summer rebuild with the arrival of 23 new players. It has quite clearly taken them a long time to properly gel and manager Steve Cooper was coming under significant pressure, but the club’s reaction to all of this has been to agree a contract extension which ties Cooper to The City Ground until 2025.

And English football would benefit for having a strong Midlands region. Six of the 12 founding members of the Football League were Midlands clubs, and their fortunes are interwoven into the history of the game in this country. The power concentration in this country around London and the north-west has been very beneficial to those particular areas, but it can hardly be said that they have for anyone else.

In amongst this maelstrom, we arrive at the most likely truth between this state of affairs: that football clubs follow their own paths and write their own stories, and that quality of leadership is the truly defining factor in determining their success, stagnation or failure, rather than anything that can be vaguely attributable to the region from which they come.

Supporters of these club may at least cling to the silver lining that at least things are pretty bad for their local rivals, too, but this may turn out to be cold comfort as the nights continue to get longer should the losses continue to rack up.