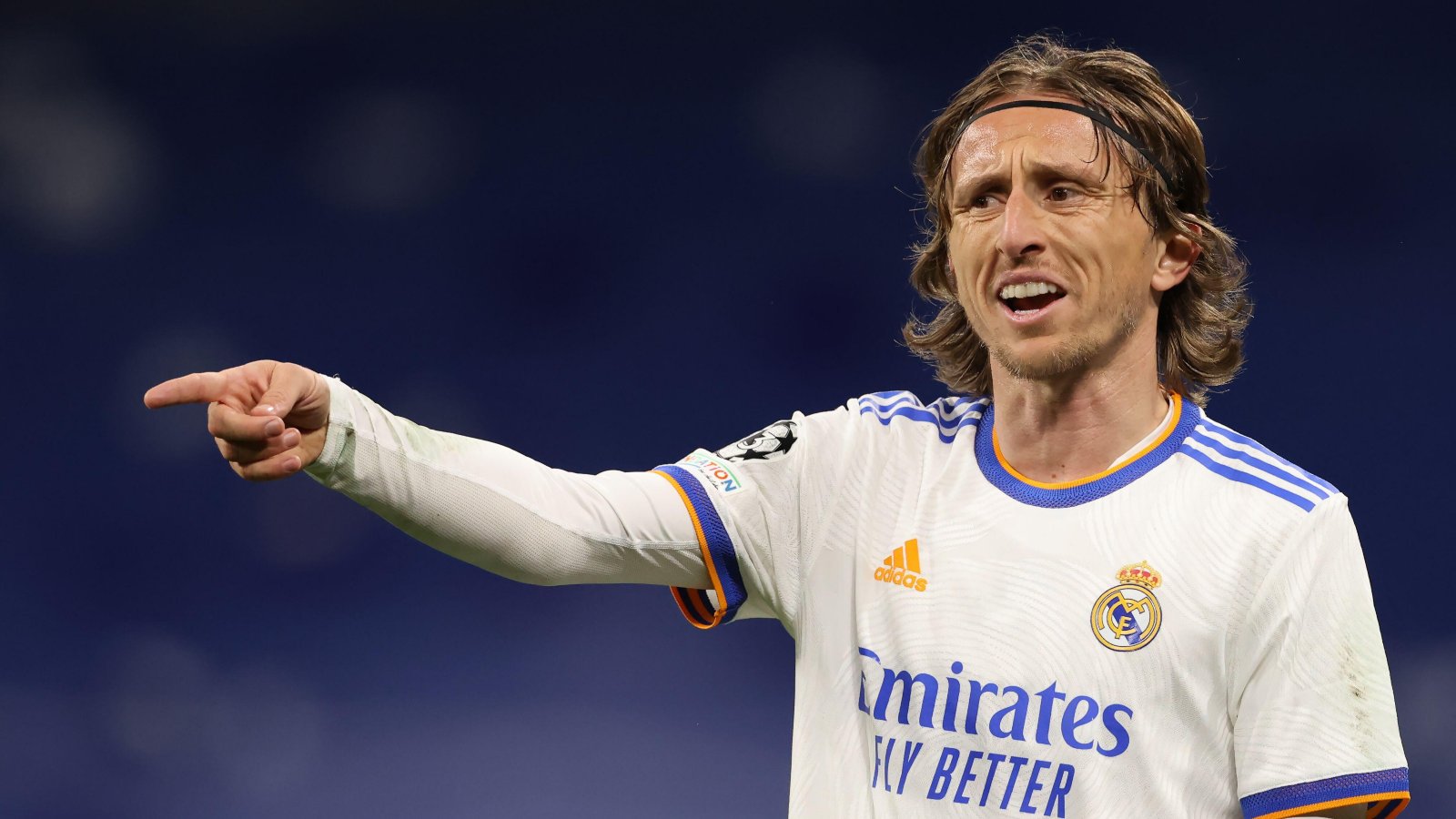 Luka Modric has been doubted at almost every step of his magnificent career, but only now is the midfielder being properly appreciated.

Every club has them. They can be tiresome and often exaggerated, but sometimes, stories of failed bids for players in years gone by can tell a lot about attitudes. That is certainly the case with the tale of trophy-laden superstar midfielder Luka Modric and Newcastle United, circa 2008.

In his most recent autobiography, My Life In Football, Kevin Keegan details his hellish second spell in charge at St James’ Park. He was lured back by the promise of picking up where he’d left off in the 1990s, when he oversaw the most famous group of ‘nearly men’ in modern English football, all the while creating one of the most scintillating teams, backed by a region that treated him and his players like Gods. But the reality this time around, under new owner Mike Ashley, was an elaborate con; Keegan was being used and abused by a regime he would later make proven liars of in court.

Months after Modric had helped Croatia stun England by extinguishing their hopes of qualifying for the European Championships, on a pitch at Wembley which Keegan compared to one from the 1970s but claimed the midfielder glided across as if it were a bowling green, he was heavily linked with a move to the Premier League. At 22, he was looking to leave Dinamo Zagreb and take the next step. His price tag was £16m, a drop in the ocean now but a hefty sum 14 years ago. Tottenham were leading the charge.

The player’s agent, a self-confessed Keegan fan, instigated the conversation to see if Newcastle would be interested. It was at that meeting where everything went wrong: an Ashley associate and board member, Tony Jimenez, disregarded Modric’s physicality and ability to make the step up in England. It was a tired excuse for the lack of ambition that became Ashley’s staple, but also a wildly ridiculous opinion to hold even then. Modric would go on to Spurs and become a key component in their first-ever Champions League qualification.

“He [Modric's agent] hopped on a train to Newcastle and all we had to do was sell the club to him.

Mr Jimenez said I’ve watched him, I don’t think he is big enough or strong enough to play in the Premier League. That was the end of that, he killed it stone-dead." – Keegan (2008) https://t.co/ppGpVRgfkU

But Newcastle’s stupidity wasn’t isolated. Outside of north London, Modric was hardly heralded as one of the world’s best, even as he approached what would be called his peak years. There were links to Chelsea and a move to Real Madrid in 2012, when he joined the biggest club on the planet, but as part of Jose Mourinho’s era of evolution. He was seen as a smart but not spectacular signing, certainly not worthy of the sort of fanfare given out to others made under president Florentino Perez, father of the ‘Galactico’ project who created events out of new arrivals and pushed their marketability.

After his first season, Modric was inexplicably voted the worst signing any team had made in La Liga. It was a far cry from five years later, when he would be the man to break Lionel Messi and then teammate Cristiano Ronaldo’s Ballon d’Or duopoly. By then, even though his performance levels and role at Real Madrid or with Croatia hadn’t really changed, the appreciation of his role had. Players like Andrea Pirlo and Xavi Hernandez, deep-lying playmakers who controlled the tempo of games, have been given more credence in the past decade or so. But in their cases, both had to wait until they were in their 30s to achieve the acclaim they truly deserved. Modric can be added to the list now.

There aren’t many better players to watch, but only in a pure sense; he’s not fast, explosive, flamboyant or exhilarating. Quite the opposite. The way he sees the game and plays it at his own pace, regardless of the context of the match he is playing in, makes him stand out. He proved as much in the World Cup semi final against England where he was the difference maker, and just this week in the Champions League against Chelsea.

Timo Werner had scored the goal that was set to put the Blues through to the semi finals. Real and the Santiago Bernabéu were shellshocked, having been 3-1 up from the first leg and coasting. The game was frantic and there was a nervous energy in the air, with all the momentum against the hosts. But Modric, now 36, never changes his approach. N’Golo Kante lost the ball uncharacteristically and it fell to the Croatian with very few obvious options. What happened next was not amazing because of the technique – which is not to be underestimated yet is almost to be expected – but the poise and the intelligence to see the pass with everything he can see working in fast-forward. With a swoop of the outside of his right boot, he bent the ball perfectly onto the toe of the advancing Rodrygo, who scored to take the game into extra-time and reignite the hosts’ hopes.

Karim Benzema, another player who, like Modric, has had to wait until his twilight years for fair and just recognition, scored his fourth goal of the tie and 38th of the season to send Los Blancos through and one step closer to a 14th European title.

At least it wasn’t too late; Modric will soon retire and his legacy will be written. He deserves the sort of adulation he received on Tuesday night because, unbeknownst to some, he’s been doing that sort of thing for his entire career.