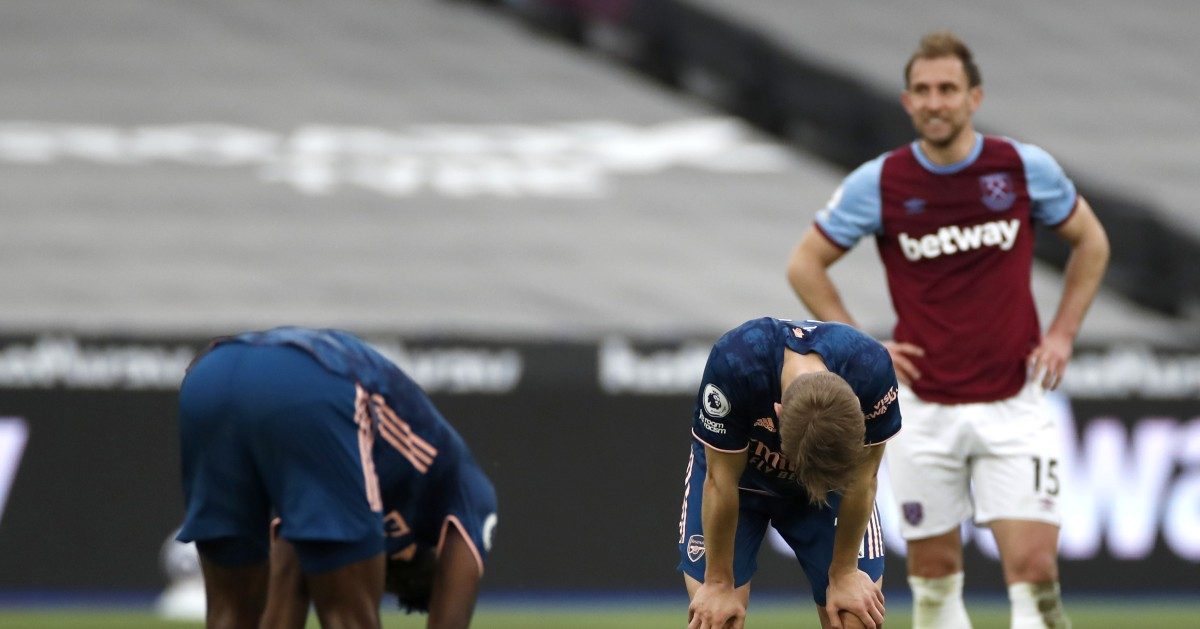 After barely any break at all since last August, it is time to take the shortest of breathers before football is back with a vengeance. Eurgh.

Can’t get excited over a couple of pre-season friendlies? Don’t enjoy pictures of players cycling in Austria? Good. Enjoy the downtime. You might need it more than you think.

Football has been on a roll since June 2020: a constant roll down a very big hill after months of wondering when we would see any activity outside of our local supermarket. The end of Euro 2020 has brought a kind of emptiness, partly because the denouement was so caustic but also because of that unique sense of loss when everything shudders to a halt.

The idea that you won’t see a competitive ball kicked again until Freaky Friday, August 13 makes it seem like a very long time to kill. And that isn’t counting the Community Shield shenanigans – Pep likes his domestics but we have been on a never-ending journey.

Relatively speaking, football is small-scale trauma blown up large. We may have become too carnal for constant action. Football feasting makes the fast almost unbearable.

On the one hand, fans have been spoilt rotten (or been subjected to constant Clockwork Orange torture depending on their chosen team) by the constant connection with the game. Granted, it’s been an internet connection for most of the time. On the other hand, it’s been a bit like having the server go down when any momentum is gained. We haven’t been in the mix. We haven’t been in the crowd. We haven’t been jumping up with complete strangers in the pub. Well, we have. For a month. Roughly. But that wasn’t “our” club.

As the national roadmap of  *ahem* Freedom Day rolls out, there is a desperation to crack on straight into the new season. Truth is, there needs to be a wee amount of appreciation of how football fits back into our lives. Have you fallen out of love with it after seeing the detritus of our game? A clean break is what we need. Enough of players’ apologies for entertaining us over the last four weeks.

We all have our ways of coping. When Gareth Southgate talked about how his stomach had been ripped out, did it make you feel uncomfortable? As graphic Gareth descriptions go, that one went too far. Things will normalise. As Rio Ferdinand said: “Only football can do this to you.” But when football does this to you non-stop, perhaps we need to remember that there are more pressing matters. The overwhelming importance of winning is becoming unenjoyable at times. The burden of loss is becoming heavier. 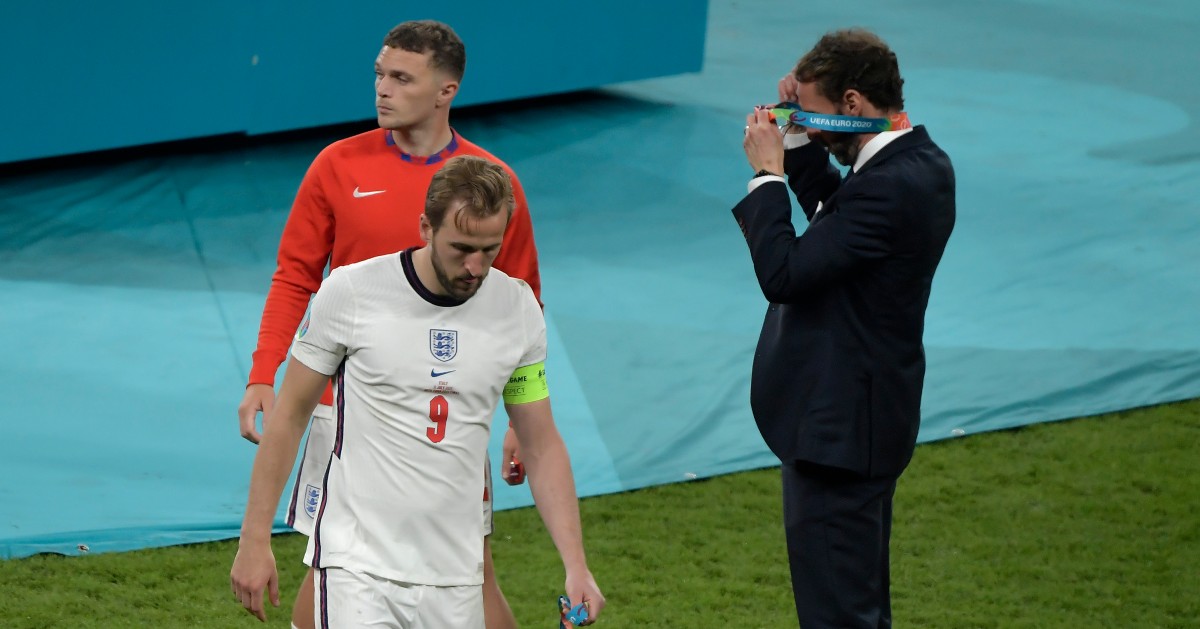 Football365 has been exactly that recently. You might remember that it was almost August 2020 when the 2019/20 season finally came to rest. We then had football back on our menu before mid-September as if everything would just be fine. It wasn’t. Our stomachs were full. Yeah, Liverpool 4 Leeds 3 was a great opener. But it was a bit empty. Literally. No real pre-season and no rest for the relentless juggernaut even with the abandonment of Euro 2020 in its original slot.

As Kevin De Bruyne once said, albeit on a different matter: “Different year, same stuff.” And when they’re not enjoying it, what’s the point? When the timelines between games become ever shorter, where is the appreciation? Do more Champions League games make a better spectacle? No. They make us watch but the cake is too rich to enjoy.

Football has been a mesmeric influence over the last month. Emma Hayes and Ian Wright jumping up and down like a pair of overgrown school kids was a disarming sight. The natural joy of others when Jordan Henderson scored his first England goal transcended tribal nonsense. The sounds of Sweet Caroline over the airwaves raised a smile. Don’t forget Christian Eriksen and the humanity on show from grown-up men in charge of their football teams.

Football can still touch the soul without swallowing it whole.

The impatience to get back on the club football bandwagon is an entirely understandable one. We need to reconnect with our own. Full steam ahead. Even so, there has to be a woodpecker that says: “Don’t go back to what we thought was important.” The prism of Premier League football has gone through war and peace. European Super Leagues have been touted and rejected within the twinkling of an eye. Emotions have been pushed to every edge. Minds are still a bit scrambled. Legs are tired. Covid is still here. Nothing is certain anymore.

As several famous managers and even his Holiness the Pope once famously said: “Out of all the unimportant things, football is the most important.” Let’s relax a bit when it becomes out of sight, even if it is never out of mind.