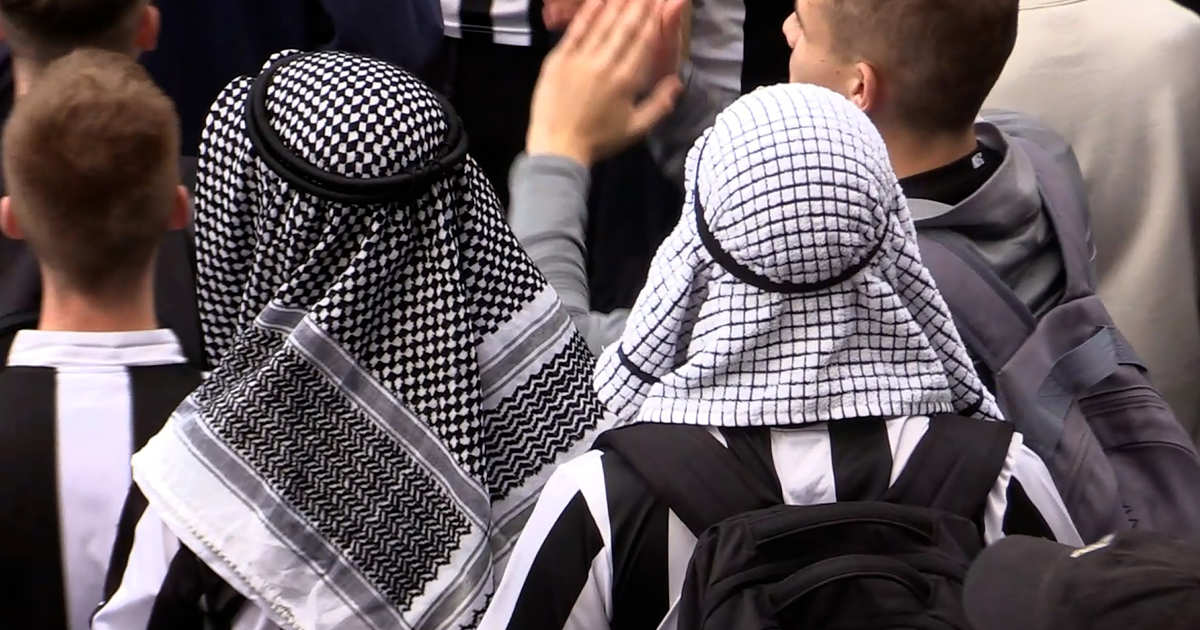 Newcastle United are under new ownership and have big plans, but one of their problems is that everybody knows just how rich they are.

The decision has been made and the dust will now start to settle, but what happens next after the takeover of Newcastle United by the Saudi Arabian Public Investment Fund? There doesn’t seem to be much point in repeating the arguments that have been raging over the last few days; everybody knows where everybody else stands now, and if this whole episode has proved anything at all, it’s been that professional football – from the leagues and regulators to the fans themselves – has no moral barometer worthy of the name.

What happens next has largely been confined to a compilation of footballing wish lists. As ever, the game itself gravitates towards the shiny and new and the internet has been awash with speculative articles about which coaches and players will be tempted to Tyneside by the promise of vast amounts of money. Will the new manager be Jose Mourinho, Frank Lampard or Antonio Conte? (It doesn’t look as though it’ll be Brendan Rodgers at the moment.) Might Erling Haaland even be tempted to eschew Munich or Manchester in favour of Newcastle?

The fact that Newcastle could, should they choose, go into the January transfer window with all guns blazing is, ironically, largely down to the stewardship of Mike Ashley. It has been estimated that Newcastle could have in the region of £200m to spend on new players without disturbing Financial Fair Play rules, and much of that is down to the fact that Ashley himself sought to keep the club running at a profit during his time in charge.

But this raises further issues of its own. The January transfer window is an opportunity to bring in new players, but clubs are more reluctant to sell during the season and players may be less willing to uproot themselves. It’s also worth noting that Newcastle will already be paying a premium for the players because every other club on the planet knows exactly how wealthy they are, and that this will be further compounded by what we might call The Will Grigg Factor.

Those who watched the Netflix documentary Sunderland Til I Die will doubtless remember the episode about the pickle in which chairman Stewart Donald found himself on the final day of the January transfer window in 2019, when Sunderland started mis-firing in League One and desperately needed a new striker to secure their position near the top of the table.

Having identified Wigan Athletic’s Will Grigg as a potential new recruit, Sunderland found themselves paying a League One record £3m for a striker that they themselves valued as being worth little more than a third of that amount. Sunderland, as no Newcastle supporters whatsoever will need reminding, ended that season by not getting promoted and with yet another highly expensive contract to service.

Wigan, it was clear from the documentary, could smell Sunderland’s desperation and leveraged it to the maximum degree possible. The episode should be required watching for any new football club owner ahead of their first forays into the transfer market. Should Newcastle still be hovering around the relegation places by the new year, the combination of their wealth and January being the last chance saloon ahead of the closing straight of a race to avoid relegation could end up proving very expensive for Newcastle.

Harry Kane, for example, is being talked about as a potential marquee signing, but it’s difficult to imagine that Daniel Levy of Spurs, who’s been described as ‘seething’ over the Premier League board’s decision to wave through the takeover in the first place, being particularly welcome to the idea of selling one of his most prized playing assets to a club which fully intends to usurp his club for anything less than the maximum that he could extract.

It’s worth considering what now happens within the fractious world of Premier League politics, too. The League’s own rules confirm that ‘Each Member Club is entitled to one vote and all rule changes and major commercial contracts require the support of at least a two-thirds vote, or 14 clubs’. At present, the politics of the Premier League are a bewildering mess, but it’s worth noting that if previous dividing lines in terms of voting had been 14/6 (with the six being the ‘Big Six’), Newcastle landing as the seventh member of this group may well alter voting in the Premier League in the future.

This gang of seven still wouldn’t have enough votes to force any rules through themselves, but Newcastle could provide a ‘blocking vote’ to prevent any further changes that might disadvantage the biggest clubs. It’s too early to say for certain where the fault-lines over this may end up – international broadcasting rights would likely be a particular bone of contention, considering the reason why the takeover had to be put on the back burner for so long – but they will end up somewhere, and at a time when the future of the professional game is up for grabs in a way that it hasn’t been for decades, that one vote could well prove to be significant. It has already been suggested that the European Super League could be revitalised by Newcastle’s newly gilded status, for example.

So far, of course, very little has changed because vast amounts of money don’t change anything quickly, in and of themselves. What changes things is how that money is spent, and Newcastle’s new owners haven’t had the chance to spend anything yet. Indeed, at the time of writing even Steve Bruce remains as the club’s manager, despite the hope of many of the club’s supporters that he would be fired from a cannon into the sun within nanoseconds of the new bosses’ arrival. The fog on the Tyne may have lifted but the future still looks unclear.