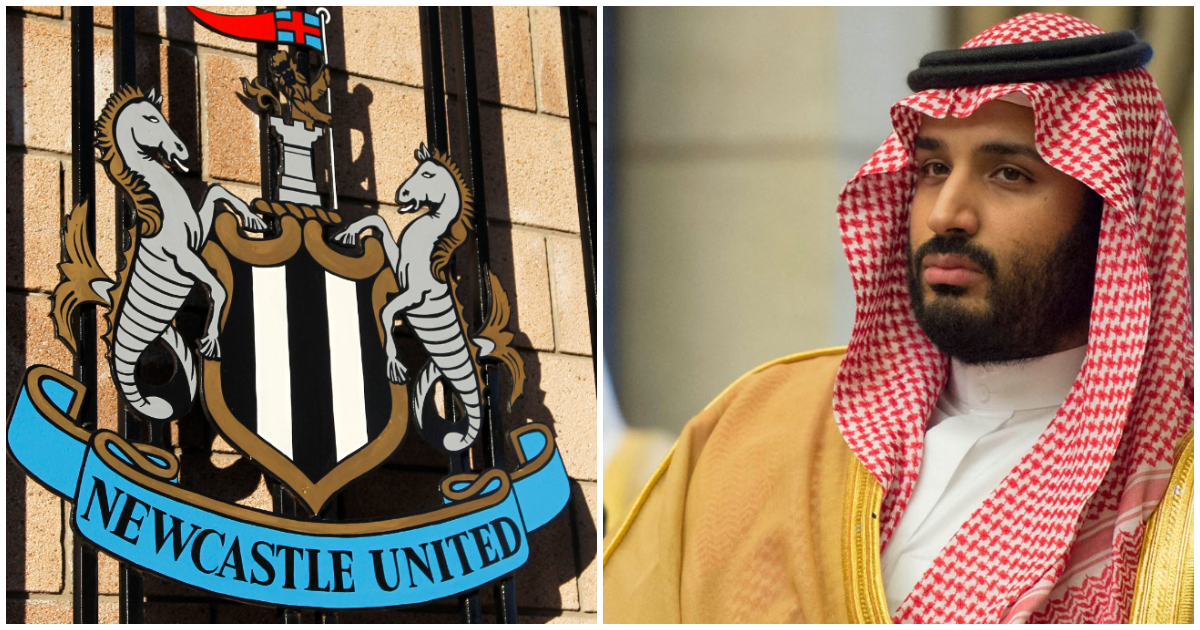 You can’t really blame those Newcastle fans who are rejoicing over their new status as one of the world’s richest football clubs. It has been a bleak 14 years under Mike Ashley’s stewardship – bleak in a Premier League-elite context, hardly bleak in the Bury, Bolton, Oldham sense – and finally the Magpies are rid of the top flight’s least-arsed owner. But among the celebrating hordes on Tyneside, while some dig through their mam’s draw for a tea towel to wrap around their heads while on the #cans, Newcastle fans might also want to ponder what else may have been lost.

Newcastle is a special football club. At least it was. Unique in a number of wonderful ways and others which drive their fans to despair. Those supporters are one of the things that make the Magpies fascinating. It is difficult to pay a proper tribute to the rank and file of the Toon Army without patronising them – something they are well used to – but in a one-club city with Tyneside’s heritage, Newcastle’s following possesses traits many other clubs’ simply do not.

A full and raucous St James’ Park, the cathedral on the hill itself a wonderfully unique arena, truly is a sight and sound to behold. At least it was before Sports Direct vomited all over it. And of course it will be again with Ashley out and the Saudi Arabia-backed consortium taking his place in the boardroom.

But upon becoming the latest football club to be swallowed up by a sovereign state looking for a sportswashing vehicle, Newcastle are paying with more than Mohammed bin Salman’s money for their ticket to the elite.

To some supporters, it may end up costing them their principles or their football club. Many will have woken on Thursday morning conflicted by the excitement of a new era and the track record of those ushering it in. They being the Saudi Public Investment Fund (PIF), of which Bin Salman is the chairman.

Should those torn Newcastle fans be concerned? Amnesty International are:

‘The closed-door trial of Jamal Khashoggi’s alleged killers was widely perceived to be a part of a wider whitewash by the authorities, and Saudi Arabia is accused of a catalogue of crimes under international humanitarian law during the long conflict in Yemen.’

Amnesty labelled the takeover of Newcastle as the Saudi regime’s attempt to ‘sportswash their appalling human rights record with the glamour of top-flight football’. How can any individual, regardless of their football allegiance, not be alarmed by that assessment?

If they are, many other Newcastle fans are hiding it very well indeed. Those sticking their heads in the sand – perhaps the safest place for those persecuted in Saudi Arabia – are preferring instead to focus on all the new players who might be lured to St James’ Park. And, of course, the new manager that will inevitably follow.

One common way to justify their ignorance is to indulge in some good, old-fashioned whataboutery. The billionaires who gave Manchester City and PSG a similar leg up are hardly salt of the earth characters, we are told. Why are they ‘fit and proper’ but Newcastle’s new overloads are not?

‘Fit and proper’ in Premier League terms, as we know by now, is a misnomer. But there are some differences between this takeover and that which catapulted City into the big time; Abu Dhabi swept into Eastlands almost unannounced while the Saudi move for Newcastle has been years in the making. In that time, the issues and concerns have become clear and obvious, but too many have not only chosen to ignore those concerns but dismiss them out of hand.

As one Newcastle-supporting friend texted today: ‘Anyone with money has blood on their hands. You don’t get to be a billionaire without it’. Which, horrific though it is, may well be true. But that doesn’t mean we should all stand idly by while that blood is washed away on the banks of the Tyne.

The Newcastle fans who have been lobbying the Premier League by any means necessary on PIF’s behalf complained that double standards were being applied by an unaccountable authority but the red carpet welcome for a regime with claret-coloured hands feels like a greater erosion of Newcastle’s principles than anything that happened on the one-eyed watch of Britain’s most prolific purveyor of tat. That is something those Newcastle fans should feel accountable for.

Perhaps it is unreasonable to hold United to a higher standard than some other clubs; maybe the harmless romanticism around Newcastle has gone to the heads of those of us with nothing more than a soft spot for the Toon. And the infinitely more invested fans giddy over this takeover will give not one shiny sh*te for the evaporation of the huge sentiment towards Newcastle from beyond the boundaries of Tyneside.

Good luck to them. Enjoy the Champions League, should it return to St James’ Park, and the many mercenaries who will similarly drop to their knees for the Saudi coin. Let’s hope it is worth the considerable cost.