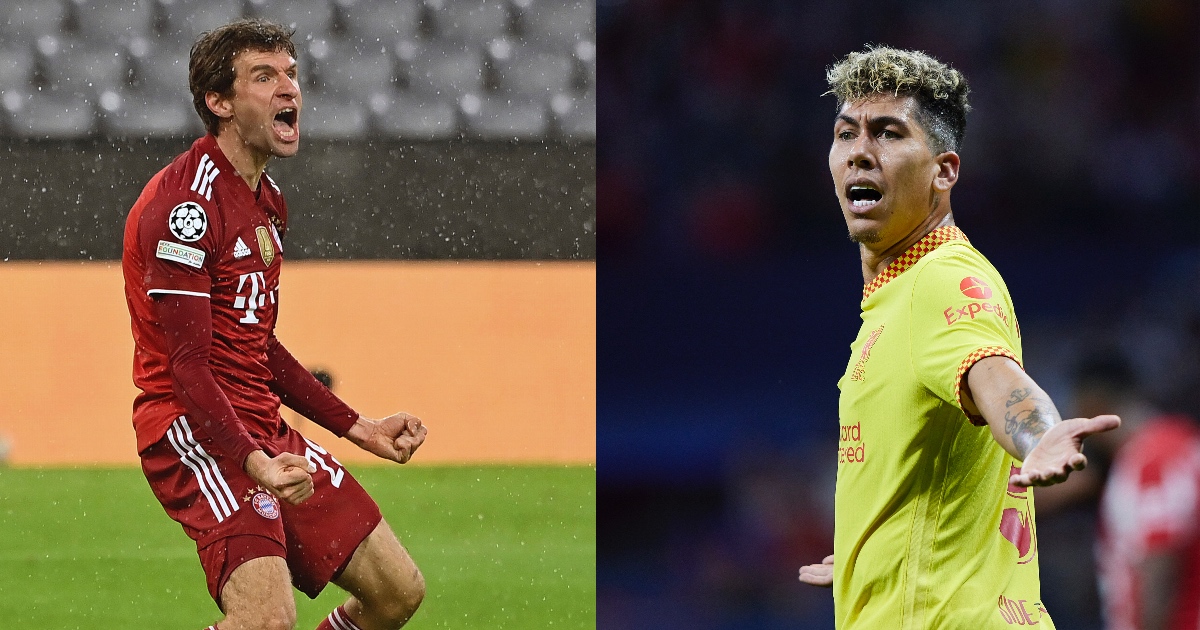 Diogo Jota has forced Roberto Firmino out of the Liverpool first team and the arrival of Luis Diaz will push the once irreplaceable Brazilian further down the pecking order at Anfield. Reports suggest Jurgen Klopp is willing to part ways with Firmino in the summer, with Barcelona waiting under the Premier League table for further striker scraps. It’s thought Liverpool will ask for €20m.

It’s likely Liverpool will include a Saudi tax should Newcastle come calling – something the richest club in the world will have to get used to as they climb the transfer stakes. But even if they were quoted €30m (£24.9m), a move for Firmino still makes sense.

Firmino arrived at Liverpool in the summer of 2015, along with Christian Benteke and Danny Ings. He is one of five current Liverpool players to have experienced the end of Brendan Rodgers and the start of Klopp. He’s been a huge part of the journey that’s seen Liverpool transformed from plucky underdogs to genuine challengers in every competition they enter: a path Newcastle hope to follow.

At one stage it was impossible to imagine any player good enough to displace him, Sadio Mane or Mohamed Salah. In their collective pomp, around 2018/19 when they won the Champions League and narrowly missed out on the title to Manchester City, they were the most feared forward trio in world football. And although Firmino’s goal tally fell below that of Salah and Mane, there was never any doubt over his worth to their function as a three. If anything, Salah and Mane were more expendable.

“I like [Salah] very much, he has huge potential, and Mane as well,” Arsene Wenger said in 2019. “But you forget a little bit, the guy who sacrifices himself is Firmino. And like Suarez did for Messi and Neymar, [he is] the guy who works for the team, who works for everybody and gets them to shine. This piece of the jigsaw is always very difficult to find: a striker who is generous.”

Whether due to a drop in form, or through Klopp’s desire to evolve his attack and provide a goal threat from every prong – perhaps it’s a combination of both – Firmino is no longer first choice at Liverpool. But he’s still only 30 years old and many a club would be lucky to have a player of his quality, and – as Wenger says – generosity. Newcastle must have taken note.

Not bothered by the limelight, a team player through and through, he is exactly the sort of player the Magpies should build an attack around.

In spending huge sums on stellar players that will likely have been the star at their former clubs, there’s a very real danger of individual egos failing to gel to become an effective whole. Newcastle fans will want marquee signings in the summer – world-class names they can sing about and have printed on the back of their shirts. Firmino is one of those names, but a low maintenance one likely to prevent fractures rather than cause them.

Newcastle have been linked with Thomas Muller, a not dissimilar option. With 61 Bundesliga assists in two-and-a-half seasons, if Newcastle can get Muller it would be an extraordinary signing. But while he and Robert Lewandowski continue to combine so ridiculously, Bayern Munich are very unlikely to break that partnership.

A Newcastle move for Muller Lite is one to suit all parties: Liverpool will get a good price; Newcastle will get a top player for a reasonable price; Firmino will get a good wage and the chance to be at the centre of an exciting Newcastle project. We would love to see it.