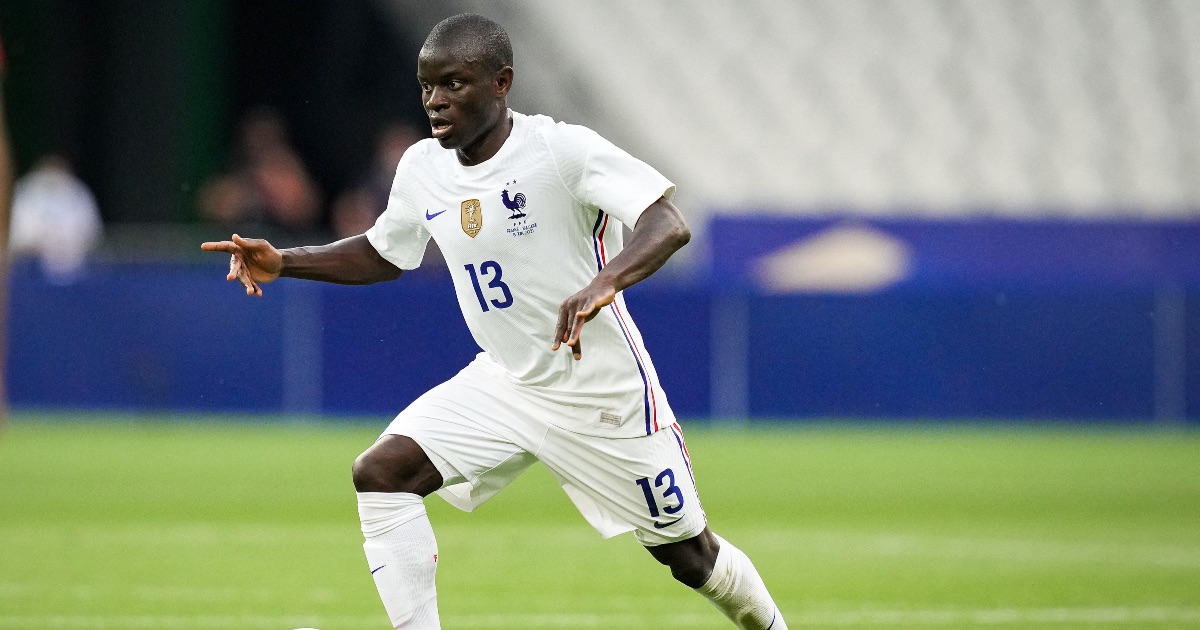 Part of the fascination with France every time a summer tournament rolls around is seeing how they balance talent and temperament. Didier Deschamps is currently overseeing Les Bleus’ third great generation of players, and the third group to have won silverware for their country. He has found a way to maintain harmony in the camp, but there is always a feeling that things can blow up at any point; France have so often been their own worst enemies.

They are getting ready to avenge defeat in the final of Euro 2016 and they know an early blow can be struck against the team who condemned them in Paris when they face Portugal in the group stages. That was a tournament which went off without a hitch and again in 2018, when they won the World Cup thanks to unerring focus. There was no sign of the problems which overshadowed and ultimately played a part in disappointing campaigns in 2010 and 2012. But in the week building up to their big kick off, the headlines, which were sparked by Karim Benzema’s return from a six-year international exile, went into overdrive; Olivier Giroud and Kylian Mbappe clashed on the training pitch, and peace is seemingly yet to be brokered.

Deschamps picks those he trusts; he may have a squad filled with world-class players twice over in almost every position, but he takes a rather understated approach. There is nobody who sums this up more than N’Golo Kante, Chelsea’s Duracell-charged defensive midfielder. On the international stage, while Paul Pogba and Mbappe grab the headlines, Kante gives them a platform; he holds his position and patrols his area of the pitch, sensing danger before it happens and extinguishing it straight away. Pogba shines for France while battling inconsistency with Manchester United; in part this may be down to his position on the left of a midfield three, but the impact of playing alongside Kante cannot be ignored either. He is a one man double-pivot – the player every manager would love to have at their disposal.

The on-pitch dynamic between Pogba and Kante is replicated off it, too. While one loves to dance, rap and dress flamboyantly, never too far away from another Instagram update, inviting plenty of unnecessary and unfair criticism, the other lives a life in the shadows. Kante is no party animal – he behaves as he plays, calmly and without instant recognition, driving home in his Mini Cooper and watching Match of the Day with strangers just because he was invited. An ordinary bloke in every sense of the word, he passes through, smiling at anybody and everybody without a bad word said; there is a reason he is Deschamps’ dream, and it goes well beyond football. If Mbappe and Giroud are squabbling, Kante is probably sat in the corner of the hotel canteen, reading a magazine and eating his cereal, waiting for it all to blow over. 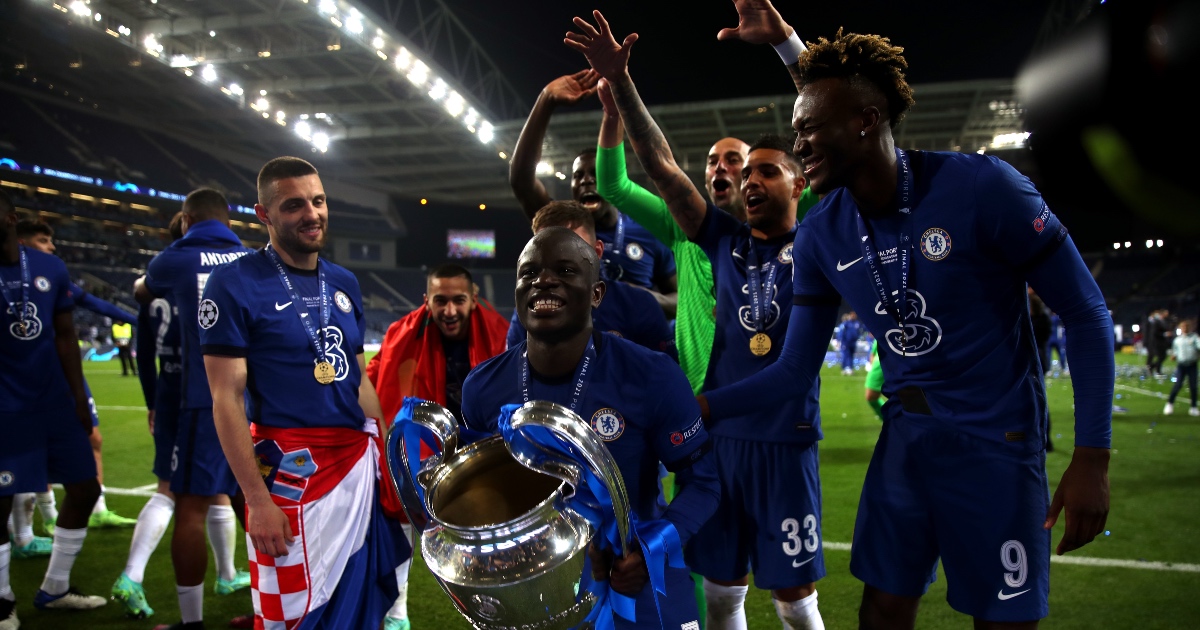 Bizarrely, Kante has become a point of fascination with the media simply because he doesn’t like attention. He won’t push himself to the front of the queue to lift a trophy, even though he has won enough. His mannerisms after both France’s World Cup win and, more recently, Chelsea’s Champions League victory, were picked apart and shared widely on Twitter. He wasn’t shouting or dancing, but gently and rather awkwardly touching both trophies as if he didn’t quite know what to do with himself while staying in the background. The narrative soon surrounded him, as if he was shy, innocent and almost child-like simply for acting differently to his teammates. After humbly saying he didn’t believe the hype which has followed his rise since shooting to fame as a Premier League winner with Leicester City five years ago, he was immediately patronised again by suggestions he needed to be “protected at all costs”.

Kante is proof that footballers can’t win. For all the stick given to Pogba for his extroverted bravado both on and off the pitch, which has helped turn him into a key figure for France particularly, Kante gets another type of unwanted attention for not living up to the stereotype of the modern-day footballer. But it is time for Kante to get the recognition he truly deserves, by winning the Ballon d’Or.

It was Pogba who started the campaign, claiming that if Chelsea became champions of Europe that would be enough for Kante to receive the biggest of all individual awards. The man himself was as dismissive as expected when asked; to him it is always about the team and he just does his job, the dirty work, the things nobody wants to do but always need doing. Part of his and his position’s charm is that neither want to be seen, but his impact for both club and country has been so immense that it is getting to the point where he may just have to face up to being the man everybody notices for once, especially if France lift another trophy next month.

France are almost universally expected to win Euro 2020. Mbappe, Pogba and Benzema are going to make them dangerous in attack and Raphael Varane is as good as there’ll be at the back, but Kante knits everything together. Tactically and in terms of personality, he is their most important player, and in a world where flair and boisterousness gain the most traction and popularity, he deserves to be an exception to the rule.