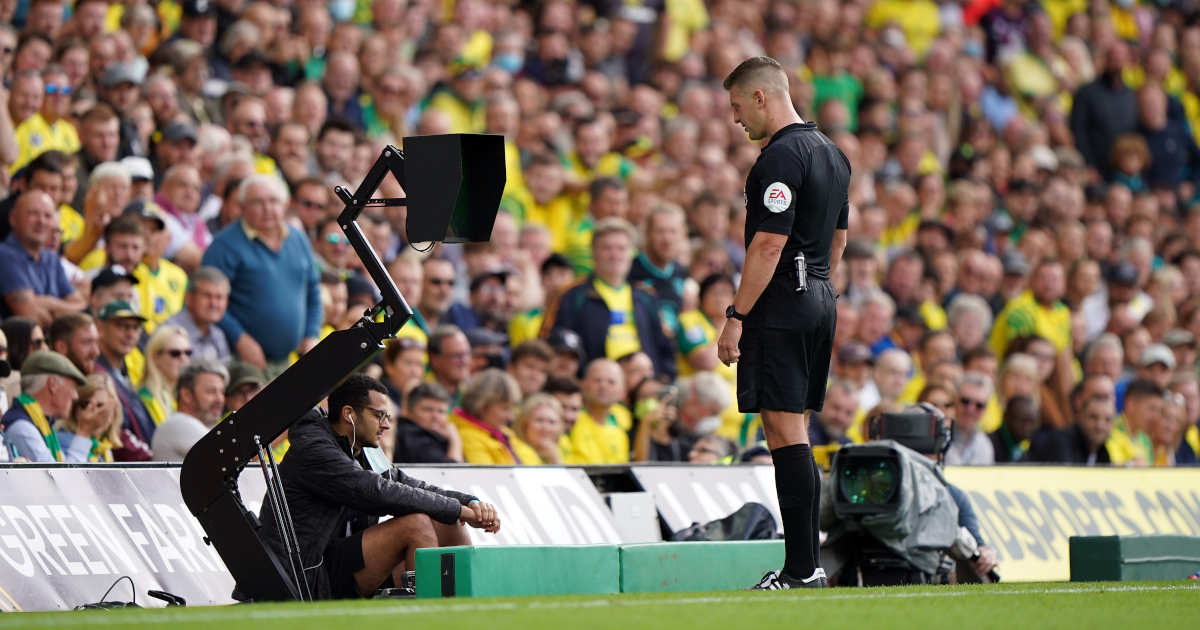 With no points from their first five matches of the season and 14 goals conceded, this has not been a very successful start to the season for Norwich City. Norwich are a club who have in recent years fallen into the bracket of being too good for one division but not good enough for the other. In the 11 seasons since 2010, they have been relegated from the Premier League and promoted back four times, but with the club having spent considerable money over the course of the summer, it’s worth asking the question of what the club can do to try to arrest this cycle of boom and bust.

There was little that could be done about the toughness of their start to the new season. With fixtures against Liverpool, Manchester City, Arsenal and Leicester City, few would have expected them to emerge from their first four matches with many points. But their fifth match was different, a home match against fellow newly promoted side Watford, and a 3-1 defeat in this match was a worry. Losing four straight games to teams expected to challenge for top six places this season (at least) is no great surprise. But for a newly promoted team, a home match against another newly promoted team is exactly the sort of fixture that you should be winning, if you are to intending to avoid relegation straight back from whence you came.

It can hardly be said that Norwich City didn’t spend any money over the summer. The club spent more than £50m on a new a pile of signings, with players such as Milot Rashica, Ben Gibson and Billy Gilmour arriving at the club. But Norwich’s shortcomings so far this season haven’t really been determined by who’s there, but by who isn’t. The sale of Emi Buendia to Aston Villa for £38m in June may have helped to balance the books for the club, but it seems to have had an extremely negative effect on the pitch. Buendia was Norwich’s player of last season, with 15 goals and 16 assists, and his creativity has been severely missed on the pitch. The same could be said for Oliver Skipp, who was at Carrow Road on loan from Spurs last season but impressed enough to take a place in their first-team squad this season.

After Buendia’s transfer, manager Daniel Farke told the Eastern Daily Press that they “were able to bring in (Milot) Rashica already and this allows us opportunities to do other business” but also that “of course as a manager you want all the best players and I would prefer to still have him, but you cannot deny his will”. The message was clear: Buendia wanted to move on to a bigger club and the best that Norwich could do was get the best price for the player and spend the money wisely to plug the gap left by his absence.

The problem is that it’s all a gamble, and while it’s still a little too early to say definitively that Norwich lost this gamble, the early signs haven’t been particularly encouraging. Playing Liverpool and Manchester City in their first two fixtures was a particularly tough draw and few were surprised by Norwich shipping eight goals over the course of those two matches. But since then, opportunities for progress have been there. Leicester City might have finished in fifth place in the Premier League, but their start to this season has been less than stellar and they could only edge past Norwich when the two clubs met at Carrow Road. They created a couple of chances at Arsenal, but were still beaten by a mis-firing team.

The Watford result rather spoke for itself and it cannot be merely overlooked. When the fixture list for this season was released, everybody knew that Norwich were unlikely to pick up many points from their first few matches of the season. But Watford was supposed to be different. They’d started their season by beating Aston Villa, but since then had reverted back to pre-season expectations with three straight league defeats. But on the day, Norwich came up woefully short. The relative defensive solidity seen previously against Arsenal was conspicuous by its absence, and fears of a repeat of two seasons ago – when they were relegated in bottom place with just 21 points – have started to grow again since.

Daniel Farke hasn’t been completely blame-free in all of this. Norwich’s tactical formation changed slightly during the summer and the team doesn’t seem to have settled into this new way of playing, while the failure move to a set-up which which gives the defence a little more protection from midfield may also be criticised. Farke’s team was booed from the pitch by a section of the crowd at Carrow Road on Saturday, and in an era when club owners are trigger-happier than ever, it may not even be that long before a clamour for him to be replaced starts to gather volume.

But Norwich City do not have to look very far back into their past to realise that calamitous starts to a season can be reversed. In August 2012, Norwich kicked off Chris Hughton’s spell as their manager with a 5-0 defeat at Fulham, but ended the season in 11th place in the Premier League. Three years earlier, they’d started their first ever season in League One with a 7-1 home defeat against Colchester United. They finished that season winning the title with 95 points, nine more than second-placed Leeds United.

But one of the most fundamental differences between the Premier League and the EFL Championship is the number of games. With eight fewer to play with, Daniel Farke will already know that the windows of opportunity for Norwich to avoid this season turning into another battle against relegation are already closing. Norwich City can break the promotion-relegation cycle in which they’ve found themselves trapped, but they need to find the route out of that particular maze soon.