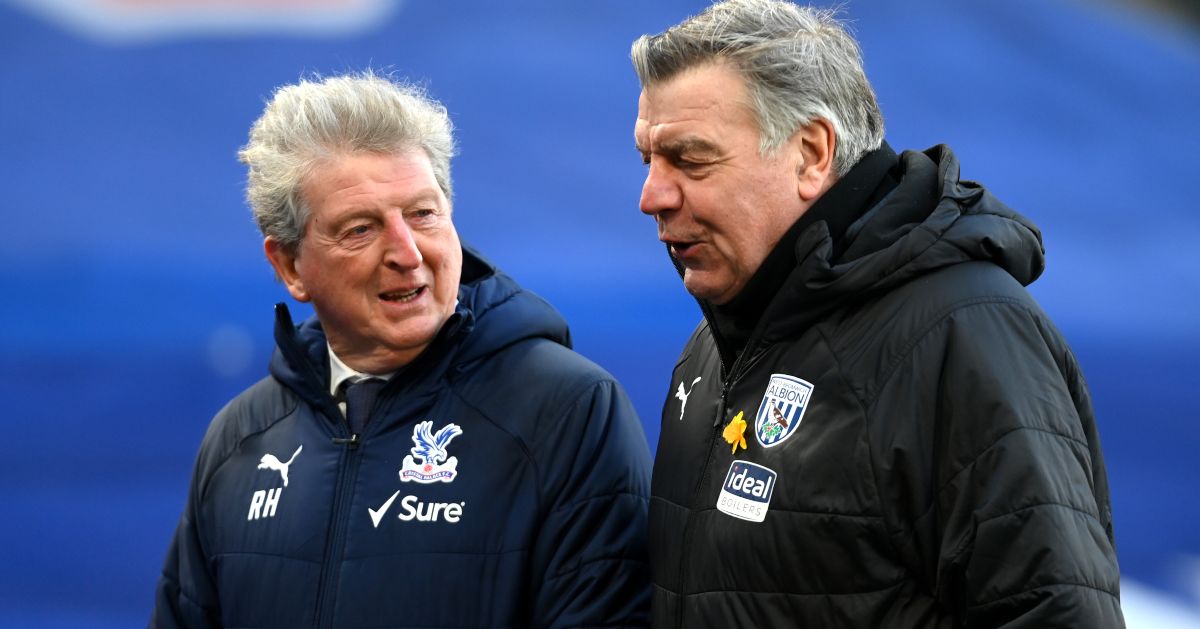 For Roy Hodgson, that’s job done. For this season, and perhaps his project as a whole at Crystal Palace.

With a 1-0 victory over West Brom that has already been forgotten by those of us cursed to watch it, the Eagles moved to 37 points which almost certainly guarantees another season of Premier League football at Selhurst Park.

Over the last decade, the magic number for any team looking to swerve the drop has been 36. With Palace now 11 points clear of Fulham in the final relegation spot, they could surely even endure a run-in akin to last season’s and still preserve their top-flight status.

Palace, though, can’t simply don the sunnies and sliders and seek a sun-kissed beach. The Eagles now enter a different stage of their season, one which could have longer-term ramifications than simply surviving for another year.

Change is coming at Palace, that is for sure. We just don’t yet what form it will take and how widespread it might be.

The first issue to address is the manager. The assumption held by many was that this would be Hodgson’s final season in charge. By the time the 2021-22 campaign kicks off, the former England boss will be 74. Palace will no doubt be reluctant to shuffle Hodgson into retirement without it being his call, but if he isn’t ready to go willingly, then the club has a decision to make over whether he is the right man to oversee a summer which offers the Eagles a one-off opportunity to alter their direction and ambition.

Because Palace could wave off an entire XI from their squad as they reach the end of their contracts. Wayne Hennessey, Gary Cahill, Patrick van Aanholt, Joel Ward,  Nathaniel Clyne, Mamadou Sakho, Scott Dann, James McCarthy, Andros Townsend, Christian Benteke and Connor Wickham are all facing the prospect of free agency.

Decisions will already have been made to cut many loose, while for others, like Benteke and Cahill, their futures remain in the balance. Regardless, this is an opportunity for Palace to prove to the supporters that they are listening.

12 – Crystal Palace's 1-0 win over West Brom was Roy Hodgson's 12th Premier League win over a side he has previously managed in the competition, now the most of any manager overtaking Sam Allardyce and Harry Redknapp (both 11). Haunting.

‘Palace pandemic of apathy. Change this mentality. Restore the pride ambition and vision’ read a banner hung outside the training ground last month before their smash-and-grab triumph at Brighton.

The run-in offers Palace the chance to show some early indication of their intent, and Hodgson’s too, if he wishes to continue working. The manager gave in to his defensive instincts after his side were smashed for seven by Liverpool and taken apart by Villa in December. And it did the trick. Palace conceded seven goals in seven games prior to last weekend’s defeat at Tottenham, when the hosts scored four from five shots on target.

A shift in emphasis was also necessary, said Hodgson, because of the absence of key attacking players, Wilf Zaha chief among them. But with Zaha making his first start since February 2, linking up with Benteke who is showing some conveniently-timed form with his contract up for renewal, Hodgson can afford to take off the shackles.

He can’t afford not to if he intends to stay at his post.