Home Tottenham Hotspur Pochettino wants Premier League return after PSG exit but where would he fit? 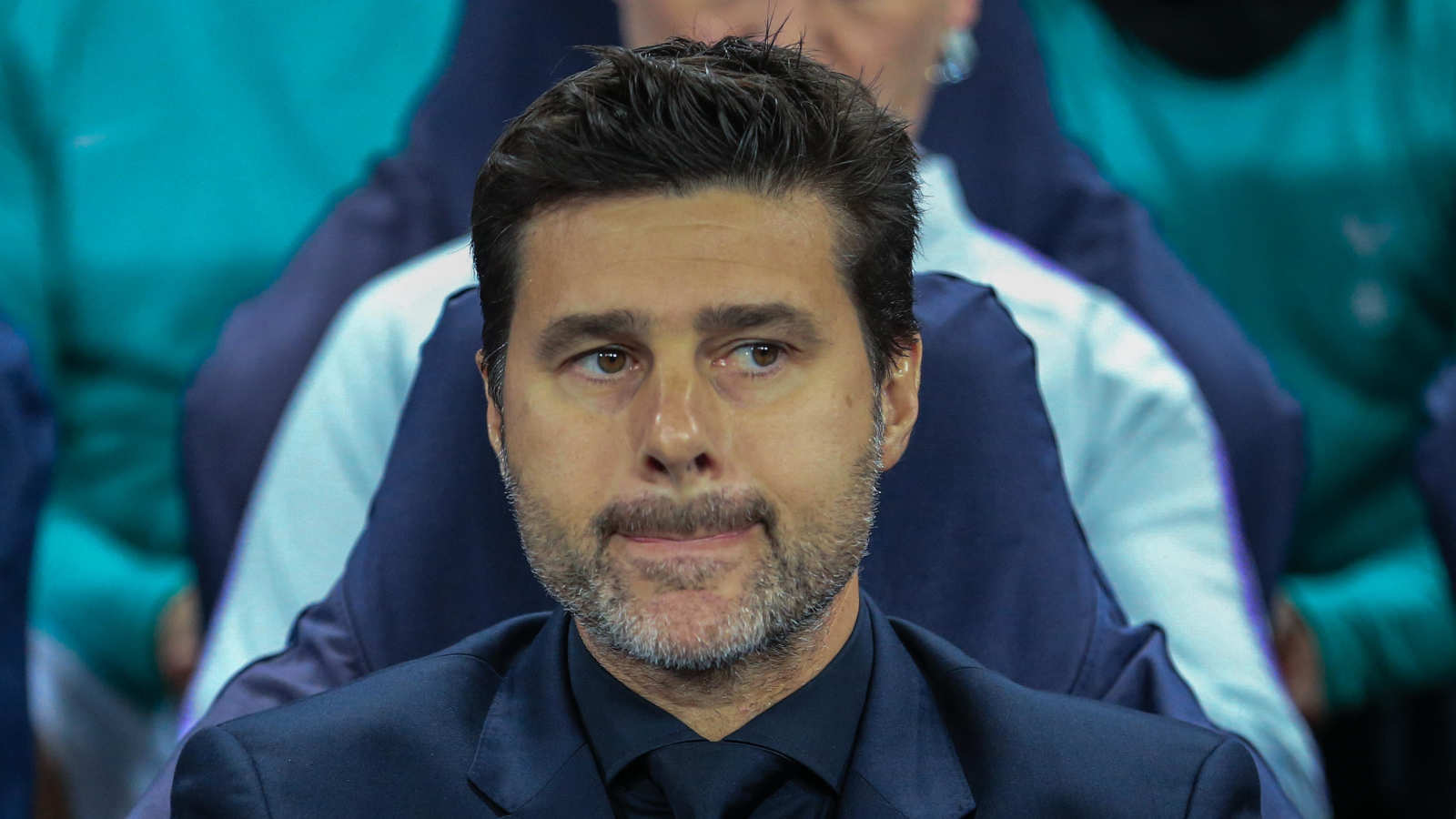 Mauricio Pochettino is on his way out of PSG. Given that he’d like to return to the Premier League, where could he go next?

In the end, the departure of Mauricio Pochettino from PSG became a slow-motion sacking taking place over a period of months, inevitable from the point that his team capitulated in Madrid in the Champions League, possibly unavoidable even had he won the tournament, and eventually dragged out to a degrading unofficial open secret in which the identity of his successor was known to all before the axe had technically fallen. In the binary world of football discourse, opinions on Pochettino are of course polarised; he’s either yet another ‘fraud’ who switched his game of FIFA to the easiest skill setting and still lost, or he never stood a chance, ground into the dirt by a dysfunctional club with more money than sense and a hopelessly unbalanced squad filled with preening millionaires.

But in the world of professional football, the departure of any high-profile manager will turn heads. But unfortunately for Pochettino, this is hardly the right time for this to happen. It has been reported that he would like to return to the Premier League, but there are currently no vacancies and it might take until the World Cup break in November for the right profile of job to become available. Last season, five Premier League managers had come and gone by November 12, but this season the international break comes on September 24. Would many clubs be brave (or skittish) enough to go that early? Or would it not make sense for them to hang on until November, in the full knowledge that there is a substantial break to source and stabilise a replacement.

So the question of where Mauricio Pochettino ends up next is an open one. The reflex answer to the question is Tottenham Hotspur. PSG blocked the possibility of a return last year, and there remain a sizeable proportion of Spurs supporters for whom Pochettino’s sacking was an error of judgement that the club has paid a hefty price for since. That Antonio Conte can be a combustible character is well-known, and he’s also only on an 18-month contract at Spurs which expires at the end of next season, so it certainly doesn’t exercise the imagination to imagine circumstances under which that isn’t extended, or perhaps isn’t even completed. There was a time when it was being reported that a straight swap with PSG this summer may have been on the cards.

But for all that, there seems little to suggest that the relationship between Spurs and Conte isn’t now as strong as it has ever been. Recovering to fourth place in the Premier League was a significant achievement, and its importance is about more than just getting one over on Arsenal. It’s instrumental in making Spurs a more attractive club to many of the players that they would want to attract, earning Spurs a considerable amount of money (which will depend on how far they get in the competition, but if you start at £50m and work up from there you’re in the right ballpark), seemingly resolving The Harry Kane Question for at least a year, and pushing the club towards some some smart, decisive and early transfer activity. The last couple of months have felt most un-Spurs-like.

It’s not difficult to imagine Pochettino returning to The Tottenham Hotspur Stadium, either after an inflammatory outburst too far from Conte or at the end of that contract. After all, Pochettino’s family never left London after he took the job in Paris, and he was said to be missing the city while working there. But at the same time, this position becoming available looks less likely right now than at any point since Conte took over. And considering what circumstances might result in Conte leaving the club, Pochettino may wish to take a weather check before deciding whether he’d even want to return. He, more than perhaps anybody else, knows what they can be like. And all this is before we get onto the potentially thorny subject of what Daniel Levy might think of it all.

Who else might be interested? Everton would seem like a good fit, but it’s only recently that owner Farhad Moshiri wrote an open letter to supporters apologising for last season, and a combination of that and potential FFP pressures may force him to keep faith with Frank Lampard, both for financial reasons and as a signifier that he’s changed tack from his previous sloppy, trigger-happy managerial selection policy. Should Pochettino be insistent on staying in London, Arsenal and Chelsea both appear to be out of the question because of his close affiliation with Spurs, though never say never.

West Ham feels like a better fit (if still unlikely). They only went sideways last season, and at a club where a state of detente seems to exist between the fans and the owners, David Moyes could well have ‘taken the club as far as he can’ to appease angry supporters. And while many would point to the Spurs connection, Harry Redknapp managed both clubs, and in the fairly recent past. Fulham remain a possibility, should they start poorly in the Premier League again next season.

Outside London, the options look equally sparse. Manchester United have Ten Hag, Liverpool have Klopp and Manchester City have Pep. None of them will be going anywhere, but Newcastle do sound plausible. Eddie Howe performed extremely well in pulling them out of the Premier League relegation places and up to mid-table last season, but it’s not difficult to imagine a scenario in which an underwhelming start to next season against a backdrop of vastly increased expectations leads to him being out of a job before Christmas, regardless of what he achieved throughout the second half of last season. In that eventuality, Newcastle’s owners may well be looking for a statement manager, and hiring Mauricio Pochettino would certainly be that. And those holding out hope that he might not work with the Saudis on ethical grounds should remind themselves that he worked with the Qataris quite happily for two years.

Perhaps it all comes down to just how much he wants to return to the Premier League. There may be plenty of clubs in Spain, Germany or Italy with whom he would be a good fit, where positions may become available sooner. But if Mauricio Pochettino does want to return to the Premier League, his options may be limited for several months. That’s the nature of the timing of his dismissal. The desirable jobs are usually tied up in advance these days, unless you’re PSG and hoping to get out of paying compensation for sacking him. Perhaps Mauricio Pochettino would be best served by taking a break and spending some valuable time with his family. He could probably do with the rest. Managing PSG sounds exhausting.