Home F365 Says Is there a Pochettino-shaped carrot dangling in front of Southampton right now? 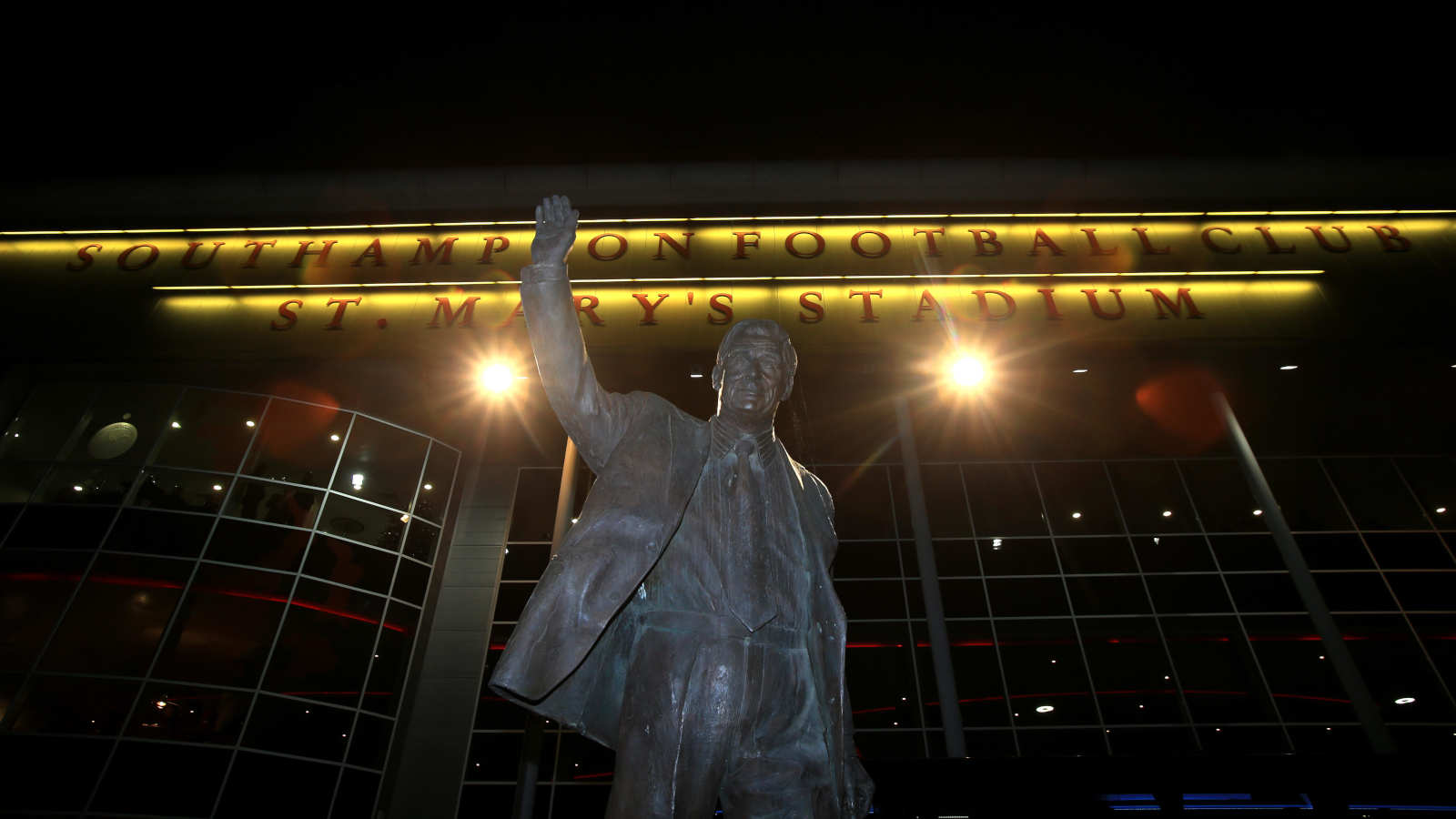 Southampton may not be long for Ralph Hasenhuttl, and with such a high-profile potential replacement available, you can see the temptation.

It wasn’t so much that Southampton lost to Aston Villa, it was the way in which they did so. This was one of the more pallid games that the Premier League has offered so far this season, won by a scrambled first-half goal. Southampton managed just one shot on target all evening; it wasn’t included on the post-match highlights. It was another narrow defeat to moderate opposition, a problem that precedes this campaign.

Similarly, it’s hardly as though Southampton have had a terrible start. They’ve lost four of their first seven games, but two of those came against Spurs and Manchester United and they haven’t lost by more than the odd goal since the first weekend of the season.

As football breaks up for the first international break they’re in 14th place. They finished last season in 15th.

The sack race odds have been slashed in the last few days to such a point that Ralph Hasenhuttl is now the clear second favourite to be the next Premier League manager to be sacked, behind Brendan Rodgers but comfortably ahead of the rest of the pack. But is this idle speculation, or is there something more driving this apparent collapse in confidence?

There is certainly something striking about this happening now, when Hasenhuttl remains the only manager to have survived two nine-goal drubbings at a club. Pressure built upon him at those points, but on both occasions the directors opted to stick. It would be strikingly ironic if he was sacked after a run during which there have only been defeats by one goal, considering what he went through before.

And it was hardly as though they came into the new season with particularly low or high ambitions in the first place. Southampton got through the summer without losing any of their most-prized assets, and with some interesting new additions. Gavin Bazunu, Armel Bella-Kotchap and Romeo Lavia are all young but have bags of potential. Bazunu in particular has acquitted himself well, supplanting both Alex McCarthy and Willy Caballero.

But Southampton’s problems on the pitch are established. When they beat Norwich City 2-0 at St Mary’s on the last Saturday of February, the three points lifted them to ninth place, with a third of the season still to play. They took just five points from their last 12 games and ended up in 15th.

With each Premier League place being worth £1.7m, that slump in itself cost Southampton just over £10m, and even though the team were never in serious danger of relegation, they only finished five points above 18th-placed Burnley.

Had their downturn started just three or four matches earlier they would likely have found themselves considerably closer to the division’s sharp end.

It’s hardly as though the club wasn’t aware that there was an issue last season either. At the end of May, three members of the coaching staff, Kelvin Davis, Dave Watson and Craig Fleming, were relieved of their duties, with replacements being brought in. But through all of this Hasenhuttl managed to hold onto his job, as he done through their slightly underwhelming – but hardly unexpected – start.

Might the owners be persuaded to take the plunge on the manager if the right replacement comes along? Because there is one available right now with a little history at St Mary’s.

If Mauricio Pochettino could be persuaded to return it would be a significant coup, considering the reputation he built up after leaving the club for Spurs in 2014.

Pochettino has been out of work since the end of last season after being deemed unable to tame the Court of St Kylian at PSG, and although higher profile jobs than this will likely become available in the not-too-distant future – hello, Juventus – it would be somewhat understandable if he wanted a slightly quieter life than that of a superclub head coach.

Furthermore, with his wife and son settled in London – it was widely reported that he was unhappy living in Paris – might the south coast be a viable option should he wish to return to the hurly-burly of managerial life?

If a team is to exceed expectations, the first few weeks of the season, while your own team might still have that element of surprise about them and while others may still be getting to know each other – hello, Nottingham Forest – are absolutely critical. It does feel somewhat as though, if that opportunity was to present itself to Southampton this season, it’s been and gone now.

But if this is the case, then sacking Hasenhuttl right now only really makes a great deal of sense if someone has already been sounded out as a potential replacement. And while it’s tempting to ask, ‘Well yeah, but who are you going to get to replace him at this time of the season?’, one potential candidate who’s got a strong history with the club, who is of a much higher profile than Southampton might ordinarily be considered, and who is currently not in gainful employment is already being quietly mentioned as ‘available’.

Would it be that surprising if an ‘inside story of the sacking of Ralph Hasenhuttl’ article in a couple of months’ time appeared in The Athletic, detailing how the club’s owners met with Pochettino and persuaded him to ‘come home’ (Spurs fans may disagree on the definition of ‘home’, here)? Possibly not, because while Southampton aren’t spiralling towards some sort of crisis on the pitch, they have been somewhat lifeless so far this season and its not difficult to see how the owners could be persuaded that it’s time for Southampton to make a change.