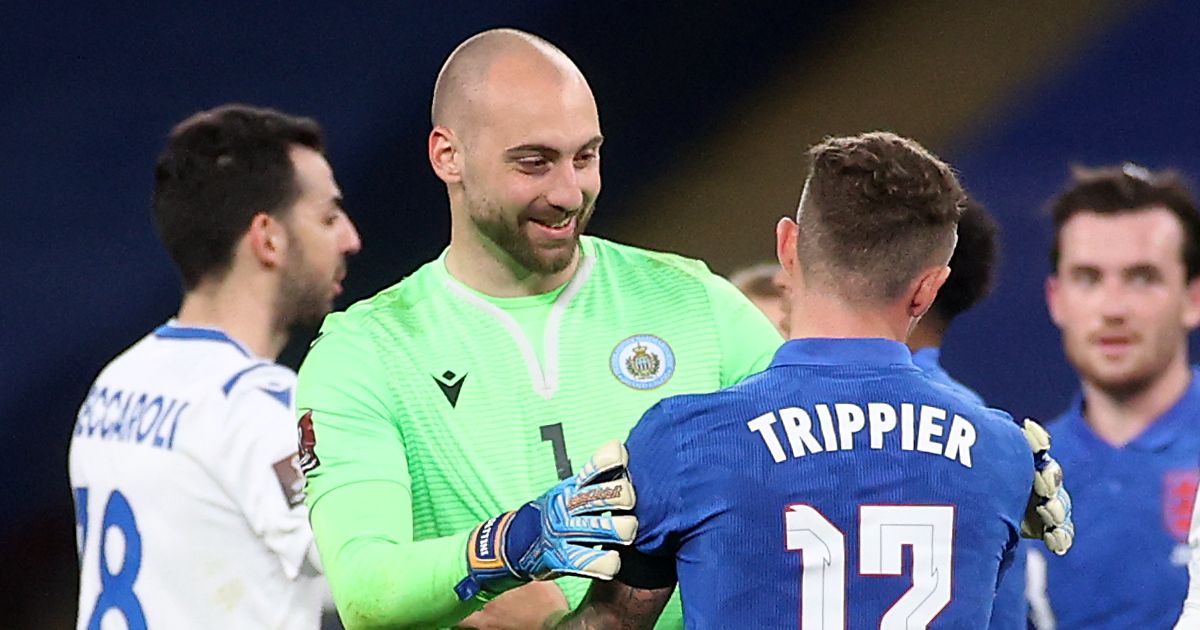 The Swiss Model is full of holes. A European Super League would be a disaster. Obsession with change is to the detriment of fans and minnows.

Jubilation can’t be heard in stadiums right now, but there were cries of digitalised joy as Porto beat Juventus earlier this month. Online bursts of euphoria rang loudly through social media, not only for the underdogs who progressed in such a dramatic manner, but also because of the proud Old Lady’s sheer collapse in a competition she so publicly coveted.

Andrea Agnelli, dubiously both Juventus and European Club Association (ECA) president, was also a huge part of the reason for this unbridled schadenfreude. The man who once suggested Champions League clubs shouldn’t buy off each other spoke last year at the FT Business of Football Summit:

“I have great respect for everything that Atalanta are doing, but without International history and thanks to just one great season, they had direct access into the primary European club competition. Is that right or not?”

It was an obviously great satisfaction, then, when his club were not only knocked out of Europe’s ne plus ultra tournament, but were done so by a side who would likely not have played in one of his reimagined formats of the future: a European Super League.

Agnelli discussed the concept at the summit, claiming the league would be ‘protecting the investments and costs [of clubs]’, as well as a load of other tosh.

Here’s a paraphrase of the rest: a semi top-tier club that’s propped up its own league in European rankings by not being too un-shit for several years shouldn’t be punished for a single campaign and taken out the Champions League by a smaller club who’s had only one great season.

Who is he actually kidding here? Let’s not pretend that financial resources aren’t the absolute constant on which clubs succeed over time. Manchester City, PSG, Real Madrid will have one or two blip seasons at the very most, and those spectacular single-campaign spurs of brilliance by ‘minnows’ that we cling onto, according to Agnelli, should be ignored like the sordid pests they are.

Luckily, the concept of a European Super League has seemingly been parked for now, not because it sounds like something an 11-year-old dizzy on lemonade would conjure up after watching a Marvel ensemble, but because another clusterf**k to reshape Champions League football has taken its place.

The Swiss Model, a 36-club league in place of group stages, is currently being summed up by UEFA. The Athletic report:

‘The proposal is to give one of the four new slots to the team that finishes fourth in the fifth-strongest league, which is currently France but Portugal is closing in. That would mean the ‘Big Five’ leagues would all have four guaranteed places in the Champions League each.

‘European football’s governing body is proposing to award the three other slots on the basis of historic performance in European competitions over the previous five seasons. This would provide a safety net for teams with strong European pedigrees that have relatively poor domestic seasons.’

In essence, a possibility is if one or more of the Premier League’s Big Six drop to a Europa League position they could well be promoted to the Champions League regardless, while those outside the top leagues are left to drown.

The model’s financial structure is to be discussed later next week, according to reports, and naturally the prospect of more games with bigger clubs – and more star names – obviously has broadcast networks gleefully jolting with violent secretions in their pants.

Admittedly, a caveat is the current Champions League model was scheduled to be reviewed in 2024 anyway, but one would have hoped a neat, delicate, spring clean would have sufficed, not a blundering, no-look bulldoze job which quite obviously caters for the elite clubs. All the giant-killing prospects – not dissimilar to the Porto game now deemed one of the greatest European knockout matches in modern history – contractually sacrificed in place of more glamorous fixtures and sickly spectacles between the elite that’ll no doubt repeat and drone on, like the same slurpy, sugar-coated ice cream shoved in your gob over and over until glucose seeps from your pours.

Having your birthday every month just isn’t the same feeling.

If you’ll excuse the pun, innovation is nothing new. For the past year, reports have surfaced about what the Premier League or UEFA or FIFA will do to ‘improve’ a sport in desperate need of it. And we’re all so frightfully pleased by what’s been whipped up so far, of course.

These bodies are obsessed. It must have been the pandemic that’s done this to them. It’s like they became too bored in lockdown, decided to huddle together in seclusion every Sunday night and hold forth on the next batsh*t load of twaddle they should deploy next: silent whistles; one-handed throw-ins; referees on motorised scooters; the corpse of Paul the Octopus rolled out on a dinner tray and electrified on a yes-or-no board to decide 50-50s; extortionate pay-per-views.

Oh wait, that’s a real one.

It’ll be interesting to see what flailing crock of sh*te they’ll originate next, with the no-offside rule now already suggested.

At the very best these hypotheses stem from out of touch, undemocratic sports violators; at worst they’re a by-product of a bureaucratic version of Noah Cross, in more than one sense.

And the bodies’ spewing of such innovative guff has been so boundless it’s unfortunately started to be swallowed by media figureheads who’ve now begun to spurn out their own disillusioned fodder. This emboldened idea, cast out by Grant Wahl, is in a similar vein.

Late to this, but a Champions League draw that would put Bayern Munich and Man City (by far Europe’s 2 best teams) against each other in the semifinals, not the final, is a badly designed draw.

Manchester City and their zero European Cup finals should make this one, of course. The same side that has gone out to Lyon, Monaco and Tottenham in recent seasons are owed this pleasure.

And whom decides the championing of Europe’s two best teams for the final? Maybe Grant himself should be throned up in jewelled robes on the tallest chair at UEFA HQ and cast his bellowing judgement every year to an assembly of abiding minions.

More recently the same tripe has bubbled out online, presumably as a result of frantic boredom, after some of the nation’s supporters yawned at England’s five goals against San Marino. It was headed, in untypical fashion to be fair, by Gary Lineker.

Surely we’ve reached the stage where the lowest ranked nations should play amongst themselves to qualify for the right to play at this level. It’s become absurd. @FIFAWorldCup

Arguments for having pre-qualifying games for FIFA tournaments have come in abundance since that game. One paper even claimed the players of San Marino ‘aren’t overly bothered by a call-up to the national team’. Hmmm.

Not only would such a manoeuvre set a huge precedent, it would also expel countries like San Marino into the abyss. It’s a Victorianised view of letting the scavengers survive among themselves until they ultimately succumb to their own lack of resources while the Lords cackle in green stupor and steroid-inject their already juiced-up thunderf**k horses for the next biggest spectacle.

If installed, perhaps such revelations or moments of brilliance, like Luxemburg beating the Republic of Ireland in their World Cup Qualifying group game on Saturday after only jumping into the top 100 FIFA rankings in recent years, would have never been realised.

Luxembourg are exactly how minnow nations can improve and deserve their place. Draw with France and win in Ireland, players developing at clubs across Europe.

In fact, what would have been the implications if football in its entirety had started in a similar climate? Such rules would mean disenfranchised countries (at the time) like Brazil would not have given us Ronaldinho and five World Cups in the future, nor would Hungary have had a platform for Puskas and their trophyless dominance in the ’50s.

These irrelevant minnows – like Tromsø from Norway who led an anti-Qatar World Cup sentiment that’s snowballed into international coverage – are the precise remaining factor in what makes football a unique sport. Why is there such a vigorous urgency to vaporise that?

If we’re being too cynical and the motive isn’t financial, it’s like they’re now sculpting the face of an already perfect glamour model to the point of physical derangement. Calls for change, they claim, when nothing needed doing. We’re already in love, Cupid. Please stop shooting the bow.

Their ideas just create the illusion of fairness and stabilise the status quo when we should always be open and allow for possibility. Cutting such leagues and clubs out shows the powerful are so fearful of allowing for growth of the minnows that they’ll simply dig their heels into sticky ground and make it impossible for such adventures to occur.

The hierarchy must never be displaced: that is the message. The only change the bodies want to see is their own insipid innovations, the ones which add to an already huge discrepancy and make football as lucrative as possible, sucking any semblance of magic out until we’re just left with a ceaseless vessel being tugged on all corners by broadcast companies and bodies like UEFA and FIFA.