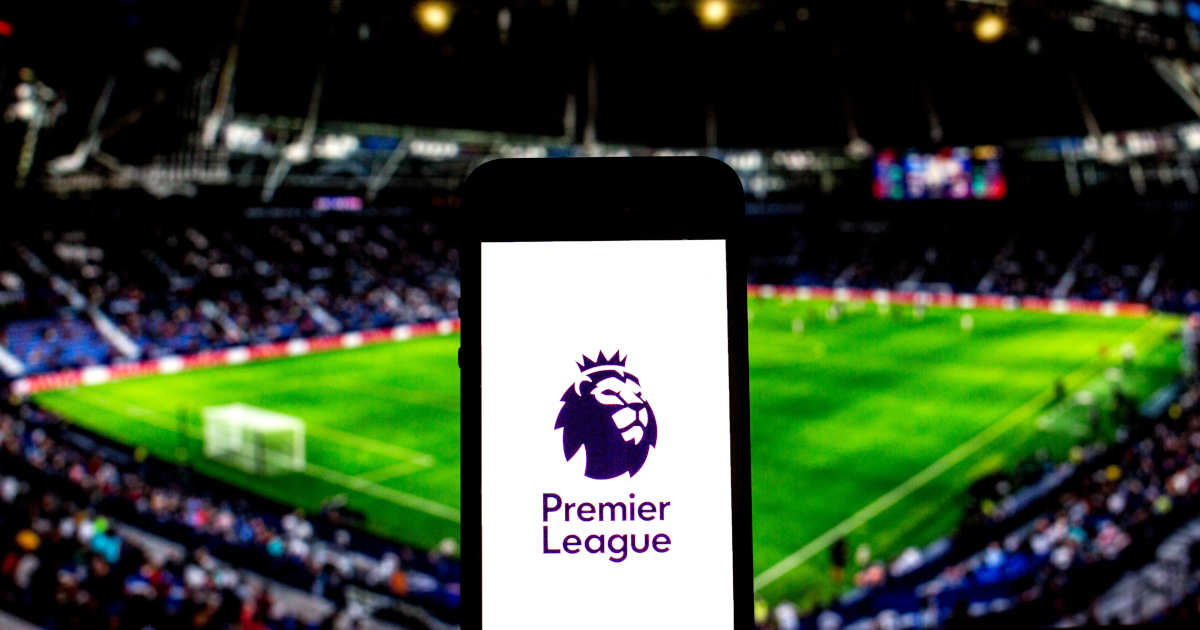 If crypto-currency is to be the new partner of choice for Premier League clubs, they’re going to need to be careful who they deal with.

No matter what size of club, the finances of football have been ravaged over the last couple of years. When crowds aren’t let into matches but wages still have to be paid, even those who primarily rely on television money are going to feel the pinch, and the company accounts of most clubs will make for some pretty grim reading over the next year or two, even for those buffeted from the worst of it by Premier League television money. Against this background, it’s small wonder to see so many clubs dipping their toes into crypto-currency.

Crypto-currency has slipped into our vernacular as if by stealth, but it’s no great surprise that football has been so keen to jump on this particular gravy train. Even if the game’s finances hadn’t been destroyed by Covid-19, football clubs have an apparently insatiable desire for revenue generation which even the most lavish television contracts have difficulty in fully serving.

But critics of this new, disruptive technology have been extremely vocal, arguing that crypto is susceptible to being used for scams, money laundering or other illegal activities; that its enormous carbon footprint is hugely unwelcome; the volatility of its value; the vulnerabilities in its infrastructure; and that the inexperienced could easily be misled by its complexities. Some have gone so far as to describe it as an ‘economic cult’.

But over the last couple of years, both clubs and players have gone all in with it. Sponsorship deals have been announced between companies and teams. In the Premier League, Watford agreed a sleeve sponsorship deal with Dogecoin, a deal which is believed to be worth more than £700,000. Dogecoin, for the uninitiated, is a cryptocurrency that started in 2013 as a joke. Clubs as big as Barcelona, PSG, Juventus and Manchester City are among those launching crypto tokens. Players as high profile as Paul Pogba are dipping their toes into the world of Non-Fungible Tokens (NFTs).

Father of Dragons is here! I am happy to announce our partnership with @cryptodragons – the NFT champion. Can’t wait to get my first ever NFT – an Egg with a Dragon inside.#cryptodragons #NFT #dragons #ad pic.twitter.com/31cxXi8Wog

Against this growing level of white noise, the announcement of yet another commercial partnership isn’t particularly big news, even if that club is one of the biggest in the world in Manchester City. They have been keen on crypto engagement for a while now – they’re already partnered with Socios, whose list of other partners contains a lot of other very big names – so this wasn’t a great surprise.

What was surprising was what happened next, and this doesn’t even mean the fact that the press release that came with the announcement was a bit of a word salad. You rather expect that with any articles concerning crypto-currency. Martin Calladine has been researching crypto and its growing relationship with football for some time now, and he was keen to find out a little more about who was behind 3Key, the ‘Decentralized Finance (DeFi) Trading Analysis and Advisory Technology company’ who City have signed up with for this ‘regional partnership’.

But when he went looking for who was behind 3Key, he hit something of a brick wall. The company had listed four different executives – Ryan S. Hodder, Jacob Caine, Burt Russel and Avaline Smith – in a press release from its founder, Oliver Chen, but extensive searching brought up nothing about these people. How could senior executives in a company signing a partnership deal with Manchester City not have any online presence whatsoever?

And there was more to follow. After Calladine offered a challenge to his social media followers, further information started to filter through. The company’s two websites seemed to be registered in Iceland – a country which, as one of his followers mentioned, is popular with many businesses because of their tight privacy laws – but was written in Mandarin, so was presumably intended for a Chinese audience. They were offline, but then one of them sprang back to life with a different design with content that could be best described as ‘generic’.

So who are these people? They must be aware by now that there is mounting speculation about their identity following reports in the media, and that such coverage shouldn’t really be considered a good thing for their reputation. It seems reasonable to believe that a start-up that wants to partner with a global brand like Manchester City will care about its reputation, and that if they know anything whatsoever about crypto-currency, they’ll at least know that it has at best a mixed reputation among the public, and that stories suggesting that their company is opaquely arranged does nothing for the cause of crypto-currency in a broader sense.

None of this is to suggest that Manchester City have been acting in an underhanded manner. There’s nothing whatsoever to imply that they have, despite the best efforts of concern trolls on social media. Indeed, even if this isn’t all some big misunderstanding, it seems most likely that the biggest mistake Manchester City would have made would be a lack of background checks.

And it wouldn’t even be the first time this year that there’s been an element of mystery surrounding a partnership between a Manchester-based Premier League club. In May, Manchester United confirmed that their new global gambling partner was a company called Hua Ti Hui, a Chinese company who United’s own statement described as ‘a prominent force in the global sports entertainment industry‘, and they appeared on pitchside hoardings during the match against Liverpool that had been previously postponed because of the European Super League protest. Six months on from that initial press release, their website still isn’t ready. It seems like a bit of a waste really, those six months spent on something that still doesn’t exist, but then Hua Ti Hui seem to have money to burn at the moment. They’re also partnered with Lille and Wolfsburg.

If there is a moral to these peculiar stories, it’s probably that the rush to post-pandemic money is real, but that clubs need to carry out due diligence to protect their own brands when agreeing deals with any companies. Again, there is nothing to suggest that the clubs mentioned above have done anything untoward. But football needs to tread carefully with crypto-currency. Questions have already been raised about the game’s relationship with gambling, and in particular with companies that are primarily based in East Asia, and there will likely be a point when the same questions are asked about the game’s relationship with this new group of financial suitors. The pressures under which clubs find themselves are real, but so are the concerns over the commercial partners that Premier League clubs choose to align themselves with.