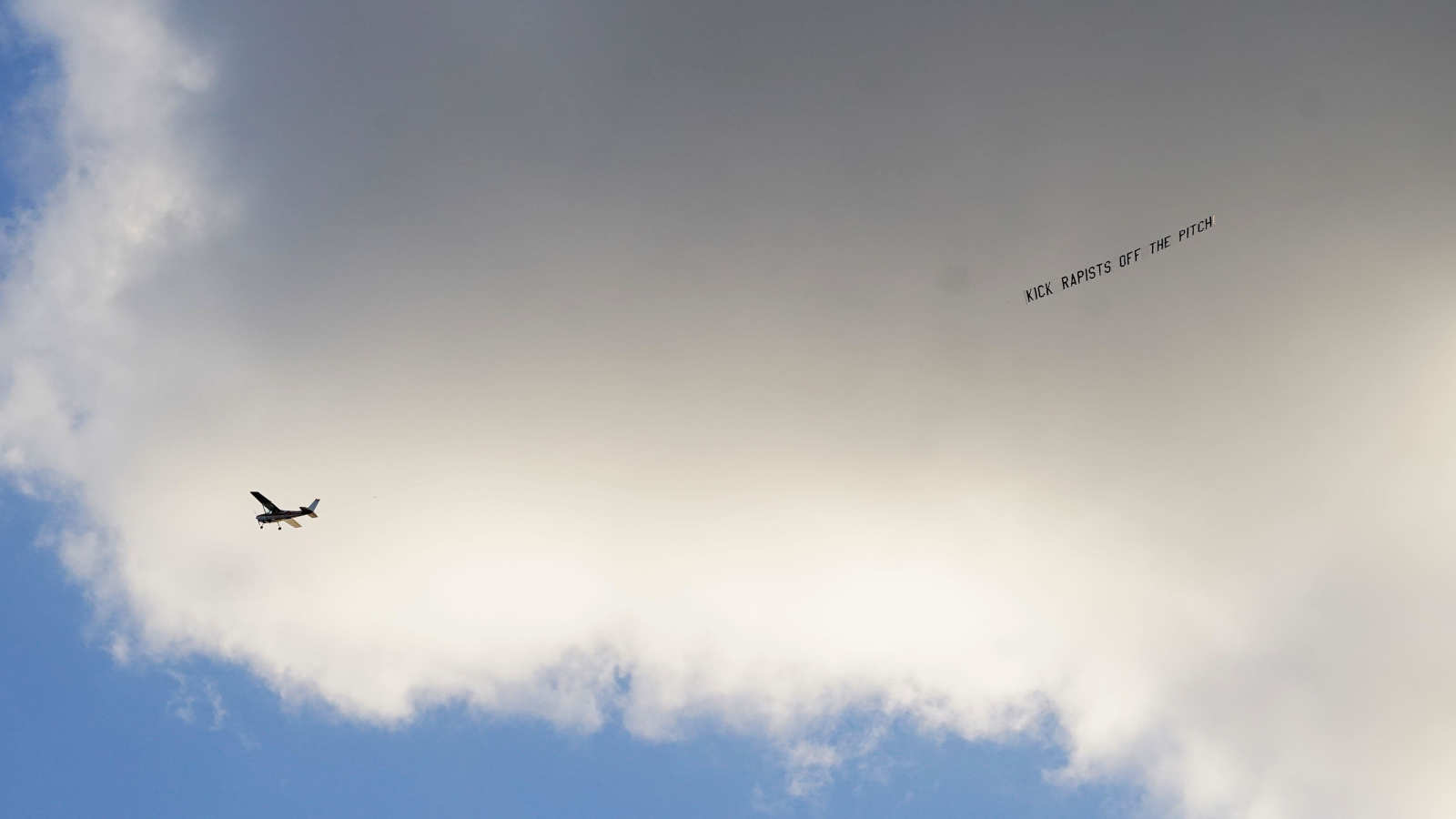 These aren’t great times for the Premier League and matters of sexual consent, so mandatory training should be welcomed, not shunned.

These aren’t exactly great times for football and matters of consent. In two different courts this week, a current player and a retired player and national team manager stand accused of fairly egregious crimes.

Both Benjamin Mendy and Ryan Giggs, it has already been decreed, have cases to answer.

Elsewhere, social media continues to hum with rumour concerning a still-as-yet-formally-unnamed Premier League player who has faced or is facing police investigations over rape. It should be added that the last update on this matter that it is appropriate to comment upon confirmed that the player concerned has had one of the charges dropped.

On top of all this sits the still-unresolved Mason Greenwood allegations that have been hanging over the game like a bad smell since the start of the year. It is absolutely fair to say that it’s unfair this case should just hang in stasis for so long, but that’s not a problem over which football holds any sway.

And this is just what’s in the public domain. There are persistent rumours concerning others and further accusations are believed to have been made which, for legal reasons, cannot be discussed. Pausing to consider what we know about the number of cases of sexual abuse that go unreported in a broader sense doesn’t bear thinking about for too long.

The season started with feminist groups and a fans’ group coming together to fly a plane over Selhurst Park during the first live TV match of the season with a banner reading ‘Kick rapists off the pitch’. It is therefore unlikely to have been a coincidence that an announcement was finally made confirming there will be mandatory consent training for all players, following discussions between the league and three organisations: End Violence for Women, the Three Hijabis and Level Up.

But the Premier League will only be kidding itself if it believes that the introduction of such training would be considered the end of the matter for campaigners, who are pushing for players to be suspended if they’re charged with sexual offences.

It’s not a completely straightforward matter. The sudden withdrawal of a player from a team for no reason could be considered to conflict with their right to anonymity until being charge with an offence.

In most workplace environments this isn’t an issue, but most employees aren’t professional footballers. This is fair comment to a point, but Premier League players are lavished with wages that are beyond most of our imaginations, and the astronomical levels of attention they receive and pressure they are under are kind of part of that deal. Without this high profile, they wouldn’t be earning this much money in the first place, and the truth is that they signed away a not-insubstantial amount of their right to privacy when they signed their contracts.

But this is a different matter to what the law says, and few would want to see the matter of whether a player had been ‘outed’ in this way would be breaking any privacy laws being taken to court. Legally speaking they’re entitled to continue to be paid, but they’re not entitled to play unless there is a specific clause in their contract which says they are.

If no comment was made and a player was just quietly dropped from the first team without comment, such an absence may be noticed. But whether clubs would be considered to have reached a legal threshold by doing so (or the Premier League by demanding that they do so) sounds legally questionable. False claims against any non-player by fans of rival clubs would likely skyrocket.

Of course, the point is that it shouldn’t be getting to this point in the first place. Players shouldn’t be finding themselves in these positions. While we all know that footballers can be a bunch of dafties at times, that daftness doesn’t absolve them of responsibility of knowing what we should know about sexual consent. In law, ignorance is no defence. Training – broadening their knowledge-base – should be considered a good thing.

It has also been suggested that, with the best will in the world, it can be difficult to get players to pay attention to anything. Small wonder. After all, a team could contain a range of ages from 16 to 40, some fresh from youth academies or school, others already married or otherwise settled and with children of their own) and a wide variety of different languages and religious or cultural beliefs.

No-one is suggesting that it will be straightforward or easy.

But that doesn’t mean that it shouldn’t be done. Consent training shouldn’t be considered an irrelevance by players or a ‘headache’ that has to find a place near the bottom of their list of priorities by managers or backroom staff. It’s giving players the skills to navigate a world that they may not understand half as well as they think they do. The sooner people stop throwing objections around to things like this, the better.

How the game deals with such things as consent training says more about its attitude than it thinks it does. That the FA should have banned women’s football in 1921 and kept that ban in place for half a century tells us something. That it took them a further 37 years to formally apologise for having done so tells us another. Both action and inaction speak volumes.

And talking about allegations of sexual offences and consent training cannot be separated from broader issues relating to women and their involvement in the game. English success at Euro 2021 has caused scales to fall from a few eyes, and the perception of women’s football has been irrevocably changed in this country.

If we are finally recognising the fact that football is a game for all, then this conversation should include the women’s game and better pay and conditions for the players, ensuring that women and girls feel welcome and are safe at grounds. And yes, ensuring that they are safe in the company of male players. It’s the bare minimum that the game should be doing.