Home Watford Ranieri and Watford: a fling of convenience which might just work 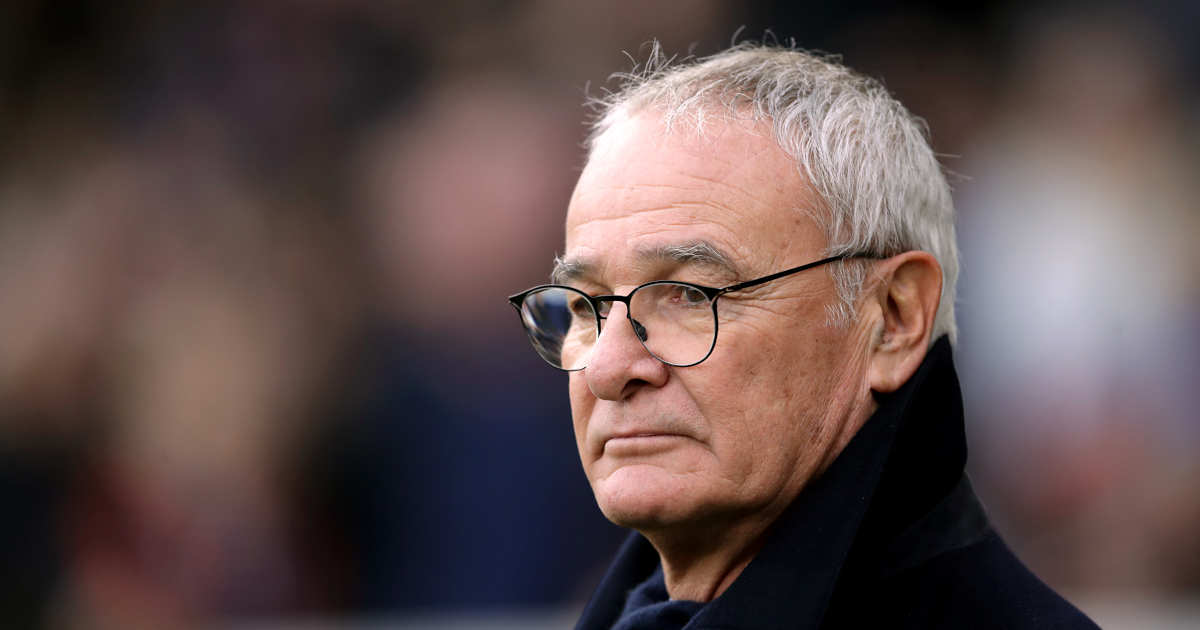 A manager with more than 20 previous clubs and a club with a hire ’em and fire ’em policy could give Watford a fighting chance of staying up.

There is an uncomfortable truth which anybody who pokes fun at Watford’s hire ’em and fire ’em policy towards their head coaches has to acknowledge: it works. Since the Pozzos took control at Vicarage Road in June 2012, Watford have burnt through 13 managers, but they’ve also had two promotions, six seasons in the Premier League, and an appearance in the FA Cup final. So, while it’s all jolly good fun to crack our ‘When’s it my shift to manage Watford?’ gags, it should also be acknowledged that almost half the club’s entire history of top-flight football – six seasons out of 14, in total – have come on their watch.

It only took seven games of this Premier League campaign for Xisco Munoz to become the policy’s latest victim. There had been signs that things weren’t going as smoothly as results suggested during last season’s promotion run-in, when performances didn’t quite match those results, and it had even been mooted that Munoz would be sacked during the summer, only for the Pozzos to step back and allow him to prove himself in the Premier League.

While Watford’s start to the season has not been dreadful, they have been blessed with a fairly comfortable first few fixtures, with their only two wins coming on the opening day of the season against an Aston Villa team that was labouring under a Covid outbreak and then against a Norwich City team which has, after seven matches, accumulated just a single point.

As ever, the transition was carried out swiftly and seamlessly. Claudio Ranieri was shuffled on stage within a few hours of Munoz being removed from his position. For the neutral, this is a delight. Ranieri charmed the nation during his Leicester City team’s ascent to the Premier League title, after all. But 2016 was a long time ago, and the foundations upon which that Leicester team was built were put in place by his predecessor Nigel Pearson.

With just a few weeks to go before the start of the 2015/16 season, Ranieri opted to stick rather than twist and left Pearson’s foundations in place. It was a gamble which paid off spectacularly, but when he did get the opportunity to indulge his ‘Tinkerman’ nickname in the summer following Leicester’s Premier League title, the wheels fell off the wagon quickly, and the following February – with the club one point above the relegation places and a third of the season left to play – he was relieved of his duties.

But while it’s tempting to focus upon Ranieri’s time at Leicester, this was an outlier in terms of his overall career. Watford is his 22nd appointment as a head coach (he’s had two spells at three clubs, at Puteolana at the start of his career, and then later at Valencia and at Roma), and broadly he has always been considered something of a short-term appointment, with the longest period he’s spent as a coach at any club being his four years at Chelsea from 2000 to 2004.

The closest corollary to his appointment at Watford is his time at Fulham, between November 2018 and February 2019. His predecessor, Slavisa Jokanovic, had found himself in a similar position to that of Xisco Munoz, having taken Fulham into the Premier League via the play-offs, only to find the top flight a very different proposition to the Championship. By the time of his departure, Fulham were rooted to the bottom of the Premier League, with just five points from 12 matches.

Ranieri’s time at Craven Cottage was not especially happy. He won his first match in charge 3-2 against Southampton, their first league win in three months, but he was ultimately unable to steady the ship. Fulham were knocked out of the FA Cup by Oldham Athletic of League Two in January 2019, and by the time of his departure at the end of February, after just 106 days in charge, Fulham were still second from bottom in the table and by this time ten points adrift of safety. At the end of the season, they were relegated by the same margin.

But as ever, focusing on the manager takes attention away from the rest of a club. Claudio Ranieri couldn’t get a tune out of Fulham in the Premier League in 2018/19, but neither could Slavisa Jokanovic and neither could his successor, Scott Parker. With three different managers in charge of the team over the course of that season, it’s unlikely that there was a manager within Fulham’s price bracket who could have kept that group of players in the Premier League.

And in his most recent appointments, Ranieri has been successful. He improved Roma immediately after leaving Leicester, and his departure from the Stadio Olimpico at the end of a short-term contract was an emotional affair even though he was unable to lift them into a Champions League place, while he took Sampdoria from bottom place in Serie A to finish in 15th place in the table at the end of the 2019/20 season, seven points above the relegation places, and then to ninth place in the table during his second season there. Watford supporters, it seems reasonable to suggest, would be happy with a repeat of that.

It is obviously too early to say whether Claudio Ranieri will be a success at Watford this season, but what we can say for certain is that the club has appointed a manager who is personable, knows the Premier League well, and has a vast amount of experience, collected across a lengthy coaching career which has taken in clubs of almost every hue.

He has a fighting chance. Xisco Munoz probably shouldn’t have stayed on beyond the summer at Watford, but the seven points that he managed to win this season could prove to be very important next spring. But ultimately, this particular union looks very much like one between a short-term coach and a club which views the head coach role as a succession of short-term appointments. As such, it might just turn out that this fling of convenience works out for all parties concerned.