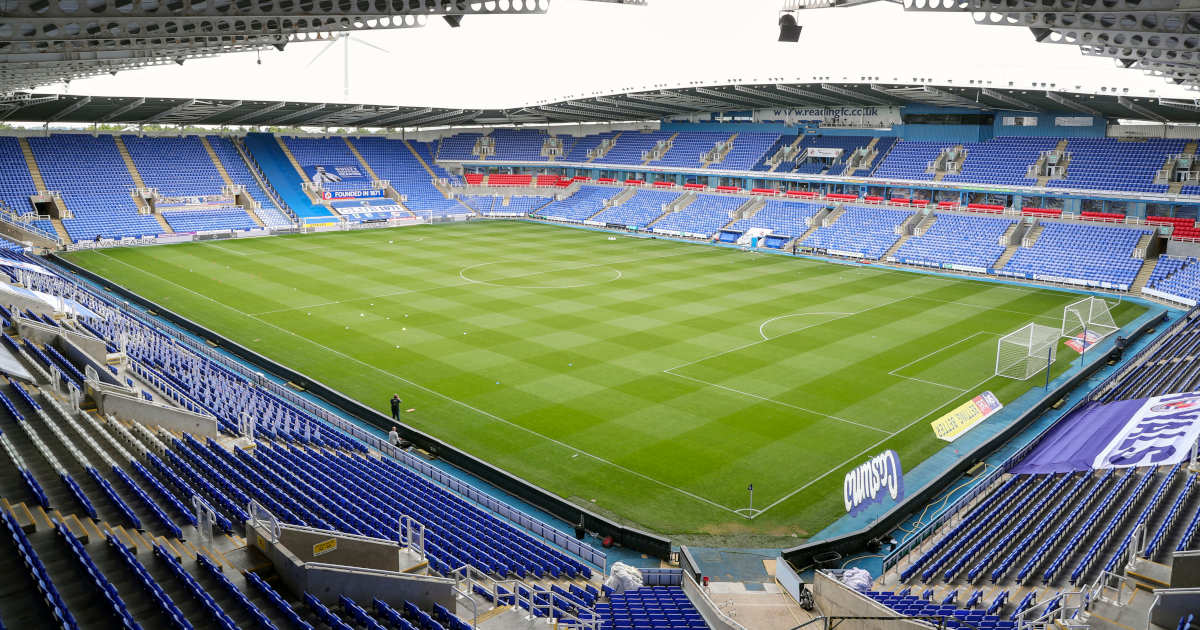 Reading have been docked six points and have testing conditions to avoid a further deduction, but they’re a symptom of a broader issue within the Championship.

Club football may have been put on the back burner by the international break, but the EFL have had a busy week regardless. Few doubted that points deductions were going to be incoming for Derby County and Reading, and Derby’s increased punishment has drastically reduced their chances of staying in the Championship. But if the circumstances surrounding their two deductions is a well-worn story of overreach and crash, then what of Reading?

Down in Berkshire, Reading’s six-point deduction hasn’t decided anything apart from making the team’s season that much more difficult than it previously was. It drops them to 19th in the Championship table, leaving them three places and four points above the relegation zone. It’s not good news for the club, but this isn’t anything like as insurmountable as the situation that Derby are in as a result of it all.

It didn’t end there, either. The rolling period for P&S evaluation was extended from three to four years because of the pandemic, but Reading have also broken that, having declared total losses for the period of almost £58m. Fortunately, there seems to have been some common sense applied here. Any sanction over this has been suspended on the agreement of a business plan between the club and the EFL, the full details of which are available here (PDF). Under this plan:

None of this is going to be easy. The club’s wage bill for the 2019/20 season was £38m, so they will have to make significant savings on their wage budget. In addition to this, there will be a further requirement to further reduce even that initial cap by a further quarter for next season, and as if that wasn’t enough, Reading will also be limited to a 25-player squad, which sounds like a tall order for a club that will be taking part in a 46-match season. But a further six-point deduction has been suspended on the basis of this agreed plan being upheld, so it’s important that the club does everything within its power to ensure that they stay within these rules. It’s going to be extremely testing.

But in a broader sense, Reading’s fate really makes them a symptom of a broader malady within the Championship in particular. It’s common knowledge that clubs in the second tier have been driving themselves to distraction in trying to reach the promised land that is the Premier League, but Reading’s figures have been the worst of the lot for a while. The club’s 2019/20 accounts showed a wages to turnover ratio (WTR) of 211%, meaning that the club spent more than double what it earned in total on wages alone.

It should be understood that football is different to other businesses in the amount that is required to spend on its staff. The players are, after all, ultimately both the employees and a huge part of the product that they sell. But even allowing for this, it is obviously not sustainable for a business to be spending more than twice what it brings in on anything. Reading’s WTR was the worst by some margin for that season (the last for which figures are currently available), but to completely single them out would be somewhat unfair. After all, 18 of the 24 clubs in the division reported a WTR of more than 100% that season, with six other clubs managing to spend more than 150% of their turnover on wages alone.

There really are very few innocent parties in this respect in the Championship, and it is worth remembering that most of the figures that are available at the moment refer to a period before the pandemic even properly hit. Figures for the 2020/21 season haven’t yet been made available, but the 2019/20 season saw crowds present for the majority, whereas last season was played entirely behind closed doors. With no matchday revenue for the 2020/21 season, the next accounts to be released are likely to be considerably worse than they were for the season before.

The issue of parachute payments remains a hot topic within the EFL, and there is evidence that they’re having a calcifying effect on the top of the Championship table, especially with the pandemic having blown a gaping hole in clubs’ matchday revenues. But even with this lopsided way of cushioning the fall of clubs who are relegated from the Premier League, it doesn’t quite tell the whole story. The discrepancy between the television money from the Premier League and that from the EFL is so huge that owners still seem to feel justified in taking that gamble, none of which would be a problem were it not for the fact that the EFL is littered with the semi-conscious bodies of clubs that have over-stretched and failed.

Reading’s owner, Dai Yongge, has pledged to “fix the issues of the past”, and the business plan laid out for the next season and a half grants the opportunity for this to happen. It’s going to be very hard work to keep Reading in the Championship with the constraints that have been put in place, but it is achievable, and even in the event that they can’t quite manage it, aiming to get as close to the restrictions will have the effect of getting the club back somewhere near the straight and narrow. And after months of uncertainty, the club now knows what it has to do, with a clear path to get there. It may look a little bleak when the figures are laid out, but Reading might even be able to lead by example. They’ve been a symptom of the financial madness that has gripped the Championship in recent years. Perhaps now, they can play a role in the solution.