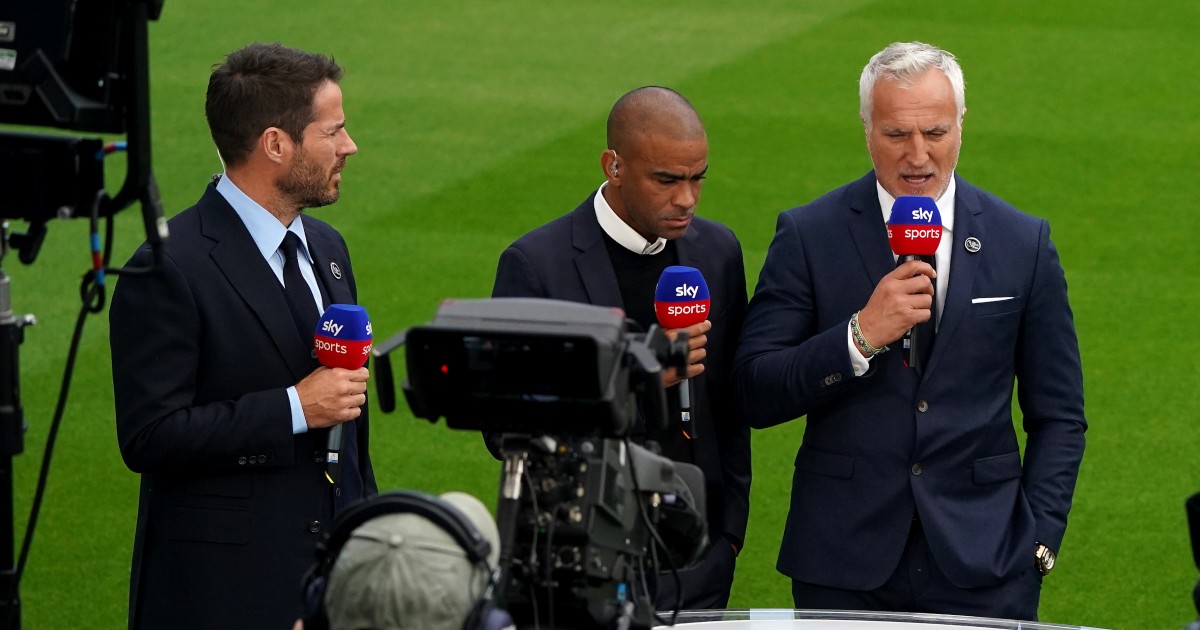 You may have seen Jamie Redknapp on Sky Sports saying that most fans don’t care who owns their football club.

🗣 "I'm not sure the majority of football fans really care who owns their club. If you were going to go in to the business dealings of a lot of the owners we might not have a league."

Jamie Redknapp on the new #NUFC owners and the backlash the takeover has received pic.twitter.com/1ppoJlWEy5

It may suit Sky and Redknapp to think this is true but it absolutely is not.

How do I know?

Because in case he hadn’t noticed, the Newcastle fans absolutely bloody hated Mike Ashley owning their club and occupied a lot of football media real estate letting everyone know. Try telling them that they didn’t care who owned their club. The whole point of their broadcast was to document the new owners’ arrival. People were even dressed as some vague appropriation of Arabs to celebrate the new ownership. They don’t care, Jamie? Of course they do.

Now they might not yet care about the nature of their new owners – though that may change if the rather shambolic start to their reign continues – but the idea that fans don’t care about who owns their club is rank stupidity and Redknapp should’ve been challenged on his reasoning.

Protesting the ownership has a long history, not least at Newcastle. That’s why ‘the boards got AIDS’ was sprayed on the Leazes End walls in the late ’80s.  Remember the protests against Norwich City owner Robert Chase in the mid-90s? Manchester City fans protested against Peter Swales for years. Manchester United fans were so fed up with their owners they set up another club to support in FC United. Many still protest against the Glazers. The list of fans who have not wanted their owners to own the club is as long as a very long arm up to and including the likes of Bury, who rightly protested their owner because he was putting the future of the club in jeopardy.

So don’t give us this bullshit about fans not caring who owns their club. It may or may not be a coincidence that Redknapp is apparently good friends with new Newcastle board member and investor Jamie Reuben, who is also an important fundraiser for the Conservative Party. Sky Sports should have set his comments into this context, but neglected to.

Redknapp has form for this sort of soft propaganda. Remember his pumping of Tim Sherwood for the Spurs job? That’s where our ‘Proper Football Man’ came from. That was his term for Timbo. And it worked, didn’t it? He got the job. Presumably he’s hoping his “fans don’t care who owns the club” will help take any light away from the cabal of, shall we say, unpleasants who now own Newcastle United. You might think it unlikely that his words about anything related to football are treated with respect by anyone with any significant heft, but the lesson is when someone tells us there’s nothing to see here, there’s something to see. Of course there bloody well is. Redknapp and, by extension, Sky must think we’re stupid.