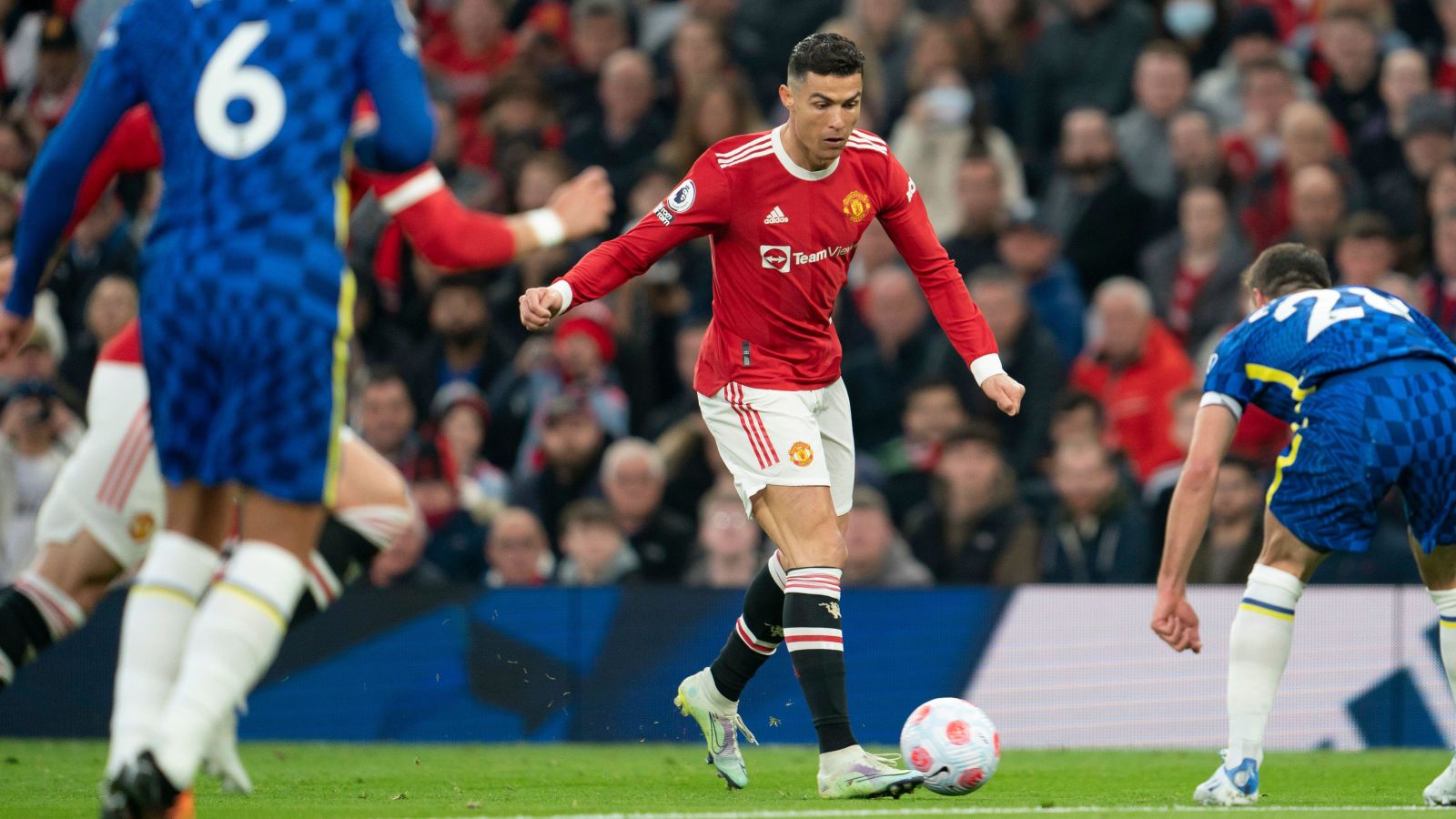 The future of Cristiano Ronaldo is now going to dominate the remainder of Manchester United’s summer, but could he also be a huge factor at Chelsea?

For United, Ronaldo’s declaration that he wishes to leave the club in pursuit of Champions League football is a kick in the teeth but one that could come with a pretty significant upside. The dilemma for Ralf Rangnick – and one that would also have been Erik ten Hag’s to solve – was that he couldn’t really make the side work with Ronaldo in it but couldn’t afford to risk not picking him.

Because despite the obvious waning of his powers he still delivered in his individual numbers. He still scored 18 Premier League goals – at least eight more than any of his team-mates and fewer than only three other players in the entire league despite the team’s struggles. There were still times – against Atalanta, against Norwich, against Tottenham – when the old Ronaldo was there, a man capable of bending entire matches to his will and to score decisive late goals. Yet the team overall went undeniably, demonstrably and in the end dramatically backwards. Not only did United collapse from second – five points clear of Liverpool! – to a distant sixth, they scored fewer goals in 2021/22 as well.

Clearly, it would be remiss to pin all the blame for that on Ronaldo. But at the very, very least it is clear that his return created problems that his flashes of game-changing brilliance could not cover and that re-signing him for £20m and half-a-million quid a week has been a costly failure.

The timing of his declaration is not ideal for United, with the idea that he has been put off by the lack of transfer activity undone by his own stated reasons for wanting out. If it really is Champions League football he wants, then he could have told United this in May – or March, really – and given time for a concerted effort to source a replacement, while potential replacements would also have known they weren’t just coming in to play second fiddle to the Ronaldo Show. (And that’s another striking thing about it all; even a club of United’s size and stature was reduced to Ronaldo FC by the noise that surrounds an otherworldly superstar even in decline.)

So yes, the timing isn’t great. But while United can decide to play hardball, should they really stand in Ronaldo’s way? This isn’t like Spurs holding on to Harry Kane against his will last summer. There might even be a sense of relief from some inside Old Trafford, not least Ten Hag himself. There is a huge rebuild needed at a huge club in a bit of a mess, and while that rebuild doesn’t end with Ronaldo’s departure it’s hard to see how it could really begin without it. Ten Hag will presumably want his United team to play at least a little bit like his hard-pressing all-action Ajax sides and Ronaldo is the least pressing attacker in Europe’s top five leagues on last season’s stats. If Ronaldo were not already at United, there is no way Ten Hag would be interested in bringing him back; now he has the chance to get him out the door, and by doing so when it is clear that it was the player’s decision and so shouldn’t come back on the coach. And a bit of extra budget for fees and wages of players Ten Hag actually wants is no bad thing either.

United are apparently not willing to let Ronaldo go easily, but the biggest issue may be who would actually want him. Even PSG are apparently unsure, while Real Madrid have moved on decisively from the Ronaldo Era in a way United never quite could. The Venn Diagram of clubs who can afford Ronaldo, want Ronaldo and who Ronaldo would consider joining has a very small centre indeed.

One tantalising prospect from it all is the potential early test it poses for Chelsea’s new structure, with plenty of reports suggesting Stamford Bridge as a potential next stop on Ronaldo’s Farewell Tour. It’s hard to imagine (with the possible exception of Ten Hag himself) a manager who would be less interested in a fading 37-year-old superstar distraction than the eminently sane and thoughtful Thomas Tuchel. And the prioritising of pursuits of Raphinha and Raheem Sterling over the less suitable but arguably more shinily beguiling Ousmane Dembele suggest the new regime is working so far.

But Ronaldo is a different level. Tuchel may want nothing to do with it all, but for Todd Boehly, an American outsider who had no problem installing himself as interim sporting director, it might prove a temptation too far in terms of making a first-summer statement, no matter how ill-judged it may prove to be.