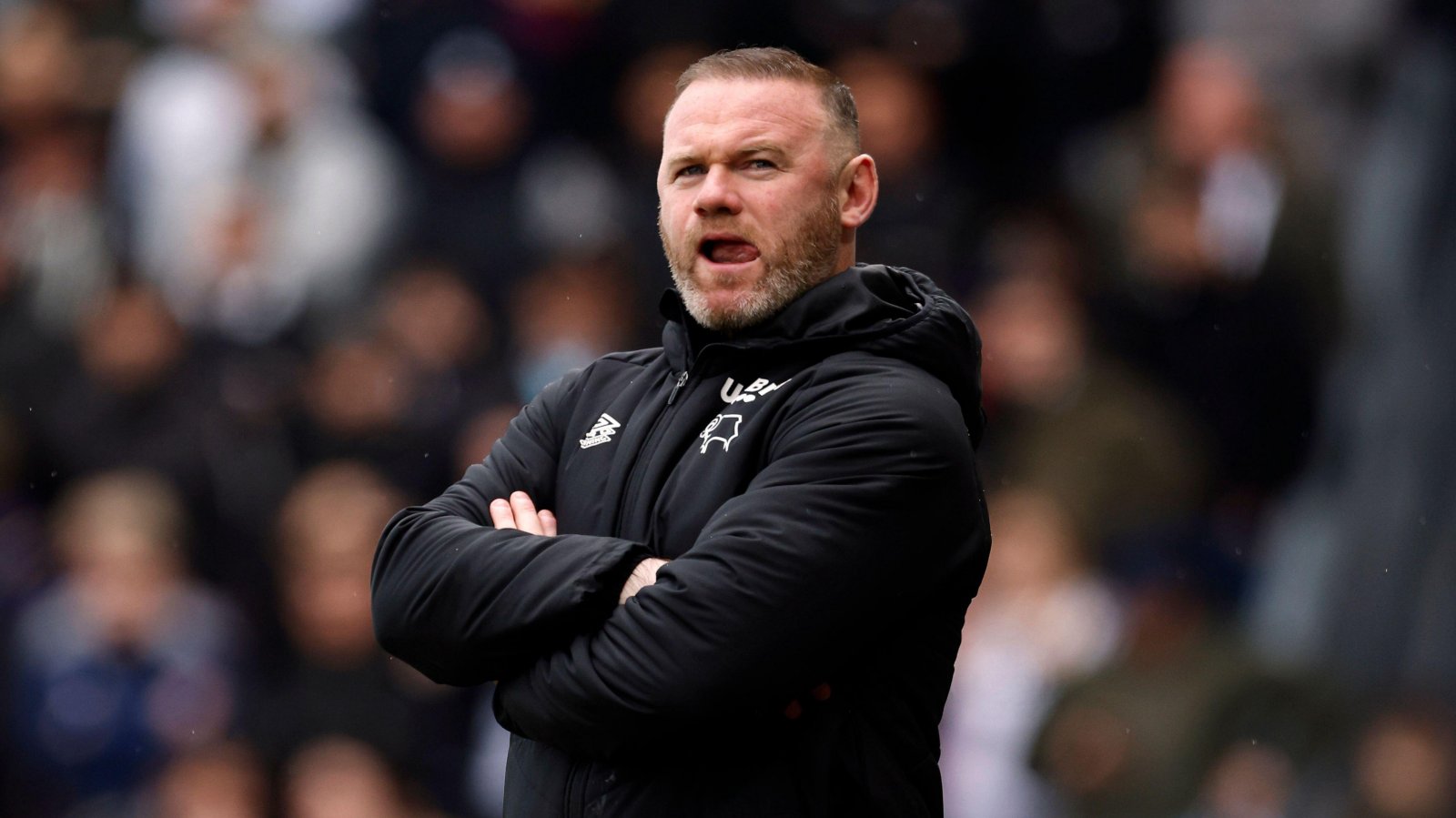 The parameters of success must be adjusted beyond the basics of trophies or survival. Wayne Rooney has overachieved at Derby County.

If a manager falls just short of achieving a miracle, does that make the job done any less impressive? It is a question we should all be pondering as Wayne Rooney’s so-near-yet-so-far attempt to keep Derby County in the Championship narrowly misses out on being a fairytale for the footballing ages.

Even by the standards set earlier in the season by a club decimated by off-the-pitch issues and the all too real threat of being wound up and ceasing to exist, yet still winning games far more regularly than was their right, Derby would struggle to stay up. Overturning a nine-point gap to safety in five games is not just difficult; it is as close to impossible as you can get without crossing that dotted line.

It is a shame that a season which has seen an inexperienced yet skilful, passionate and adept playing and coaching team come so close to achieving greatness which would be remembered for decades to come will instead go down as failure – at least when printed in black and white.

Rooney, assistant coach Liam Rosenior and their backroom staff have put in a monumental effort to keep Derby at pace with their fellow strugglers throughout the season, despite having 21 points deducted and their short, medium and long-term future thrown into doubt on an almost weekly basis.

Manager of the year in the EFL
surely will be Wayne Rooney no matter what happens. The lads shown class just cracking on no matter what obstacles are put in his way at Derby County .Total class act ..Seen a different Rooney really matured as a person imo

Coping with such pressures is one thing for any manager and team. Thriving in them under a boss with no previous experience and a team largely consisting of rushed youth academy graduates and aged veterans is incomparable to much of what else we see in modern football.

When it comes to working out who has done the best job in the Championship this season, a handful and then some spring to mind thanks to the plethora of sides who have achieved above and beyond their station: Steve Cooper, Nathan Jones, Gary Rowett, Mark Robins, Carlos Corberan, Chris Wilder, Paul Heckingbottom and Tony Mowbray have all guided their clubs to league positions far higher than expected at the start of the season or when they were hired midway through this campaign.

That’s before taking into account Marco Silva in almost certainly leading Fulham to an immediate return to the Premier League as champions with a phenomenal scoring record. In truth, all of the aforementioned have done stellar jobs and whoever else achieves promotion will join them as a Manager of the Year candidate, while nobody could argue with Steve Cooper getting the accolade even if Nottingham Forest remain a Championship club at the end of May.

But why are promotion winners and challengers seen as ultimately better than survivalists? A club that is expected to finish rock bottom and comes 21st is a much better achievement than a club equalling the table-topping merits widely expected of them.

If we apply the same logic to the Premier League, the title-winning manager would always be the Manager of the Season, but any coach who keeps Norwich in the top flight has realistically done a better job than Pep Guardiola or Jurgen Klopp in getting the crowning glory of lifting the trophy.

But of course, this is being written with the premise that Rooney has ‘failed’ in keeping Derby up, for they are as good as down now following last weekend’s 2-1 defeat to Swansea. Does that detract from the wonderful work completed by Rooney? There will be immediate cries of ‘Yes, stupid’, but let’s examine that.

If club X was relegated on the final day of the season by virtue of scoring one less goal than the team that finishes 21st, would that make the job any less incredible than if that solitary strike hadn’t gone in? Derby’s gap to safety will likely be larger, but it does not detract from the incredible job that has been seen at Pride Park this season.

Derby have earned as many points as 17th-placed Cardiff City, conceded the same number of goals as 5th-placed Luton Town and scored just three fewer goals than Preston in 13th. But numbers only tell so much of the story. In the day and age of social media, it is all too easy to reduce football to numbers, statistics and facts.

The success of Derby’s season can be measured even more so in the overwhelming positivity that has surrounded the 90 minutes every weekend and midweek matchday – turning what should and could have been a disaster in every facet of the club into magical moments throughout the campaign. This Derby team, and this Derby manager, have put the pride back into Pride Park.

Much like Coventry City, a season need not end in the ultimate goal of promotion – or in this case, survival – to constitute a success. Providing moments of joy with which to look back on is what football should be about.

Rooney won’t be winning any tangible plaudits for this season, and few if any could argue that any one of the handful above don’t also merit individual awards. But Rooney shouldn’t be any less a part of the conversation than if he had kept Derby up this season. The job he has done goes further than being reduced to such simplistic terms.