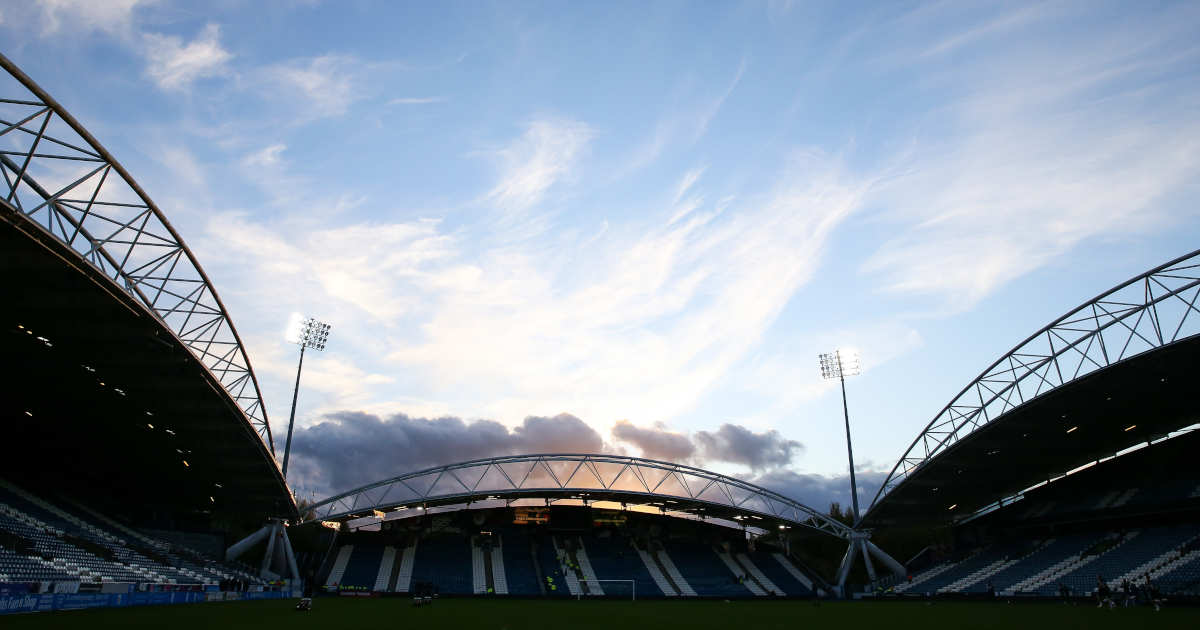 A number of businesses owned by the owner of Huddersfield Town have collapsed, but the club remains in a good position to navigate these waters.

Since relegation back to the Championship in 2019, Huddersfield Town have found the going somewhat difficult. The club’s two seasons back after their two-year sojourn in the Premier League have seen them finish in 18th and 20th place, and last season they ended just two places and six points above what would have been a second relegation in three seasons. But this campaign has seen an upswing in the team’s fortunes, and they are now sitting just below the play-off places.

The mood around The John Smith’s Stadium had been improving steadily, but the financial travails of the club’s majority shareholder have now started to give some people cause for concern. But is that concern well-placed? Are Huddersfield Town looking at the possibility of becoming the Championship’s next Derby County, or have fears been overblown by common knowledge about how badly so many clubs at this level of the game are run?

The ownership situation at Huddersfield is a little complicated. Phil Hodgkinson is a lifelong fan of the club who had been sponsoring their shirts for several seasons, and in 2019 he acquired 75% of the shares in the club from previous chairman Dean Hoyle, with Hoyle retaining the other 25%. The purchase of the club was funded through deferred payments, meaning that Hoyle is still owed a substantial amount of money by Hodgkinson.

Just over two years on from the sale, the new owners’ companies are in trouble. Pure Business Group Limited, Pure Legal Limited and seven other entities were placed into administration yesterday by order of the High Court and it is understood that there are likely to be widespread redundancies at the company’s Liverpool offices. The companies are reported to have been put into administration after another company, Novitas Loans, a specialist company who provide loans for legal proceedings, started insolvency proceedings against them.

The obvious concern for Huddersfield Town fans was initially whether this meant that their club would now be entering into administration, too. Such concerns are understandable. When Southampton’s holding company went into administration in 2009, for example, the club tried to swerve sanctions on the basis that it was a different company to that which had become insolvent. The Football League disagreed and treated them as one and the same. In this case, though, there is sufficient distance between Huddersfield Town and the companies that are struggling for this to not be an issue. The club is owned by a company called Pure Sports Consultancy Ltd, which is – despite the name – not part of this group of companies.

The club issued a statement confirming that Huddersfield Town are not ‘part of this action and, as such, legally unaffected’, and that ‘the Club remains able to meet its financial commitments over the short, medium, and long term’, while the Huddersfield Examiner has reported that ‘Dean Hoyle is willing and able to resume putting money into the club if and when required’, that Hoyle covered the club’s wage bill at the end of October, and that ‘Hoyle has previously been willing to defer payments when the need has arisen’.

This is referring to the fact that Hoyle has already restructured deferred payments for the sale of the club in June 2021, to mitigate the effects of coronavirus upon the club’s finances. Hoyle had been owed £45m after his sale of the club to Hodgkinson, a debt which has already been reduced to £34m. However, rather than having to pay all but £10m by the end of August 2022 as initially intended, this date was extended to to the end of February 2025. All of these loans are understood be be interest-free, so extending this term shouldn’t be financially detriment to the club. The first of four payments leading to the 2025 date is for £4m and is due at the end of February 2022, but it’s considered likely that Hoyle will restructure.

The club is further advantaged by its financial position. Hodgkinson has come in for some criticism over the previous couple of years with the club’s position in the Championship table, but it’s clear that his caution in terms of spending comes with benefits as well as costs. The Championship is a financial basketcase of a division, with an average wages to turnover ratio of 121%, but a combination of careful cost control and Premier League parachute payment money have kept Huddersfield’s as the lowest in the division, at just 57%.

But what happens next? That’s the question that everybody at Huddersfield wants to know, with a promising team that could yet challenge to return to the Premier League and the January transfer window just around the corner. It seems unlikely that there will be any need for a ‘fire sale’ of players. But while the club isn’t in any immediate or legal danger, the collapse of businesses of the owner of the club can hardly be spun as good news. After all, it was a similar collapse that led to the sale of Bury FC and the dismal chain of events that led to that club being expelled from the EFL.

The big difference between the positions of the two clubs is that Hodgkinson and Hoyle are both understood to care about Huddersfield, whereas neither Stewart Day or Steve Dale, the owners who between them oversaw the collapse of Bury, gave little sign of giving a damn about that club. There may have to be some belt-tightening, but there would likely have to be anyway. Huddersfield are in their final year of parachute payment money from the Premier League, and it is likely acknowledgement of this that has kept the club’s finances intact over the last couple of years.

What is immediately obvious about the situation at the club is that Huddersfield could be in a far worse position than they are now, were they owned by people who didn’t care. If Hoyle is unwilling or unable to continue to fund the club, then it will be time to find a new investor, and at this stage the benefits of the relatively healthy state of the club’s accounts may turn out to be good for Huddersfield, too. It’s easier to find a new investor or buyer when those coming in know that the books have been in good order. Both Hodgkinson and Hoyle have come in for some degree of criticism over the last few years, especially as frustration began to mount after the club’s return to the Championship, but Huddersfield Town are in a far healthier financial position than most of the other clubs in their division, despite the collapse of so many of the owners’ businesses.