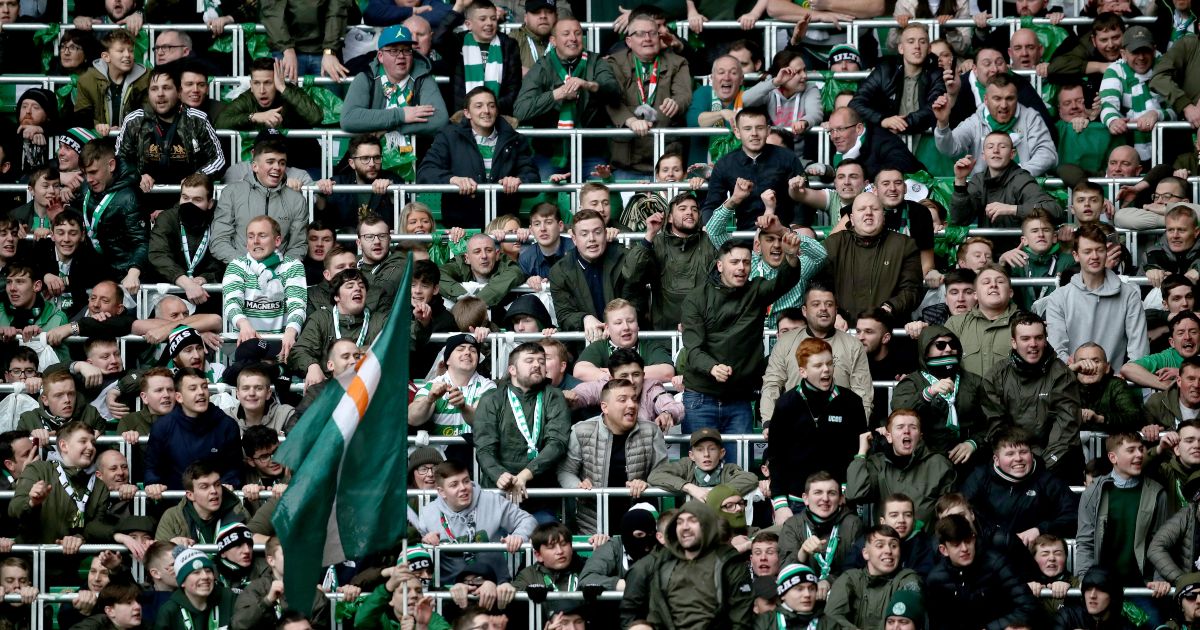 The 2020s can be the decade of safe standing, rewarding fans for their loyalty through the Covid crisis…

Nearly 20 years to the day, The Guardian ran an article with Phil Gatenby of SAFE (Standing Areas For Eastlands) the fan-led campaign to bring safe standing zones to the shiny new Manchester City stadium.

Gatenby spelled out the various benefits of licensed standing areas using a nascent technology called rail seats, in use in Germany, that offered the benefit of being able to switch between seating and standing securely, depending on match requirements, via standing rails with lockable tip-down seats.

The benefits then, as they are now, two decades later, are compelling and various, including an improvement in atmosphere and safety and the ability to lower ticket pricing and raise revenue. Despite Germany being the home of 50+1 fan-ownership, the clubs there also know how to part fans with cash and the fact that the lucrative Bundesliga was sold on safe standing long ago, tells its own story on the mutually beneficial commercial opportunities of rail seats. 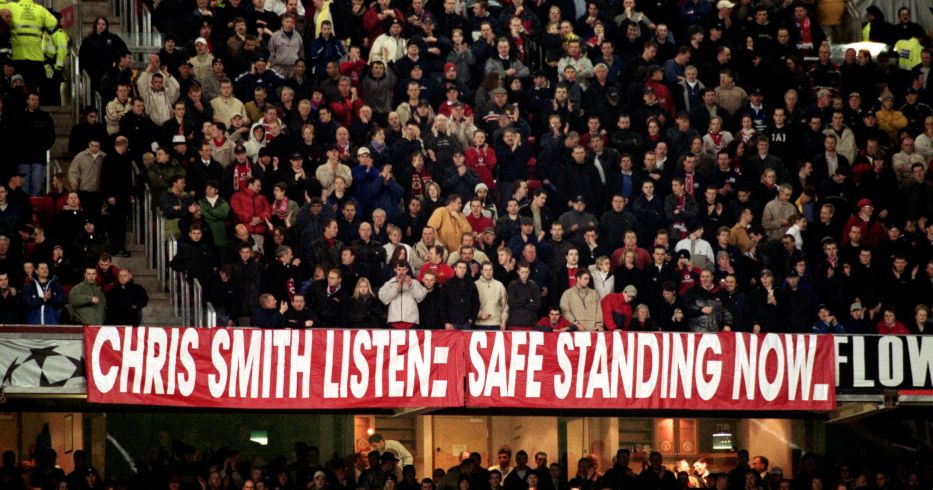 Now with the roar of the Maine Road Kippax a distant memory and the quiet hubbub of the Etihad the new normal, Man City have signed off Gatenby’s campaign by announcing they are to install 5620 rail seats over the summer “to bring forward a proposal which will enhance safety in an area where persistent standing occurs”.

This follows instillation of safe standing systems at Celtic Park in 2016 while, in 2020, Manchester United said they would trial 1500 rail seats in preparation for a safe standing area at Old Trafford.

Not that safe standing is restricted to the upper echelons of the football pyramid with Shrewsbury Town becoming the first English professional club to install rail seats at their New Meadow stadium in 2018. AFC Wimbledon have become the latest club to include safe standing provision in the South Stand of their new Plough Lane home.

The direction of travel is clear even though the legislation has not yet been tweaked to sign off safe standing from the Premier League downwards.

Corporate behemoth Man City’s decision to prepare themselves for this ultra-modern system of safe standing signals a turning point in the gradual process of allowing fan of fans to stand safely in stadia across the country. And why not? Every question has been answered along the way and the benefits are myriad.

The Sports Grounds Safety Authority, known for its Green Guide, the bible of sports stadia safety, produced an interim report in 2020 which suggested that seating areas at football grounds which incorporate barriers have a “positive impact on spectator safety” and also “mitigate the risk of crowd collapse”.

There are few better ways to reward loyal fans who have stuck with their teams through thick and thin through lockdown than by granting passionate supporters who want to stand and cheer on their team the space to do just that.

This sort of thinking is backed up by the free-market Adam Smith Institute which points to the regeneration potential of bringing fans right back into the heart of stadia.

“As we look past the vaccine rollout and wonder how to fill stadiums and reboot the economy, safe standing could ensure spectator sports in stadiums are vibrant events once again,” Morgan Schondelmier told The I.

“Safe standing makes football more accessible at all price ranges and can provide a new source of revenue for clubs across the country, something desperately needed in places hardest hit by the pandemic.”

Times have changed since the heyday of the Premier League where clubs could afford to keep prices high and be picky about keeping stadia all seater to top up their profit margins. Now fans have the nap hand in whether to return to grounds or not with the option of internet streaming a tempting factor of keeping arses stuck to sofas. Allowing an authentic fan culture and vibrant atmospheres to thrive in grounds is a good way to tempt supporters back.

Much will depend on the government’s dedication to green-light safe standing and its promised fan-led review for football governance but there are few grounds now for denying fans the chance to stand shoulder to shoulder in football’s new dawn after Covid:19.