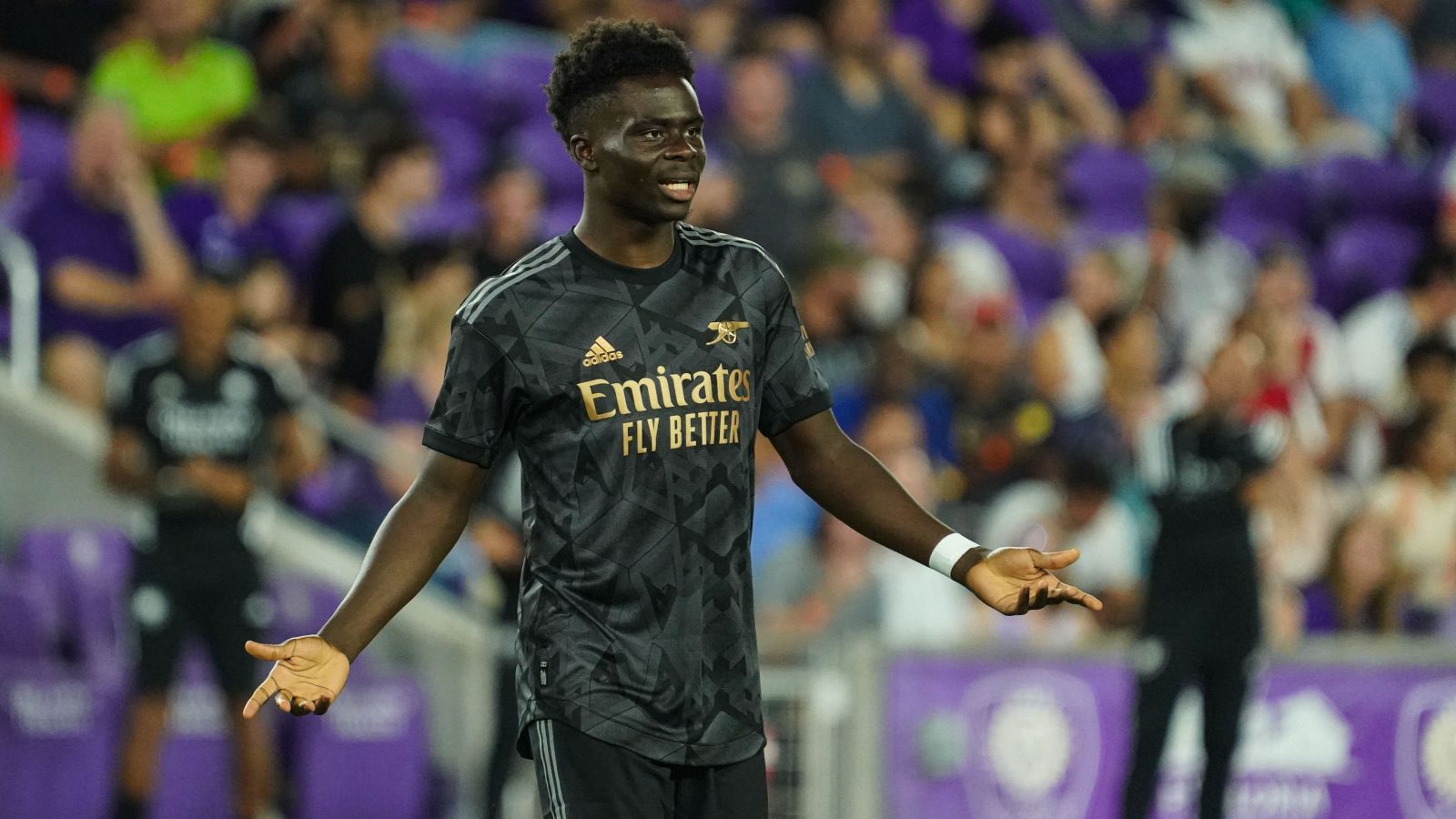 Arsenal rolled on with a 1-0 Europa League win against Bodo/Glimt and their artificial pitch, a combination that has thwarted many a European side in recent years.

In truth, Arsenal were tonight a touch fortunate at both ends of the pitch across 90 entertaining minutes against a Norwegian side that determinedly back their principles against all-timers and deserve credit for it. They certainly gave Arsenal a better game than most have managed this season and, with just a bit more composure in front of goal, may have joined Manchester United on the list of teams to have got the better of Mikel Arteta’s flying side.

Cliché dictates that this was the sort of win that we are duty-bound to note happens when Everything Is Going Your Way. When confidence and performance are at such a pitch that the universe bends to your will even on the nights when not everything quite seems to click.

There were legitimate reasons for Arsenal to be a smidge below their imperious best here, with Arteta making as many changes as he dare against a team that demanded and earned his respect while still paying due heed to the fact there are nine games to get through this month and not even this merry band of giddily excited young scamps can play in all of them.

Still, though, there was much to like about Arsenal’s performance, and the winning goal acted as a pretty much unimprovable microcosm of the game as a whole. Some lovely football from the Gunners, and then a nice chunky slice of daft luck.

Saka is in the zone right now, and playing the game with a kind of smiling serenity. Everything seems to be coming easy to the still absurdly young star boy, and he’s righteously enjoying the absolute shit out of it.

Such is his current elevated state that even his mistakes have elegance about them. And still end in goals. You know this capricious sport is currently going your way when balls that ricochet off your chest turn into impudent match-winning finishes. But that kind of luck has to be earned; Saka and Arsenal earned it with the quality of play that got him into the position to benefit.

His initial run bristled with menace, and the give and go with Sambi Lokonga looked straightforward but required pace and precision that a team with less confidence might not have mustered. Saka’s drive through the box to collect the return ball showed how he grows stronger as well as more skilful with every passing game.

The focus has, obviously, been on Arsenal’s sensational march to the Premier League summit but this is clearly a competition they are taking seriously. Rightly so, too. Arsenal have an inadequate European trophy haul for a club of their stature and this group have more than enough about them to win this competition. As much as anything else, this is a competition that doesn’t have Manchester City in it to ruin everything.

But even with the added carrot of avoiding two extra games if you finish top of the group, Arsenal have now put themselves in the lovely position of being able to take their remaining three games ever so slightly easy after winning all three of their games and with two games against PSV now to come after matchday two’s postponement.

Above all, though, everything Arsenal do at the moment is about maintaining that momentum and just seeing where it can take them. Against very capable and well-drilled opponents, Arteta’s gang have once again done just that.

They may have lots of games to play, but the nature of the opponents they have to face could have landed far more awkwardly than it has. The feeling grows that special things are happening here.