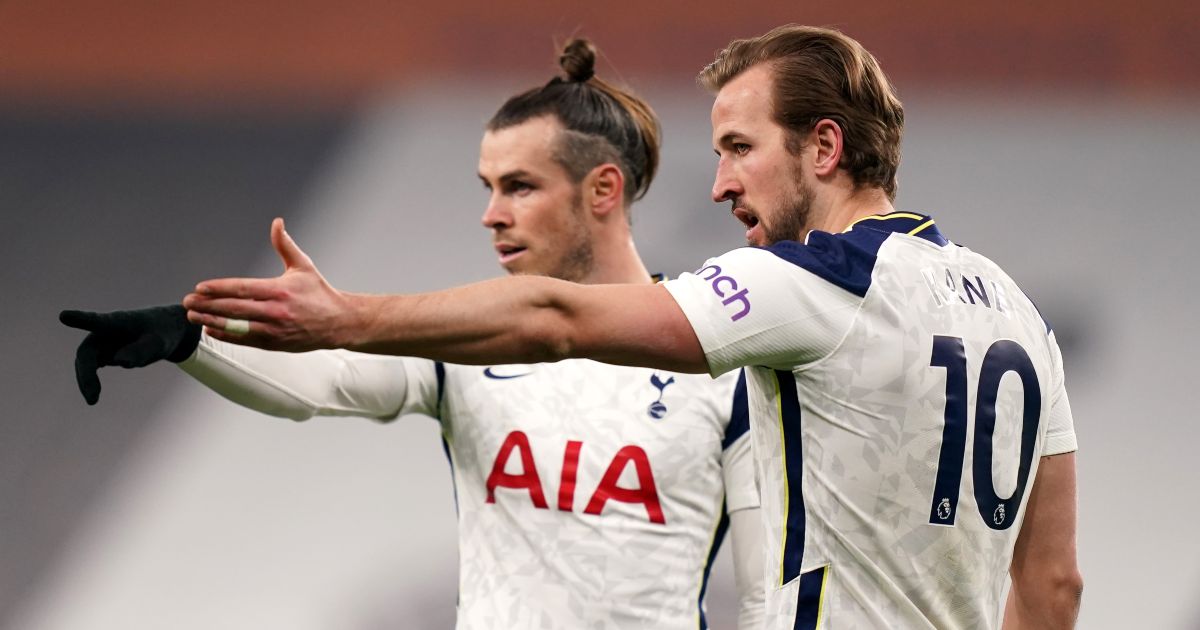 Mo Salah, Harry Kane and Gareth Bale have all fallen victim to the international break news cycle this week. Some fans fall for it every time.

The quotes may have been published over Christmas but Jurgen Klopp was in no mood to hand a headline gift to the assorted media. He removed conjecture from the equation and, perhaps riskily for a Liverpool manager, spoke only in facts.

“When Mo answered the question it was that these clubs might be interested and he didn’t rule that out,” he said. “If you ask any player in the world who is not playing for Barcelona or Real Madrid if he can imagine playing there one day and he said: ‘No, Spanish football is not for me,’ why should he say that?

“The only thing he said was ‘we shall see’ and ‘it is in the club’s hands’. It is 100% true and it is about having talks about the future. It is really all fine. Mo is a very important player for me obviously but this story around is not.”

That was in December, when Salah described winning trophies as “the most important thing” and spent the duration of a talk with Spanish newspaper AS emphasising that “everything is in the club’s hands” when it came to his deal. By January, he told Norwegian channel TV2 of his desire to win “as many trophies as I can” at Anfield, while his immediate prospects were “in the hands of the club”. As of March and his most recent chat with Marca, “helping my team win trophies” was “the most important thing”, but his future was “not up to me”.

The timing of that third interview and identity of the outlet was far from ideal, but the similarity in phrasing across three months is no mistake. It is a plain contract negotiation tactic at worst and simple declarations of truth at best. Whether by media-trained chance or design, it is equivalent to an A-Level student padding out an essay to reach the 800-word limit without actually adding any more information.

Klopp will soon be asked for his response. His answer will sound every bit as neutral and familiar. The cycle will continue.

It is a drearily predictable theme only exacerbated by the need to manufacture club-based commotion, clicks and sales during an international break. It keeps the cogs turning but the lack of originality is palpable. Yet it still so often achieves its purpose of whipping up a brief frenzy.

“Legally my contract says I have to go back to Real Madrid, which is what I stated. I don’t think I was being disrespectful to anybody,” was the defence that Gareth Bale owed nobody earlier this week. His entirely and deliberately banal quotes about returning to his parent club upon the expiration of a loan spell with his temporary side were twisted into something more sensational but far less representative of the actual message.

Then came Harry Kane, whose own words sparked the latest interminable debate over whether he absolutely must leave Tottenham or not. It required some painstaking reading between transparent lines to get from “I’m fully focused on doing the job on the pitch from now until the end of the summer and then we’ll see where we go from there” to get to that point, of course, but such is the game.

In the case of Bale and Kane in particular, they were damned either way. On international duty, the reticence to bring any distracting club baggage is understandable. Both were completely non-committal on questions about Tottenham because they were with Wales and England camps respectively ahead of important fixtures. Openly discuss the future and they would be accused of lacking focus for their countries; say as little as possible and they still somehow end up pouring fuel on a dumpster fire.

That both have contributed heavily to their respective nations’ success this week suggests such a sensible approach has paid dividends despite the sideshow.

But even with Salah, whose motives were potentially a little more self-serving, the reaction has been exaggerated for effect at a quiet time in the news sphere. The sentence of tabloid hatchet jobs on him scoring ‘an own goal’ with his comments do not match the crime of a man not irrefutably ruling out the idea of possibly working in Spain one day. It rarely does.

Klopp effortlessly climbed the last mountain made out of a Salah molehill not long ago. That he will be asked to do so again at the next opportunity is tiresome. It is worth wondering precisely whose interests such a monotonous cycle actually serves; we can safely rule out the players, the fans and the managers, for whom even statements of fact are soon distorted into fiction.