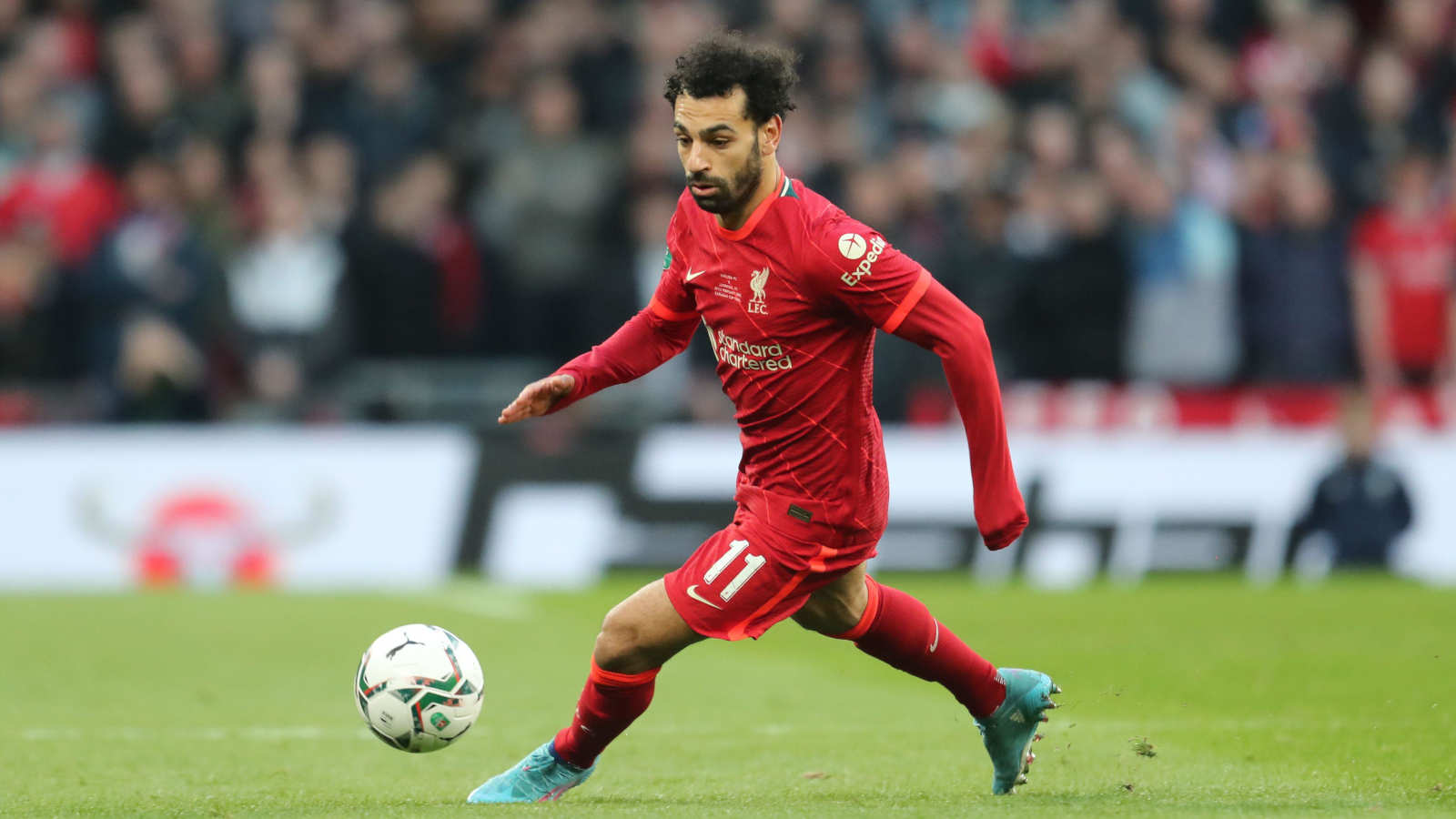 Mo Salah has signed his contract extension with Liverpool, the final piece of a small jigsaw that fixes a hint of end of season malaise…

So after all that fuss and flustering, the deal is done. Mo Salah has signed a new three-year contract with Liverpool which will make him their highest-ever paid player, and everybody seems to be happy apart from those who’d been hoping amongst hopes that Salah might defect from Liverpool to Barcelona and, well, perhaps give everybody else in the Premier League a chance, as well.

Instead, opposing defences will have to gear up for another season of seeking to face down a striker who has based his entire career on boiling his talents down to their rarest and most unstoppable forms. The turn of pace, the eye for a through-ball, the glacially-calm finishing. They’re not going anywhere. Well, not until the ageing process finally catches up with him, anyway.

For all the tension created by the sheer length of these ongoing negotiations, it seldom felt as though there was much truly serious competition for Salah’s services. Much has always been made of his childhood support for Barcelona, but the Blaugrana of today is hardly the Blaugrana of Salah’s childhood and adolescence.

Everybody knows that in 2022 Barcelona remain some distance from the team that will have fed Salah’s imagination as a teenager. He was 16 when they won the Champions League in 2009 and 18 two years later when they repeated it so stylishly – impressionable ages both, and it’s hardly surprising that the young Salah, considering his options from the football-mad city of Cairo, would have dreamed of joining what may now remembered as two of Barca’s very greatest teams.

But while this temptation, combined with a desire to maximise his income for what may turn out to be the last contract of the prime years of his playing career, may have ended up dragging the signing of a new contract out for several months, it never really felt as though Salah would actually go to Barcelona, this time around. Attempts to drum up hysteria on the subject never felt wholly convincing.

Barcelona are simply not the club they were, having buckled so heavily under the weight of living beyond their financial means for several years. The club’s sense of self-importance hasn’t gone anywhere. They still talk of the European Super League as though the manifest destiny of European club football should be for the entire game to kowtow to their greatness, even though they’ve had to mortgage a proportion of their next 25 years of television money to get some ready cash in a deal that looks like the sort of loan offered to retirees on daytime television advertisements in about 2004. Even Camp Nou continues to crumble. Work was due to start last month on the long-awaited redevelopment, and remains presumably imminent.

There remain players who will be drawn to Barcelona because of who they were, are or will probably be again one day, but the days of Barca being able to treat the transfer market as a cash & carry from which they can just cream off the very best players are over, for now. It’s only been a couple of weeks since Antonio Rudiger joined the list of players confirming that he turned down interest from the club when opting to join Real Madrid from Chelsea at the start of the summer.

Of course, there’s always a possibility that making comments like this is part of the deal when joining Real Madrid when there’s been interest from their rivals, but it’s difficult to not read Rudiger’s comments upon joining Real Madrid and think, ‘Well, hang on a minute, there, shouldn’t this apply to Barcelona too?’

I was in the trophy cabinet of Real Madrid and there the pressure starts. This is something that you cannot run away from. You have to try to enjoy it.

Liverpool, meanwhile, find themselves very much in a position that they would have gladly accepted at the very start of the summer. Sadio Mane has, as widely expected, gone to Bayern Munich, and the agreed €32m (£27.4m) transfer fee (potentially rising to €41m/£35m with add-ons) sounds good business, considering that Mane is already 30 years of age and had just a year left on his contract.

The worst situation for all concerned would have been an unhappy-looking Mane glowering his way through a year on the bench for Liverpool next season. Liverpool were hard-headed enough to hold out for close to their valuation of the player, both Bayern and Mane have the transfer they wanted all along, and Liverpool fans already know his replacement. Even the local paper got a few months’ worth of fright-headlines out of it all. Everybody’s happy.

So is Darwin Nunez an upgrade on Sadio Mane? The obvious answer is, ‘we don’t know yet, and it’s impossible to say for sure’, but there’s little question that he has the potential to be. Benfica’s scouting team saw it. They broke their club record transfer fee for him, paying €24m to take him to Lisbon from Segunda Division side Almeria in September 2020. A year earlier, Almeria had broken their transfer record fee on him too, paying $4.5m plus add-ons to sign him from Peñarol of Montevideo.

Twice previously, clubs have been persuaded to pay a record fee based on what they had learned about him, and he didn’t let them down. Nunez is Liverpool’s second highest-ever transfer fee, after Virgil van Dijk. Mane set a high, high bar and there is no such thing as a guaranteed success, but everything that we’ve seen of Nunez while he was at Benfica – he did score at Anfield for Benfica last season, after all –  says that this is a player from whom Liverpool can expect an outstanding return.

It’s an accomplished array of attacking options, that line of Salah, Roberto Firmino, Darwin Nunez, Luis Diaz, and Diogo Jota. And none of this is taking into account Fabio Carvalho, whose arrival from Fulham completes a very lean-looking front six. There will be many for whom the equation of ‘Manchester City+Erling Haaland=Premier League’ will be in the forefront of their minds, but Liverpool’s attacking options are a reminder of why July is a little early in the season to be calling 2022/23 a foregone conclusion.

The resolution of the Salah contract saga is a timely mood-lightener. It’s not that Liverpool fell into a slump at the end of last season, but missing out on the two trophies they really wanted was an obvious downer, especially when coupled with the events surround the Champions League final in Paris, and that cloud needed to lift. The speculation over Salah’s contract felt like a part of that malaise, and its resolution might mark its end, and as such the final end of last season for Liverpool.