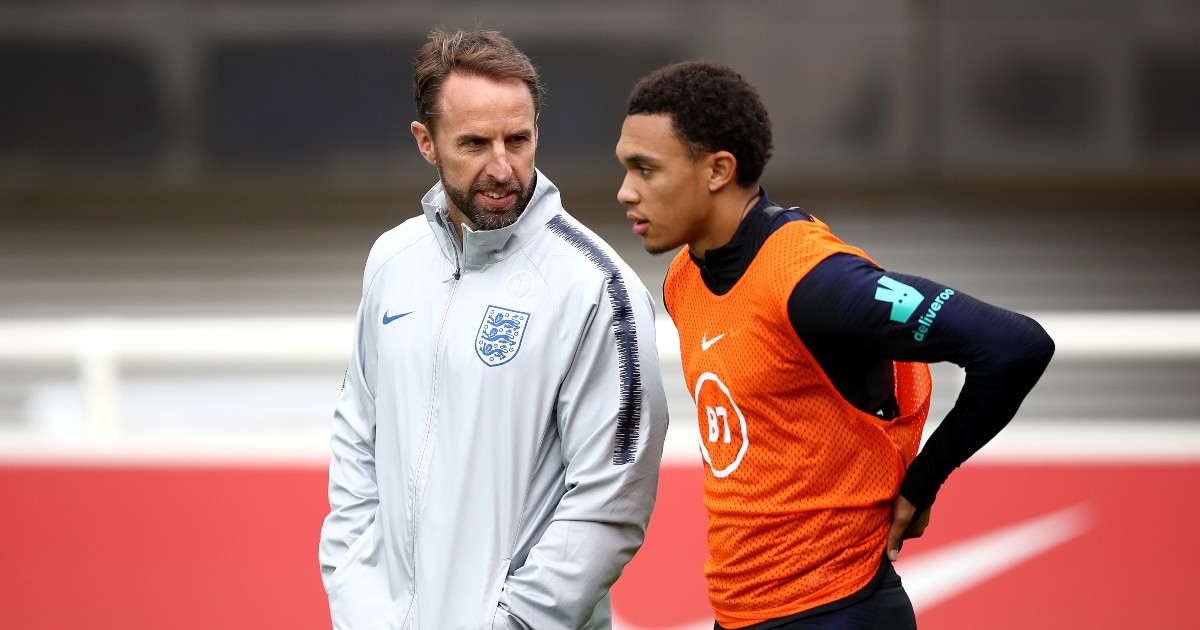 Gareth Southgate ticked every box with his provisional England squad for Euro 2020. The churn from the 2018 World Cup is astonishing.

Perhaps England should name provisional tournament squads more often. Gareth Southgate will feel it was a necessary precaution with three Premier League clubs reaching major European finals at the end of a uniquely congested and physically demanding season. His 33 men include 13 players from Chelsea, Manchester City and Manchester United, while injury doubts persist over Harry Maguire, Jordan Henderson and Kalvin Phillips. This was a sensible series of decisions from a calculated manager.

But he will welcome the consequence of at least delaying the controversy, if not avoiding it completely. Headline omissions of Eric Dier, Danny Ings, James Maddison, Fikayo Tomori and Patrick Bamford do not suggest anything particularly disputable or ludicrous.

The real decisions will come on June 1 when that number has to be whittled down further. Seven more names must lose out and if three of the uncapped quartet of Aaron Ramsdale, Sam Johnstone, Ben White and Ben Godfrey fall as expected, that still leaves four more to tumble. The Trent Alexander-Arnold discourse is not over; the Mason Greenwood bandwagon could yet collapse.

Southgate has done well to take the sting out of those points of contention for now. There will be critics and dissenters and those who pick holes in every choice but most opinions depend on club allegiances and each of those 33 lions are there on merit.

Every final and provisional squad heading to the European Championships…

More impressive still is the churn: of the 23 players Southgate took to the 2018 World Cup, only 11 are in this provisional side and thus even more could drop out by next month. Five of those have had high-profile periods out of the England squad since in Alexander-Arnold, Kieran Trippier, Kyle Walker, John Stones and Jesse Lingard. No-one has been able to rest on their laurels. The manager has been true to his word when it comes to choosing based on form for club and country.

Even in the circumstances of Euro 2020 being pushed back a year that is a remarkable and almost seamless England squad refresh between major tournaments, particularly after reaching a semi-final.

Danny Rose, Danny Welbeck, Gary Cahill, Phil Jones, Fabian Delph – the names that have been phased out over three years have been replaced by younger and more vibrant talents from a wide spectrum of Premier League teams. West Ham have as many representatives as Liverpool (2) and both Everton and Aston Villa (3) have more.

Henderson is joined by Walker and Trippier as the only players aged over 29. There are as many teenagers in the England squad as there are 30-year-olds. Greenwood, Bukayo Saka and Jude Bellingham have all earned their spots.

Southgate will even leave his comfort blanket at home. Eric Dier had been named in every England squad but two for which he was available since making his debut in November 2015. Aside from that temporary spell in the cold during winter 2019, he was an ever-present regardless of his Tottenham form. He started seven of their last eight Premier League games of the season and cannot possibly argue with being usurped in the utility role by either impressive Everton defender Godfrey or Brighton’s excellent White.

For Southgate, this is a welcome return to him playing all the right notes for what feels like the first time since the build-up to Russia three years ago. It does help when you are given room for more instruments than usual, as well as additional time to fine tune them, but that is one small box ticked.