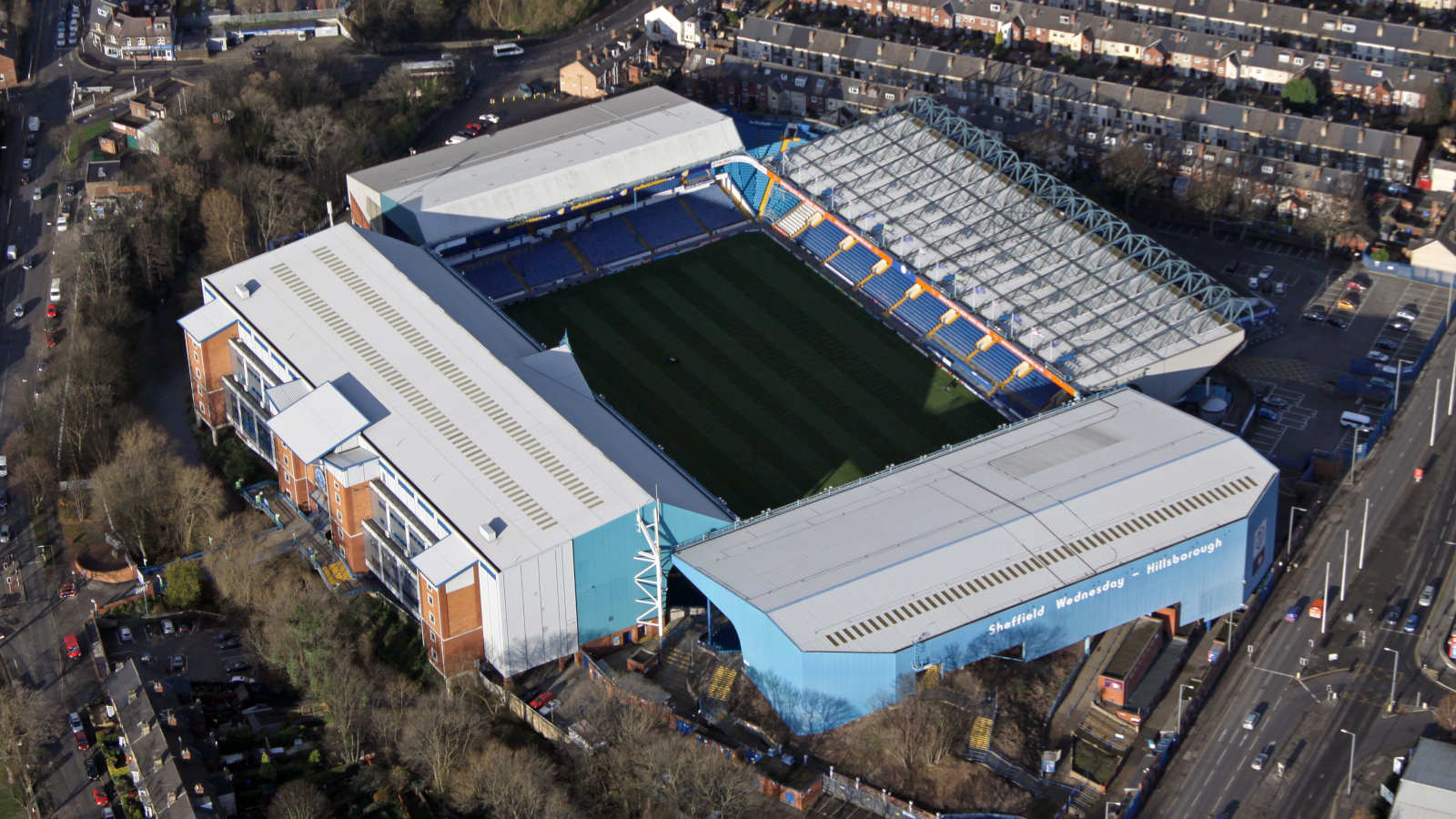 Sheffield Wednesday missed out on a place in the League One play-off final by a narrow margin. They can’t afford to miss again next time.

It might all have been so different. A 33,000 crowd was packed into Hillsborough for the second leg of the League One play-off semi-final between Sheffield Wednesday and Sunderland. Sunderland had won the first leg 1-0, but Wednesday levelled and it looked like extra-time was looming when Patrick Roberts swept in an equalising goal three minutes into stoppage-time at the end of the game. Sunderland were on their way to Wembley, but for Sheffield Wednesday this result meant another season in League One, wondering how long it might be before the sun shines on this football club again.

Football number-crunchers Off The Pitch put 185 European clubs through a weighted model of EBITDA (Earnings Before Interest, Taxes, Depreciation and Amortisation) margin, return on assets and equity ratio, and found that Wednesday came bottom of that particular league. Club owner Dejphon Chansiri has probably ordered a platinum-plated open-top bus for the occasion. It would be on brand for a club that has spent the last few years burning £50 notes.

When Sheffield Wednesday were relegated from the Championship in front of the empty stands that represented the 2020/21 season, it came thanks to the stroke of an administrator’s pen rather than directly because of anything that happened on the pitch. Wednesday had originally been docked 12 points for breaching financial regulations over the three-year period ending in 2017/18, but even a halving of this deduction – which was described as ‘excessively severe’ – wasn’t enough to keep the club safe from the drop. They won just one of their last seven league matches of the season and were relegated by three points, finishing bottom of the table after drawing with Derby County – who had controversially swerved a points deduction over Mel Morris’s sale of Pride Park to himself – on the final day of the season.

So, to come bottom of a 185-team financial league, how bad do those finances have to be? The answer, of course, is ‘pretty bad’. The last available accounts were released in May 2022 for the 2020/21 season, and they didn’t make for pleasant reading for Wednesday supporters. The club did manage to cut its wage bill by £9m from £30m in 2020 to £21m in 2021, with the sale of players aiding that drop, but this was about the extent of the good news. The value of the squad dropped accordingly, listed as intangible fixed assets with a value of £19m in August 2020, which had reduced just over £2m 12 months later.

That drop in the wage bill was about as good as the news got. Operating losses for the year rose to £25m – almost half a million pounds a week, somehow or other – with total losses under Chansiri standing at £124m. And even this figure would be almost 50% higher had it not been for the sale of Hillsborough to one of Chansiri’s companies for almost £60m.

It’s fair to say that all football clubs had unprecedented financial challenges thrust upon them by the pandemic, but Wednesday’s figures are still bad in comparison with most other clubs and, as can be seen from the far greater losses made overall since Chansiri took control of the club, this is not a problem that can be pinned solely on situations that were beyond the club’s control.

Manager Darren Moore has now been in charge of the club for just over a year, and the jury remains in deliberation. He couldn’t prevent relegation from the Championship, although this should be qualified by the fact that he contracted Covid and subsequently pneumonia just a month after taking the Wednesday job.

But although Sheffield Wednesday missed out on promotion last season, they had a superb second half in a competitive division, losing just three of their last 20 league matches. The disappointment of losing that play-off semi-final to Sunderland may have pushed such thoughts to the backs of supporters’ minds, but without that disappointment and these financial results, Wednesday supporters might have been considerably more sanguine ahead of the coming season.

There seems little question that Sheffield Wednesday should be able to be competitive again next season. They’re second favourites in the pre-season betting with only Ipswich Town above them, and there are other big names to contend with too. We don’t know what condition Derby County will be in by the start of the season, but their supporters will be hoping for corners to have been turned following a couple of dismal seasons both on and off the pitch, Peterborough United and Barnsley will both be hoping for a quick return, while Milton Keynes only narrowly missed out last season and Portsmouth have been threatening to get back up ever since they were promoted as League Two champions in 2017. It’s likely to be tight at the top, and no-one can afford to start sloppily.

The building blocks are there. Sheffield Wednesday averaged home crowds of 22,000 in League One last season and have a stadium that is ready for Premier League football. But in recent years this seems to have been the full extent to which Sheffield Wednesday have been prepared for the top flight. Perhaps the club will take solace from the adventures of Nottingham Forest – a club whose 21st century trajectory had followed similar lines to Wednesday’s – and their return to the Premier League does offer some degree of hope.

But Sheffield Wednesday have been ailing to some extent or other for some considerable time. Those financial losses have to stop at some point. The amount of money that Chansiri is prepared to lose in order to fund this football club is surely finite, and while the circumstances of the last couple of years have been cruel to all football clubs, it was clearly the case that the club was acting in a financially profligate way before any of that started. The lowered wage bill is a start, a move in the right direction, but there’s a lot more work to do, if Sheffield Wednesday are to be restored to their anywhere near their former glories.