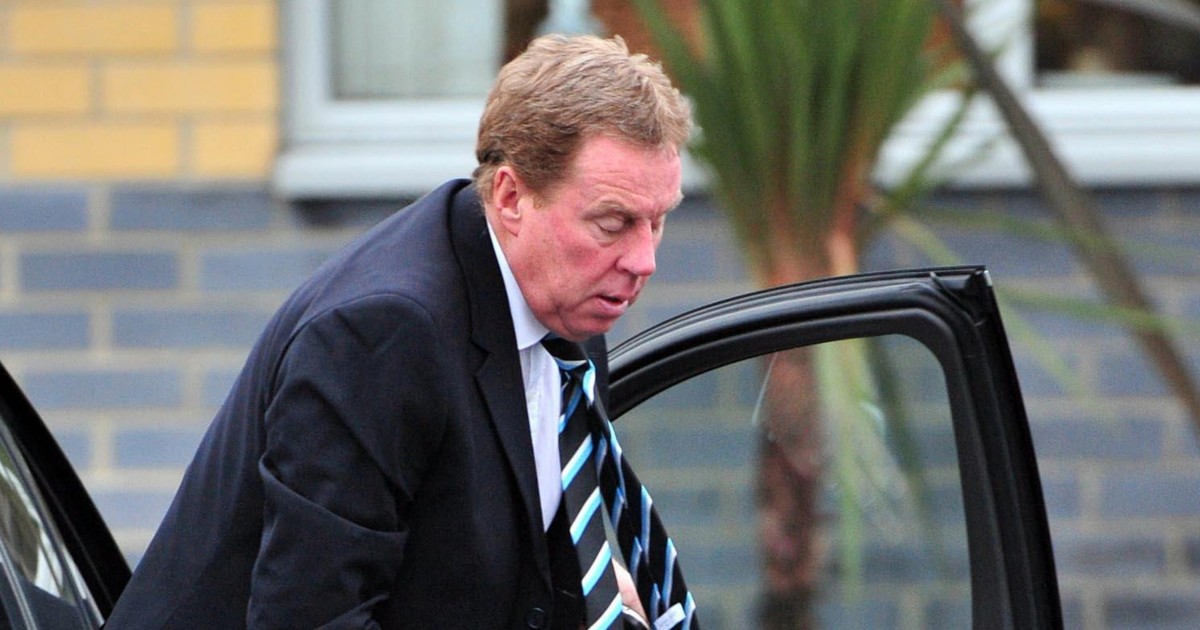 Every hour there is a new update on Bruno Guimaraes and Jesse Lingard. Newcastle could do with the transfer efficiency of 2018 Liverpool.

Andy Cole to Manchester United
It was the transfer that spawned the moment for which Kevin Keegan should be remembered instead of ranting at Richard Keys, slumping over advertising hoardings or resigning in toilet cubicles. Andy Cole’s rampant Newcastle form had slowed to the point he had failed to score in his last nine appearances, culminating in an uninterested 90-minute plod in the FA Cup third round against Blackburn. Two days after that 1-1 draw at St James’ Park, Keegan stood on the steps to the stadium and attempted to explain why a team with Premier League title aspirations had just sold their best player to the very champions they hoped to depose.

Manchester United faced a trip to Sheffield United the day after Newcastle were held by Blackburn. Cole, by his own admission, had settled down after Newcastle training to watch that evening tie, blissfully unaware of the boardroom madness that was about to filter out into the public. The striker received a call from his agent advising him to pack an overnight bag and stand by as high-powered executives ground out the finer details. Before the proliferation of ITKs and advent of social media, the first most knew of the deal was when it dominated the Monday’s later edition of the Newcastle Evening Chronicle. Chief sports writer John Gibson later recalled his own reaction: “It was absolute shock – ‘Are you bloody kidding?'”. He presumably self-censored that.

Fabinho to Liverpool
Liverpool achieved a sort of transfer omnipotence in 2018. Virgil van Dijk joined in January as Philippe Coutinho was moved on for a nine-figure sum. Alisson became the latest puzzle piece in July, by which point Naby Keita had finally arrived after a year of feverish anticipation and Xherdan Shaqiri complemented a squad with no discernible weakness. Michael Edwards even put himself in line for the Freedom of Merseyside by selling Danny Ward and Ragnar Klavan for a combined £14.5m.

Those incomings were all preceded by months of the usual pre-transfer bluster: why they were being targeted, where they would fit, how their old youth coach always knew they were moulding one of the great players of the future. In the case of Van Dijk, Keita and Alisson in particular, interest from Liverpool had been public for at least a year. Yet not two full days had passed since the Champions League final defeat to Real Madrid before the Reds sought to recover any lost footing. Emre Can’s departure as a free agent left a gap in central midfield, the kind Fabinho has spent the past three-and-a-half years plugging with consummate ease. His signing was the great equaliser: those well-connected Liverpool journalists were caught as far off-guard as the ordinary fan by the secrecy of a £44m deal.

The Fabinho transfer news came out at 8pm and the announcement at 9pm. Jurgen Klopp and Michael Edwards have their transfer targets on speed dial, pass it on.

Bernardo Silva to Manchester City
Perhaps the key is to conduct business with Monaco. Twelve months prior to Liverpool signing Fabinho, Manchester City headed to the Principality and returned with Bernardo Silva in their back pocket. In both instances the deal was announced in late May and accompanied with not a drop of prior speculation.

It was no surprise to see Bernardo convert league glory and European excellence with that thrilling Monaco side into a move to England. That he was Manchester-bound was, in itself, not shocking either. United were heavily linked at the time, owing to his national links with Jose Mourinho. But City swooped with the sort of transfer market precision with which they have now become synonymous, securing the Portuguese’s signature five days after the final game of the Premier League season. He remains a bargain at £43m.

Rafael van der Vaart to Tottenham
Tottenham themselves knew little of Rafael van der Vaart’s fate as late as August 2010. “I thought he was going to Bayern Munich yesterday for about £18m and suddenly he become an awful lot cheaper,” said Harry Redknapp more than a decade ago, the former manager claiming Daniel Levy presented a possible £8m deal to him as the deadline edged closer. “I felt we’d already got a good squad. It was only when he rung me around at about four o’clock and told me there was an opportunity here and did I want to do something? I said, ‘I don’t really want to spend your money but if you feel you want to have a go then, well, let’s push on and give it a crack and see if we can pull it off.”

Redknapp himself, who had already welcomed Sandro and William Gallas into his side ahead of the club’s debut Champions League season, with new contracts for Luka Modric and Ledley King their headline business until the unexpected Van der Vaart developments, proudly described it as “a last-minute job”. Times change: it doesn’t particularly feel as though Daniel Levy will be knocking on Antonio Conte’s door to ask if he wants Gareth Bale next week.

Danny Ings to Aston Villa
For an entire summer, Aston Villa were told by their supporters to be ambitious and make some signings. They certainly were ambitious and they absolutely signed Ings. It was a £30m transfer with a unique air: everyone was minding their own business on a quiet Wednesday evening last August before the bombshell dropped. No gossip. No leaks. No exclusives. Just a random picture of the 29-year-old in a very different kit to the norm, forcing thousands to interrupt their mindless scrolling with a double-take that gave way to a strange but refreshing giddiness.

“I just found out after the game, they just told me,” said Oriol Romeu shortly after Southampton had beaten Levante in a pre-season friendly. Villa knew the summer focus was on Jack Grealish and so they operated in the background to the knowledge of almost no-one. A report from The Sunday Times claimed just five of the club’s staff was aware Ings was inbound. Manchester City finally secured Grealish the following day but the titillation of such a confidential deal to bring in one of his many thousand replacements had still not worn off.

Sol Campbell to Arsenal
Pretty much the ultimate massive transfer that came out of absolutely nowhere, from a club that orchestrated something similar with Mesut Ozil more than a decade later. It was common knowledge that Sol Campbell was to leave Tottenham upon the expiration of his contract in 2001, but the expectation was that Barcelona, Inter Milan or Bayern Munich would welcome him with open arms. So when Arsenal announced a press conference for midday on July 3, those who decided it wasn’t worth paying too much attention to the unveiling of Ipswich goalkeeper Richard Wright were given quite the shock. Not even David Ornstein’s equivalent at the turn of the millennium could have seen it coming. Many recall hearing gasps from the journalists and photographers who bothered with the trip to London Colney as Campbell strolled in and took a seat alongside Arsene Wenger and David Dein; those brave few were certainly rewarded for their diligence.