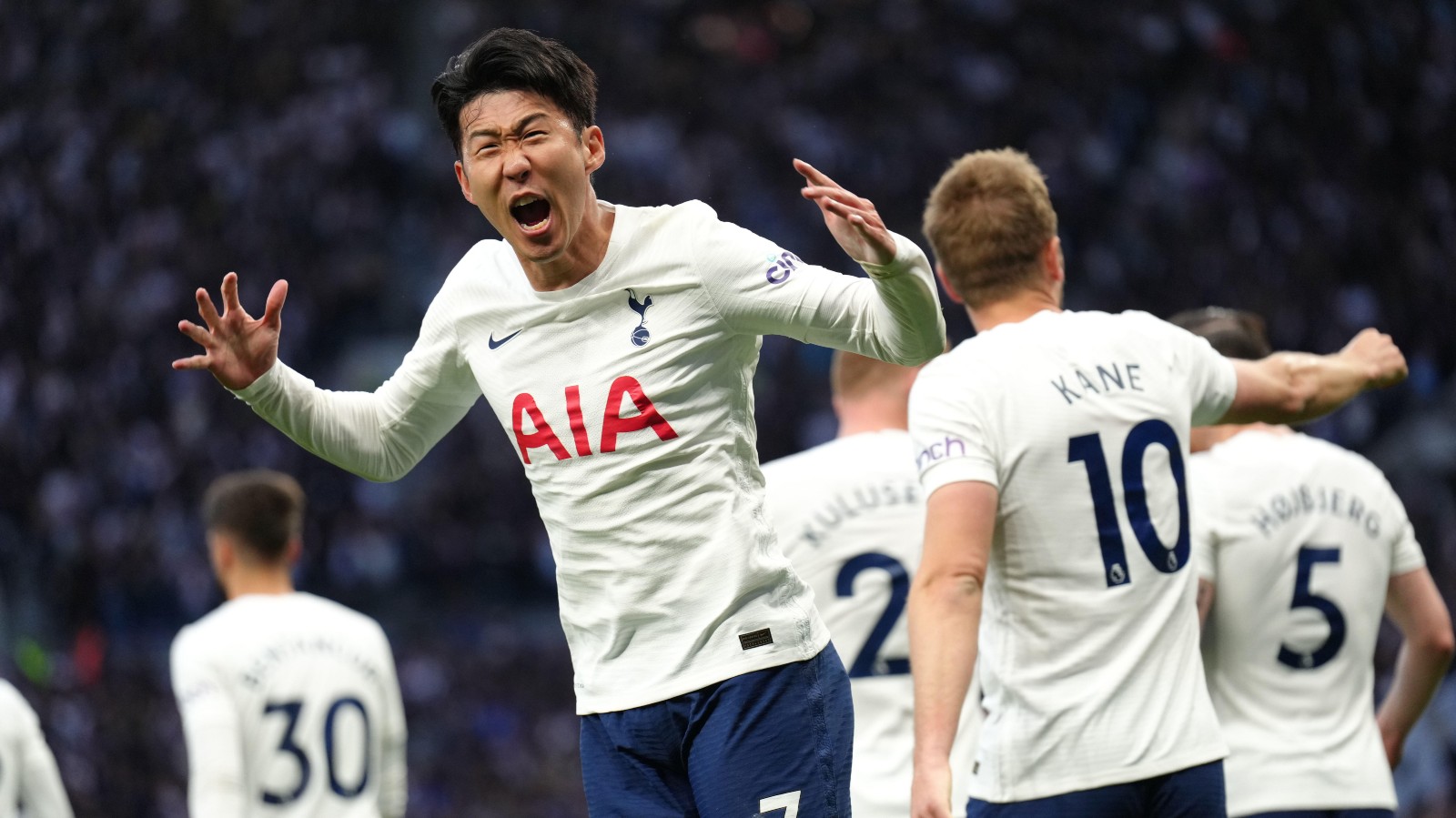 Harry Kane and not Heung-min Son being on POTY lists does not mean racism – just that we can pinpoint when uninterested players voted.

Son Heung-min is not on the PFA Player of the Year shortlist. Given how the season turned out, that is clearly ridiculous. But does it matter and should you care? Not really, and that’s why we’re going to spend about 700 words talking about it.

The absurdity of Son’s absence from the list is heightened by Harry Kane’s presence on it. The case for Kane as one of the best players of the season is flaky but just about makeable; the case for Kane ahead of Son is non-existent.

But that’s because we’re looking at it from the vantage point of June, knowing that Son would turn his good season into a sensational one that would ultimately propel Spurs into the top four while Kane played second fiddle.

Some have hinted that racism might explain why Son has been overlooked. There’s certainly a case that on an institutional level it’s a factor in how little problem Spurs have faced in keeping one of the league’s very best players over the last couple of seasons, in how little concerted effort any other club has made to sign him.

But while it might be a background reason for the ongoing underratedness of Son, even as we reach a point where noting that underratedness has itself become a cliché and we’ve also used the very ugly word underratedness far too many times in this, it’s not much of a factor here.

Fundamentally, footballers just really don’t give much thought to their nominations. It’s a gross generalisation, but as a group we just can’t imagine them poring over stats and studying FBref to reach their conclusions. They vote for their favourites like children would: they vote for the players they have heard talked about that week, who have been on Twitter highlights that day. When the email or WhatsApp goes round at each club telling the players it’s time to submit their votes, we’d be amazed if many gave their answers more than a minute’s thought. We’d also suggest that this is absolutely fine. It really, really, really doesn’t matter. Who’s the real idiot? The Premier League footballer going ‘Salah, Kane, De Bruyne’ and then getting on with their millionaire life or the man sat in his pants writing about it and getting angry about TV jubilee coverage?

Had the votes been submitted at the end of the season, Son would have been a certainty. His tussle for the Golden Boot and glut of goals in the run-in made him one of the most talked-about players around. He’d have cruised into the shortlist.

The presence of Kane is undoubtedly a product of lazy that’ll do voting for the highest profile players, but having him over Son also allows us to pinpoint the exact point at which players were casting their votes. Because there’s really only one period of the season where that makes any kind of sense.

Between February 19 and March 16, Kane scored seven goals in six Premier League games. That run started with Spurs’ astonishing 3-2 win at Manchester City in which Kane scored twice – including a dramatic 95th-minute winner – and produced arguably the standout individual performance of the season in one of its highest-profile, most dramatic, most significant and most discussed games.

In that same run, Son scored only twice and neither of them were exactly decisive or memorable in any wider context: the final goal in a 4-0 win at Leeds, and the second in a 5-0 win over Everton. Meh.

It seems pretty reasonable to deduce this February-March run was slap-bang in the middle of voting season.

Son scored over half his 23 Premier League goals in the last 10 games of the season. It was perfectly timed to fire Spurs back into the Champions League and grab himself (half) a Golden Boot, but almost certainly too late to scoop those all-important player votes. Silly Son. And silly us for giving it any of our time.