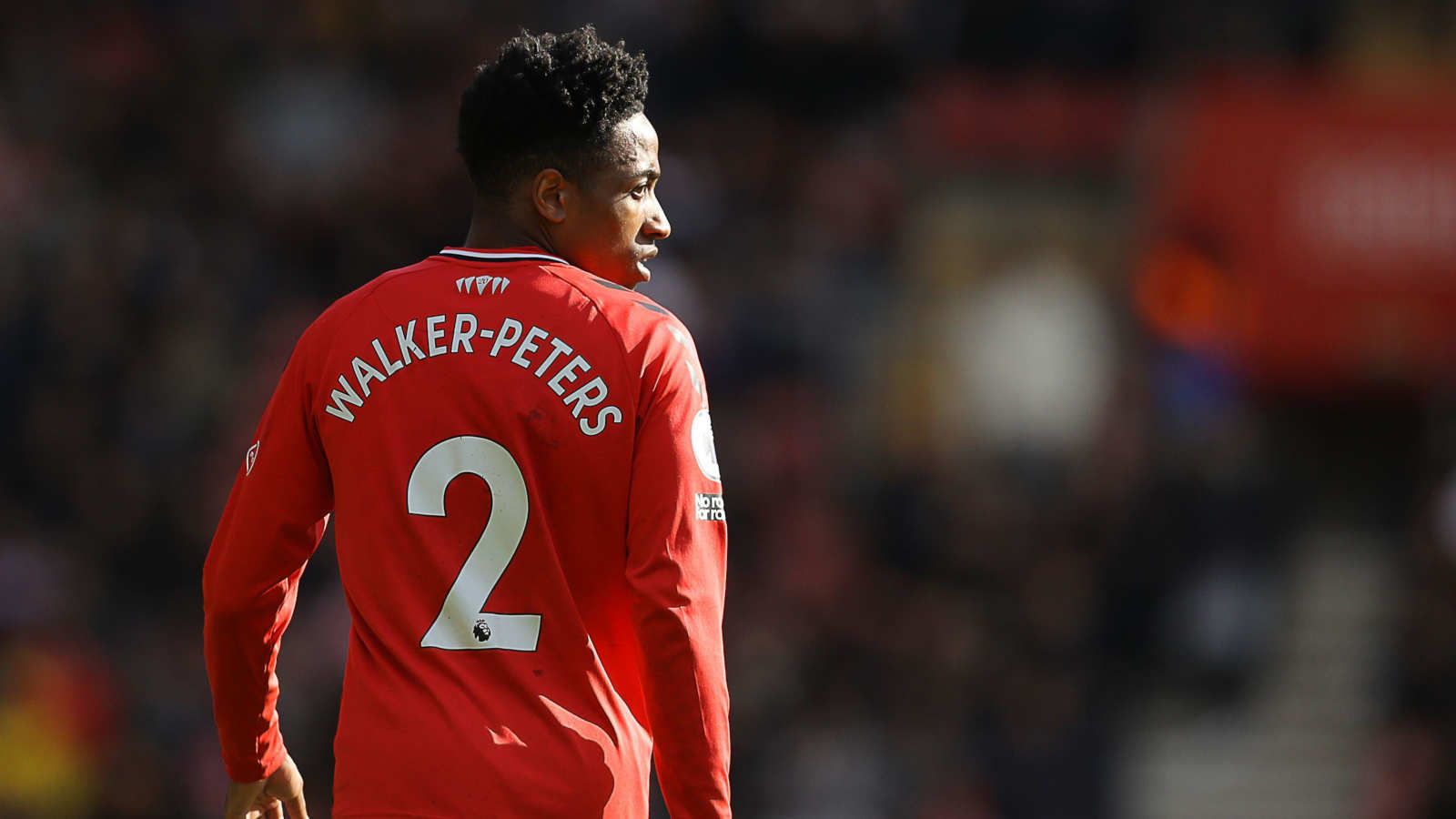 Southampton had a terrible end to last season and haven’t yet significantly strengthened. Will this be another year of attrition for them?

How long does it take for consolidation to become stagnation? It’s a question that Southampton supporters may well be asking themselves ahead of the 11th consecutive Premier League campaign of their current run. It’s been five years since the Saints finished in the top half of the Premier League, but with current managerial incumbent Ralph Hasenhuttl having been in charge for three and a half of those five years with, shall we say, unpredictable results, the likelihood of this improving much next season seems fairly remote.

Since Hasenhüttl took charge of the team in December 2018, Southampton have finished in 16th, 11th, 15th and 15th place in the Premier League. But even these runs of mediocrity seldom last forever. There’s going to come a point at which things are either going to get better or worse for the club, and that carries attendant risks, because much as the benefits of things getting better should be obvious, there isn’t much room for manoeuvre, should they deteriorate further. Southampton only finished five points above the relegation places last time around, and that’s not much wiggle room should things not go to plan next season.

They have had, thus far, a relatively quiet but still peculiar summer. On the one hand, captain James Ward-Prowse has already pledged himself to the club for next season, while Kyle Walker-Peters – whose stock rose with an England debut earlier this year – remains with the club despite the revelation that a buy-back clause allows Tottenham Hotspur to sign him back for £30m.

This sent Saints Twitter into a bit of a flap but it’s not believed that there has been any interest in this from Spurs, and as the Southampton Daily Echo explained, such clauses allow selling clubs to offload their younger players at a cheaper rate than they might otherwise do. The sensible way to look upon this sort of transfer is as somewhere between a long-term loan and a normal player sale, but this contractual clause seems to be Tottenham-specific, so any interest from Manchester United or Arsenal would likely only be countenanced by Southampton were the starting bids to be considerably higher than £30m.

It is understood that similar terms have been written into the contracts of new signings Gavin Bazunu and Romeo Lavia, both of whom have transferred to Southampton from Manchester City already this summer, while Issa Kabore may be following them on loan. Southampton’s record with young players is, of course, exceptionally strong, and we should presume that they have scouted these players and consider them able to do a job for them, rather than just scouring a list of Manchester City’s available fringe players and assuming that ‘if they’re (not quite) good enough for City, they’re good enough for us’. Otherwise, Southampton have been one of the quieter Premier League clubs in this summer’s transfer window, although they have recently been linked with a move for Harry Winks of Spurs.

But what of the manager himself? It would be fair to say that Hasenhüttl has had a mixed time of things at St Mary’s. Were he to leave the club tomorrow, he’d probably be best remembered as the manager who suffered 9-0 defeats in two consecutive seasons, but while Southampton have occasionally looked a little flat under his managership, Southampton have seldom been considered in any serious danger of relegation since he took over the running of the club, and that is likely the true barometer for him staying in his position. Last season was like the world’s mildest rollercoaster ride for Southampton supporters, going from 16th place in the Premier League table in the middle of December to ninth by the end of February, and then back down to 15th by the end of the season.

Southampton’s form in the last few weeks of last season is their biggest warning for next season. Those last few weeks were dismal. They took just five points from their last 12 games, and that’s an especially troubling statistic when we consider that 12 matches is almost a third of the season. It should go without saying that this sort of form cannot continue into the new season and that Southampton will need to have treated this summer as an opportunity to reset like no other club in the Premier League, apart from Manchester United.

Unsurprisingly, Hasenhüttl starts the season near the top of the betting odds to be the first Premier League manager to leave their job next season, alongside Frank Lampard. The bad news for Hasenhüttl is that three of his first five matches of the new season are against Spurs, Manchester United and Chelsea. It’s perfectly possible that, with the first international break of this weirdly scheduled season in the middle of September, Hasenhüttl’s position could be looking somewhat tenuous.

Southampton’s other matches prior to that break – against Leeds United, Leicester City, Wolves, Brentford and Aston Villa – start to look important if the pall under which they finished last season is to be lifted. Southampton have had an occasional tendency to completely implode under Hasenhüttl – they may not have conceded nine goals last season, but they were beaten 6-0 at home by Chelsea – and should anything like that happen again, it becomes difficult to see how the manager’s position continues to be tenable.

While it’s possible to see a route to their season unravelling – and any forward projections could go out the window with the continuing undulations of the transfer window – it remains likely that there will be at least three teams worse than them next season. But while Southampton can take some consolation from that, it doesn’t really say much for the way in which they’ve been run in recent years that the club could still be in a position of looking over their shoulders after ten unbroken years in the Premier League. It’s a thin line between consolidation and stagnation, and Southampton go into the new season standing right on that tightrope, uncertain of what might happen next.