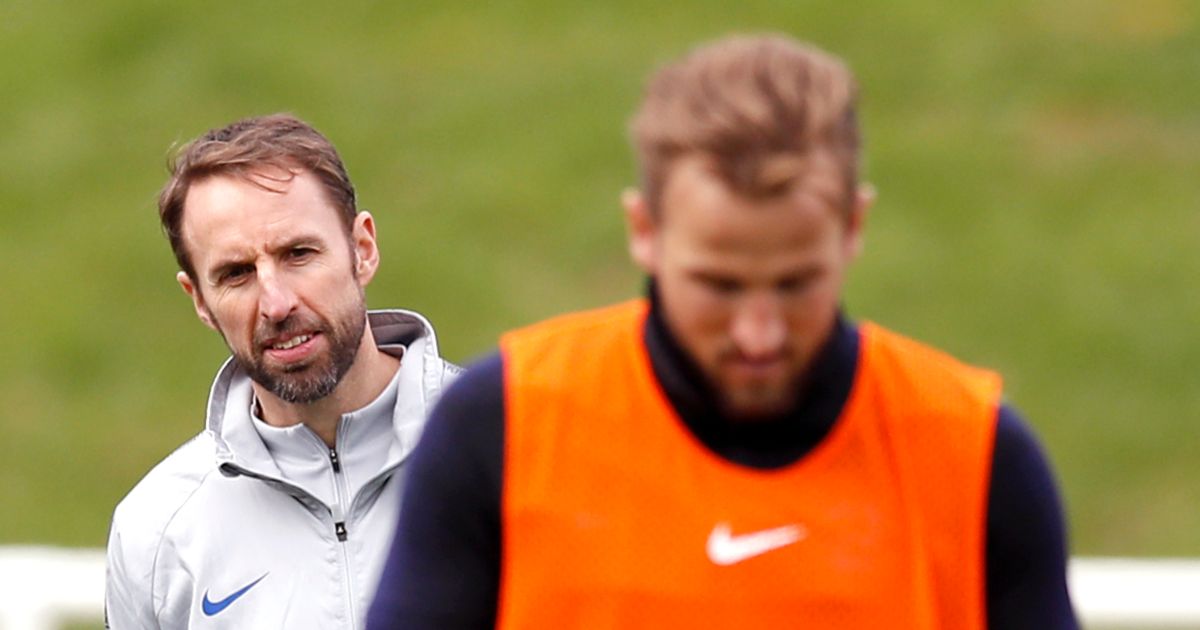 Gareth Southgate has his admirers at Tottenham. He has done some fine work with England but has not managed at club level for over a decade.

“I am not going to be England manager for 20 years. I would like to coach and manage for a reasonable period, I don’t know how long exactly. At some point that decision will be ahead of me. I don’t see it in the near future. I had one crack at club management where I was nowhere near prepared.”

Gareth Southgate, speaking last year, would add that “you are not going to have a more pressurised role” than his current one in charge of England’s latest glory-bound generation. And perhaps he was right: the expectations of an entire nation will weigh heavy at this summer’s European Championships, his every decision forensically pored over from squad selection to tactical approach.

The groundwork was laid long before the Trent Alexander-Arnold backlash and will only continue to be built upon when the spotlight glares on the national team again.

But if Southgate considers himself to have been “nowhere near prepared” for his first club role in hindsight, he is sorely mistaken if he believes five or so years of international management will ready him for his second.

Those 151 games he spent leading Middlesbrough between June 2006 and October 2009 are not irrelevant more than a decade on. Southgate grew as a coach over three years on Teesside, taking the scalps of Jose Mourinho, Arsene Wenger and Rafael Benitez along the way. He is one of ten managers whose teams have scored eight or more goals in a single Premier League game.

Equally, a relegation on his CV should not prohibit further opportunities at club level. Southgate was mentioned as a Manchester United managerial candidate in 2019 and 2020; the current incumbent took Cardiff down with fewer points than his doomed Middlesbrough in 2009. Taking Mainz down did not undermine Jurgen Klopp’s credentials.

But the problem Southgate may encounter is that those Boro experiences in a different era are not merely a composite part of his career outside of international management but the entirety of it. He does not have league titles in Scandinavia or the first top-flight promotion in a club’s history to point towards and fall back on. Stuart Pearce has managed almost as often (105 games) and as recently (May 2007) in the Premier League as Southgate (114 games, May 2009).

The 50-year-old has been linked with Chelsea previously, Manchester United in the past and now Tottenham. One report claimed his work with England ‘has not gone unnoticed’ in north London. Another said ‘there is admiration’ for Southgate, that he is ‘well liked’ and Harry Kane would be ‘a high-profile supporter inside the club’s dressing-room’.

The same Kane, of course, who some believe was the last to remain loyal to Mourinho.

But outside of a demeanour and approach that would understandably appeal after 18 months of gaslighting by the Portuguese, it is unclear precisely what else makes Southgate an ideal candidate for a club with Champions League aspirations and Super League pretences.

It is one thing managing England, taking a designated group for a concentrated fortnight three or four times a year and basing everything around biennial tournaments. There are no transfers in or out to consider, no coaching sessions to compose every day and one or two competitions instead of four to focus on at any one time.

And as a World Cup semi-finalist with genuine hope of going at least one step further this summer, Southgate is unlikely to settle for any club outside the Big Six when he does make his return to that side of the game. Yet that is his own perception; teams would be forgiven for struggling to look past his club career consisting of three years at one club more than a decade ago. Until one of those parties lowers the bar somewhat he might find himself forever stuck in this purgatory.

Southgate was “nowhere near prepared” for Middlesbrough then. No amount of time with England will change that when it comes to Tottenham or the next club that admires his international work from a distance.