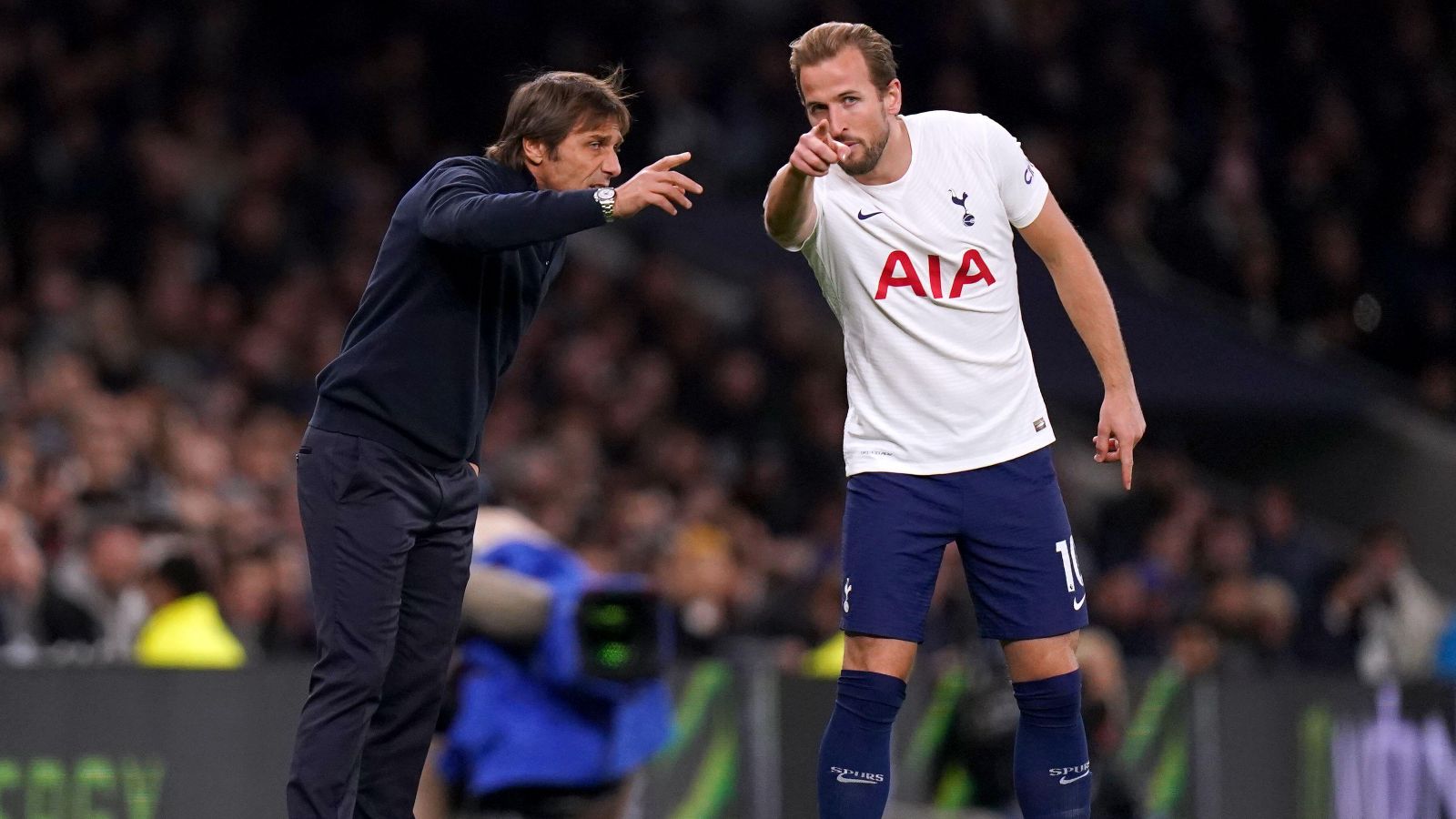 Spurs have taken eight points from Liverpool and Manchester City this season, but none from Chelsea, Arsenal and Manchester United. They have one last chance to solve that, and literally no margin for error…

Tottenham face a significant challenge tonight, one that goes beyond the usual North London Derby pomp or even the added drama around this specific game because of its vital importance to the top-four race and the rumblings of discontent about the way Arsenal gamed the system to get the game postponed on its original date back in January.

Back then of course it would still have been a huge and important game, but the specifics would have been less stark. Mad as it now sounds, back then it was even feasible that both these sides could miss out on the Champions League and that Manchester United might still qualify. I know, incredible. Now an Arsenal win will guarantee them top four and the return of St Totteringham’s Day festivities after a five-year absence and even a draw should almost certainly be enough.

And this is where Spurs have a specific problem. Based on the evidence of this season, they will very likely lose this game. Not because of fate, or Spursiness (although that may well be a factor) or sod’s law or anything else. But because recent history suggests it.

A pretty neat and tidy way of summing this Spurs side up is this: they have taken eight points from four games against Manchester City and Liverpool, the two best teams in the country by approximately eight or nine billion miles, but no points from five games against Chelsea, Arsenal and Manchester United.

On the surface, it’s easily dismissed as some Classic Spurs Banter but it does sort of make sense. They are a good but not great side blessed inexplicably with an elite manager (albeit one who frequently appears to find himself wondering how and why he is there).  Against City and Liverpool the task is counter-intuitively straightforward. However much it might annoy Jurgen Klopp – whose plan to stop having a go at teams who dare deny his team easy wins is welcome but probably unworkable, it’s just who he is – the plan for these games is deceptively simple. There’s really only one or two ways to go about it; it’s executing those very specific plans that’s the challenge.

But Spurs are a strange team who do not have the ingredients for consistent excellence but do have a team almost perfectly designed to do a number on the very best. In Cristian Romero they possess perhaps the best central defender outside the top two and plenty of other wholeheartedly committed (albeit flawed) defensive contributors filling key roles in both the defence itself and what can be a defensively minded midfield when needs must but who, crucially, are technically proficient enough to make them capable of playing out of defence and through a press on a good day. This brings into play the not-so-secret lethal counter-attacking weapon that Spurs possess in Harry Kane and Heung-min Son.

At a reductively simplistic level, Spurs do well in games where opponents try to play them on the front foot and leave themselves vulnerable to that duo on the counter-attack. Only two kinds of teams play Spurs in this manner. Very, very good ones like City and Liverpool who understandably back themselves man for man to come out on top, and very, very bad ones.

The bad teams who try it – Leeds, Everton and Newcastle being notable recent examples even if Newcastle’s recent improvements allowed them to keep up the charade for far longer than the others – tend to be swept away. And the good teams find themselves in a right old tussle where they may dominate possession and territory but in terms of chances, things are far more even.

Even before Antonio Conte, Spurs were this side. Nuno Espirito Santo’s doomed reign had a memorable if false dawn on the opening weekend against Manchester City.

In their two wins against City and pair of high-quality draws against Liverpool, Spurs could not be said to have smashed or grabbed their way to any of those points. Any one of those games could have ended differently, but that’s the nature of playing City and Liverpool. The thing about those two teams is that they are really good and may very well beat you. All you can do is give yourself the best chance. Spurs did, and they deserved every one of those eight points.

But as management exercises, they’re strangely easy. Especially for a manager of Conte’s calibre. He spent the week before the Liverpool game talking about precisely how his team would have to be excellent off the ball but even more importantly brave on it to have any chance against Liverpool. They were both and on another day could even have won it. But these games allow Conte and Spurs to be reactive.

Games against their actual rivals in the table provide a different challenge. There are more ways to potentially go about them, but these teams are neither good enough nor bad enough to just ignore your qualities. You have to come up with a plan to outwit them that might be easier to execute but is harder to devise.

Nuno and Conte have both come up short here. As damning as the zero points from those five games against sides immediately around them in the table is the fact only one of them – United away when Ronaldo completed his hat-trick late on for a 3-2 win – has even been close. The other four have been lost by a combined aggregate of 11-1.

There are caveats here. The most egregious of those defeats – at home to Chelsea and United and away at Arsenal – came on Nuno’s watch. But throw in the Carabao and Conte has still managed to oversee three pretty grim defeats to Chelsea and got nothing from a United side absolutely there for the taking.

Spurs did also beat a physically and emotionally drained West Ham three days after they had knocked Sevilla out of the Europa League in extra time.

But the story of Spurs’ league season remains one where teams with a proper plan and the ability to carry it out have very often been able to get what they want. Wolves, Brentford, Brighton, the Hammers themselves, Palace and Burnley have all nullified Spurs and taken something from them. Southampton, a team now mired in absolute shambles, were able to organise their way to four points against them despite playing 45 minutes a man down at St Mary’s and trailing with 10 minutes remaining at White Hart Lane.

A game against an Arsenal team that has beaten both Chelsea and Manchester United in the last month would be dangerous for Spurs at any time. But having been rescheduled into crunch time it has become season-defining.

Last season Spurs won this fixture 2-0 using the City/Liverpool blueprint. Mikel Arteta’s side on that day were naïve enough to play into Jose Mourinho’s hands and allowed themselves to be picked off by first Son and then Kane as things went perfectly to script.

The problem is that this will not likely work again. Arteta is not so naïve to fall for that again and Conte may very well not even attempt it – Mourinho taking that approach was less about devising a plan specifically for Arsenal as it appeared at the time and more about the fact that he simply approached every single game as if he were playing City or Liverpool.

But whatever tactics Spurs employ, and the fact that those tactics are already less clear-cut than they were for Liverpool is kind of the point, they will have to work in a way that has so far escaped them.