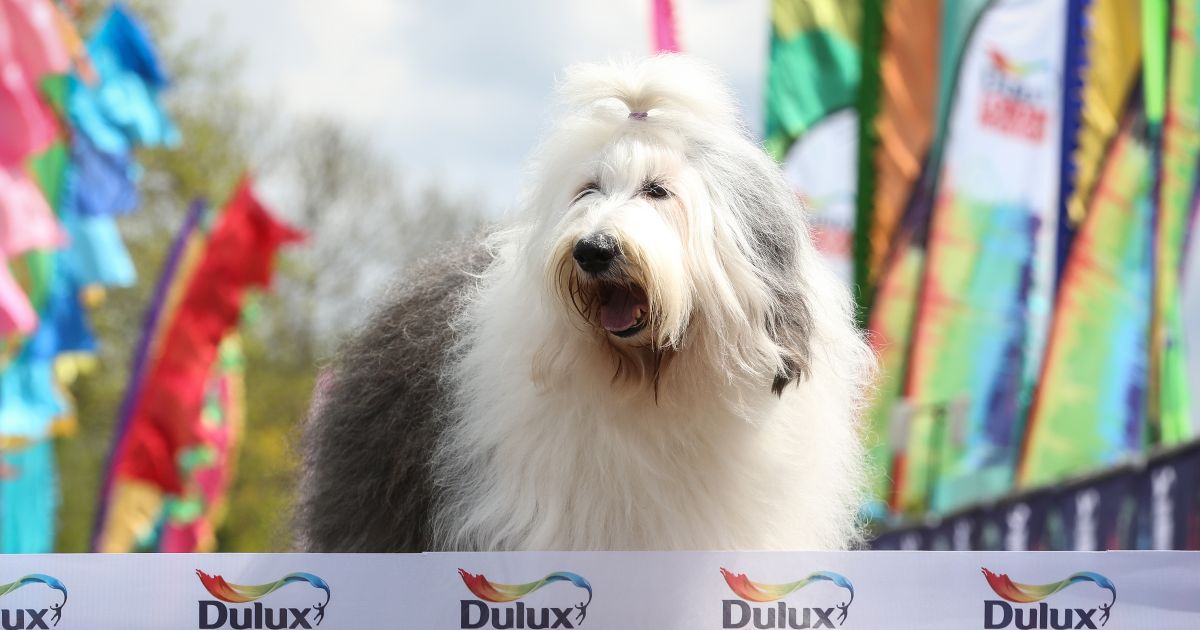 All football fans think their own club is uniquely predisposed to misfortune. But only Spurs could be bantered off by an online dog.

Pretty much all football fans think their own club is uniquely predisposed to misfortune.

“It could only happen to us” is a common refrain after the sort of embarrassment or disaster that, in truth, happens to all clubs at some time or another. Tossing away a lead. Knocked out of the cup by lower-league opposition. And so forth. For each fan, their team occupies the centre of their football universe and so the highs and, more often than not, lows seem to be specific to them rather than just the game.

Every fan, for instance, thinks his team’s manager doesn’t make substitutions sufficiently early or aggressively. Every fan thinks his team is particularly bad at beating the first man from a corner.

Just as polls routinely show that almost everyone considers themselves to be an above average driver, so too do almost all fans think their own club has an above average tendency for disaster or humiliation.

Utter bum, of course, but it’s because those disasters and humiliations are the ones that matter to you.

Thursday’s events gain instant entry into the pantheon of “The tweets, since deleted” tales and mark a watershed moment.

Now having an “official paint supplier” is a bit wanky, and very Modern Football and could even be seen as the latest example of the game having gone if you’re having a particularly bad day. But let’s not pretend Spurs are the first or worst offenders in this particular genre. Paint is, at least, a product that one can quite easily see being of some value to a football club. Spurs’ stadium is pretty big. There’s probably quite a bit of paint involved. It makes sense. 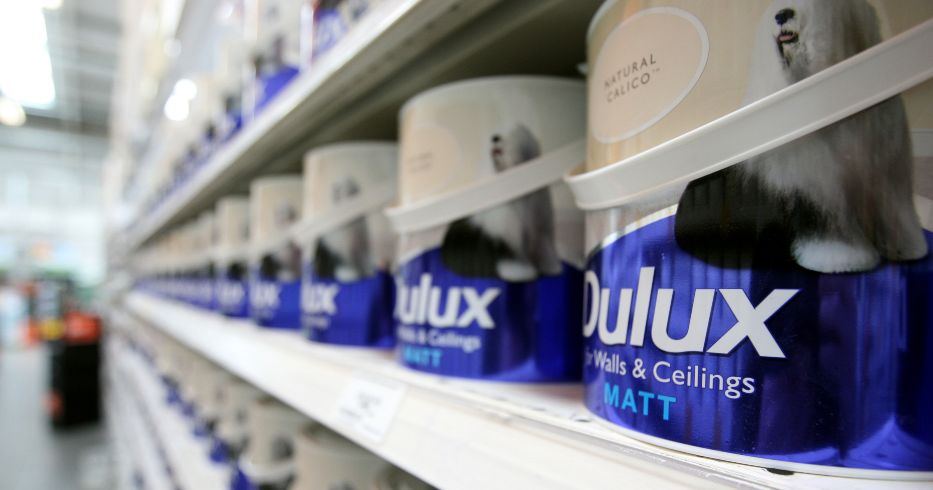 But to have that paint supplier immediately rip the ever-loving piss out of you is surely something new.

And the best part is that, of course, it worked like a charm. In a way.

Dulux surely couldn’t have anticipated Football Twitter propelling them to second spot in the UK Twitter Trending lists, even with the undoubted significance and gravity of such a prestigious official paint supply gig.

Laughing at Spurs, though, is big business. The ‘offending’ tweets weren’t even that bad out of context. The suggestion that Dulux’s paint-hawking dog might do a better job than Spurs’ centre-backs, or cracks about empty trophy cabinets are entry-level banters really. The only thing that elevates them are the fact they are coming from a dog, and that the dog has literally just been announced as Spurs’ new paint supplier and given a tour of the ground and training facilities. (The dog doesn’t actually have any day-to-day responsibilities in the manufacture or supply of paint and paint-related products; he’s more of a figurehead really. Much like Jose Mourinho in that respect.)

By the end of the day, someone at Dulux having presumably realised that while the rogue twitter admin’s antics were delivering short-term gains it probably was not in fact the best business decision to instantly offend the people you’ve just entered into a partnership with, an apology was issued.

Spurs, to their very minor credit, did manage to secure a late consolation from a day of humiliation in the form of a quite good riff on their quite good Matt Doherty gag.

But really it was just thumping one in when you’re already 5-0 down. You’ve been pwned by an online dog. There’s no comeback from there.

Not all doom and gloom, though. At least we know who’s next under the wheels of the Mourinho blame bus after Friday night’s 2-1 defeat at Everton.